The fall of the computer industry continues. In the third quarter the sector surrendered more than analysts had expected. IDC analysts have noted a decline in shipments of 10.8% for the period from July to September. Even large players like Lenovo, HP and Dell reduced production of desktops and laptops on average by 4.5% compared to last year’s value. At the same time, Apple has increased its share to 7.5% from 6.9% a year earlier. 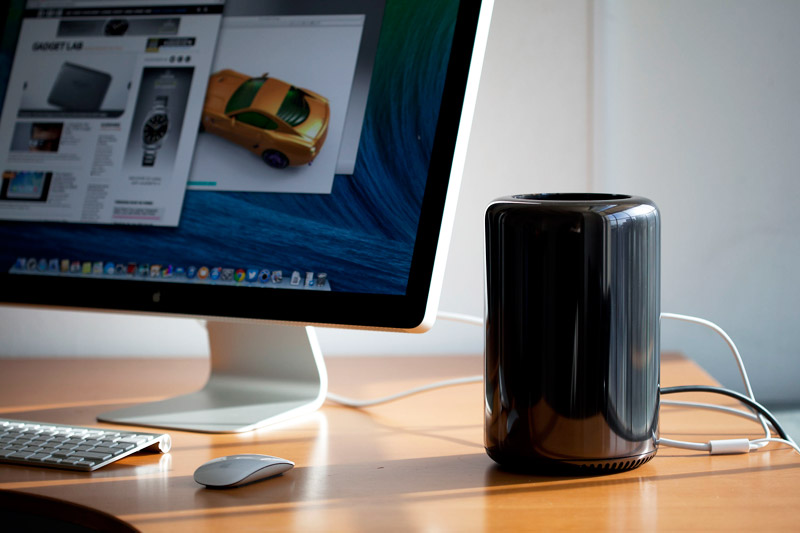 “The PC market continues to fall expect, but we are optimistic about future supplies, says IDC analyst Jay Chou. – Although in the near future PC sales will be hampered a free upgrade to Windows 10 in 2016 and subsequent years, the market situation should stabilize due to the improved user experience of computers, which will boost demand in the long term.”

The largest manufacturer of PCs globally, Lenovo remains that in the III quarter of 2015 prepared for the sale of 14.9 million systems, which is 4.9% lower than a year earlier. Followed by HP, which thanks to strong sales in the domestic market reduced the release PC only 5.5% to 13.9 million units, which is less than the regression rate of the whole market. The third-ranked Dell, the decline was even smaller, at 2.9%, helped by strong results in the Asia-Pacific region (except Japan) and the USA, as well as the successful implementation of the laptops. In July-September 2015 Acer has released 10.1 million computers. 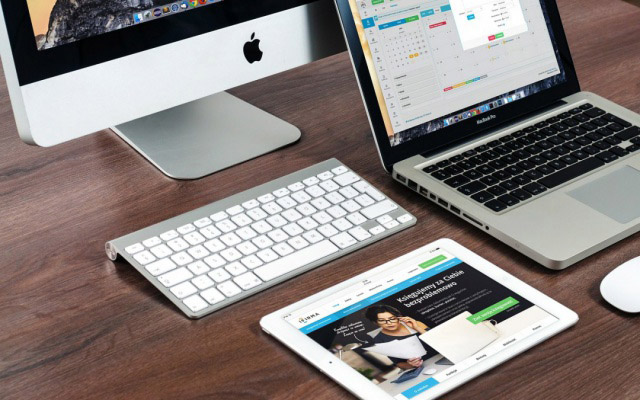 Apple took fourth place in the ranking of manufacturers of computers, sales of which are also experiencing a slowdown. IDC said shipments of about 5.3 million Mac, which allowed the company to borrow at 7.5%. A year ago, Apple’s market share was equal to 6.9%. Analysts have seen a decline of 3.4%, but disagree with them at Gartner, where claim that Cupertino increased supply of desktops by 1.5% yoy. Who is right – learn from the quarterly financial report from Apple, which will be published October 27.

Acer rounded out the top five with indicators 4,997 million computers and share at 7.0%.

iPhone 7 Plus vs Google Pixel XL: the speed of the fingerprint scanner [video]

4 Oct Google revealed to the world the smartphones Pixel and Pixel XL – answer on the iPhone. The search giant is positioning the new as completely new product designed from the beginning to the end. Pixel and Pixel XL is already out in sale, so users and journalists are closely examining every aspect of […]

Apple is full of optimism about the future of the UK after leaving the EU. On Thursday said the head of the Corporation Tim cook at the meeting with the Prime Minister of Britain, Theresa may. The United Kingdom will be well outside the EU, says Tim cook, visited the Theresa may at Downing street. […]