Users of Apple products warned about the attack by unknown attackers. As stated by Symantec, the aim of the new malware are as mobile devices with jailbreak, and without it. 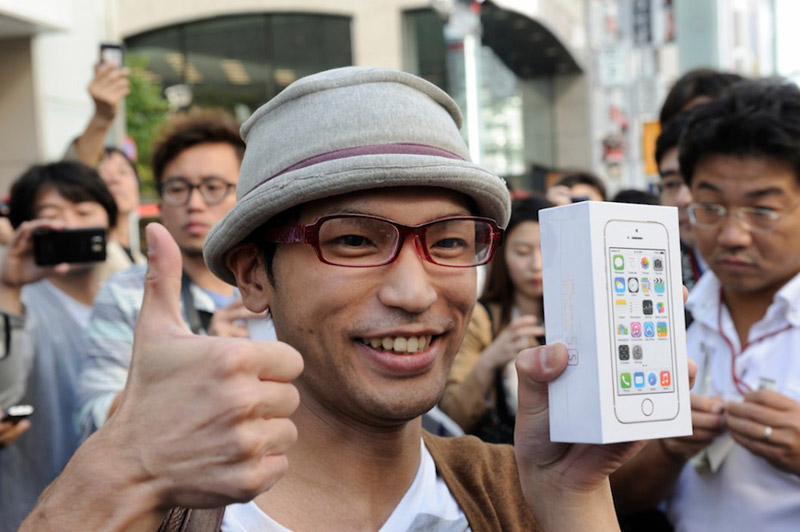 The virus is aimed primarily at residents in Japan, said the experts. However, according to experts, the software demonstrates the methods through which hackers can attack iOS devices worldwide.

We are talking about malicious software that users install when you visit sites “for adults”. When I try to watch videos on the iPhone and iPad, a window with a proposal to become a project participant. If the person agrees, on the home screen of his device icon. The application offers the user to pay 99 000 Japanese yen (about 44 000) immediately or 300,000 yen (133 000) in three days. The program itself serves as a component that deceives the user in order to lure the money for the subscription.

Usually iOS owners can download apps from third-party companies only if their gadget is subjected to the procedure of jailbreaking is modified in order to run an Apple authorized software. But since attackers use corporate certificate as part of the iOS Developer Enterprise Program, they have the ability to install software on the device without jailbreaking. According to experts, it is about a new type of threat to all iOS devices. 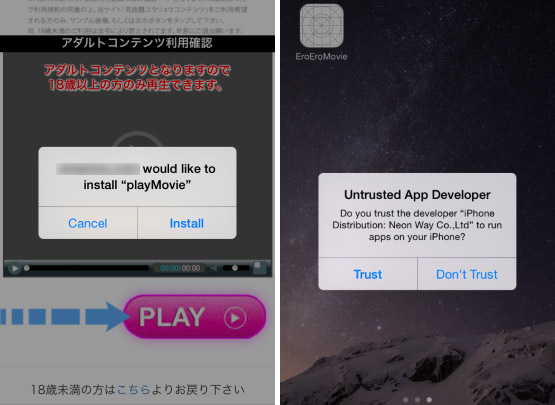 Symantec has already reported his findings to Apple. Press Secretary of the California-based company declined to comment on the matter.

Read also:   Apple will add to iOS 10 most awaited feature

Online cinema MEGOGO has released an official app for Apple TV 4. After installing the first version of the client users of the device will be available all the movies from free directory. Currently, app users can watch free content only, but soon developers will provide access to Prime Ministers and television package. Appears all […]

Apple launched two new channel on YouTube. The first company puts video ads in Japanese, the second in Korean. Apple plans to actively promote through a Network of its products in two important markets. To this end, YouTube has opened two additional channels. The Japanese version launched a few days ago, Korean – Monday. Apple […]

The first reviews of the iPhone 7 the best smartphone, but without the “wow-effect”

So, this is it. The new iPhone is presented, he just carries the serial number 7, not risen, and even not really changed. Upgrade of Apple’s line of smartphones for the past five years that have passed since the death of Steve jobs, causes a wide global resonance. It so happened at this time. Immediately […]