The British company Imagination Technologies, which is developing the GPU for the iPhone and iPad, announced the resignation of its General Director, Hossein Yassaie, reports Dailycomm. Instead of Imagination Assaye interim head appointed non-Executive Director Andrew Heath. 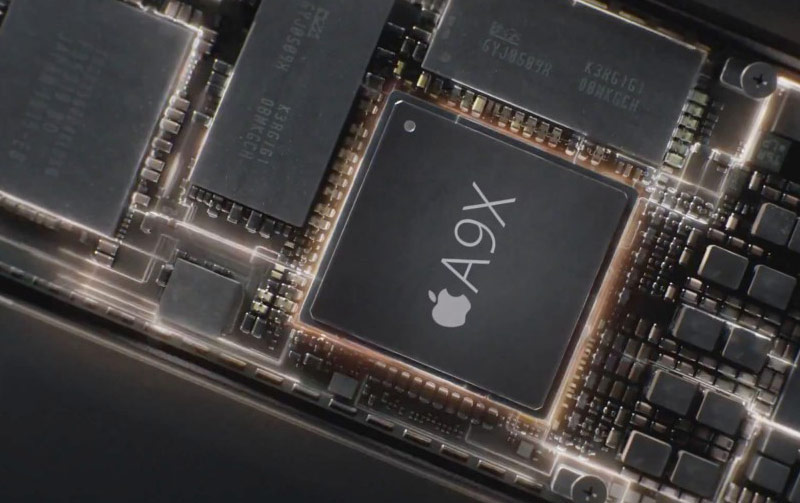 Iranian expert Hossein Yassaie joined Imagination in 1992 and in 1998 he headed the company. In 2013 he was knighted in the UK. During Yassaie Imagination turned into a world leading technology developer of graphics processing, the market value of which reached peak value (about £ 2 billion/ $ 2.9 billion) in 2012.

On Monday, January 8, after the announcement of the resignation of the head shares in Imagination fell by 16% and market capitalization by as much as 300 million pounds ($436 million). Over the last four years of vendor quotations fell by more than 80% due to excessive dependence on Apple orders.

Manufacturer iPhone and iPad is one of the main investors in Imagination and buys British firm that licenses graphics technology. So do a number of large semiconductor companies. 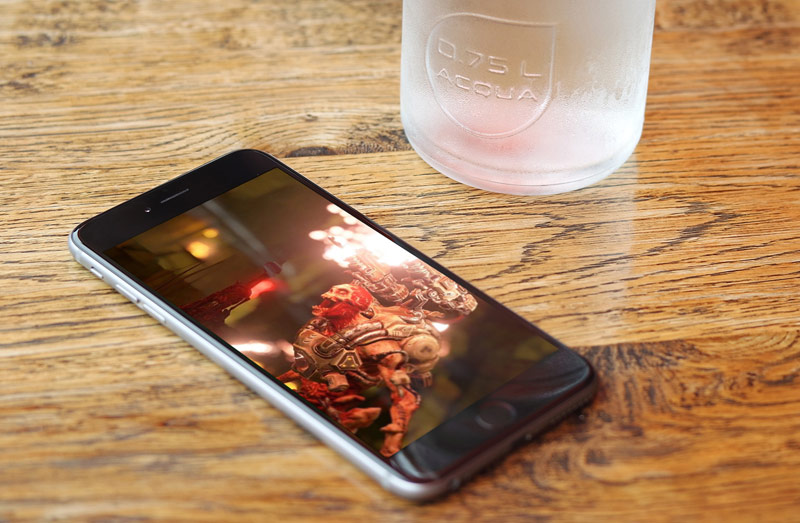 As reported in the Imagination, in the fourth quarter of 2015 royalty payments from key customers was below expectations, disappointing sales and licenses. Although the company did not name the names of customers, it is obvious that some of them are Apple.

In October-December of 2015, the iPhone maker has recorded the weakest growth of the supply of smartphones, and now he expects the first drop in its revenue over the past 13 years. Rival Samsung Electronics also warned about the weakening of handset sales.

With the aim of expanding the product line Imagination bought American developer of MIPS Technologies microprocessors in 2012, as well as promoting the business on the production of chips for digital broadcasting in the framework of the Pure units.

On Monday Imagination announced plans to sell Pure and reduce operating expenses by $15 million in the next financial year in order to focus on key products in the field of multimedia devices.

A student from Ukraine Alexander Lutsyuk made a portrait of Steve jobs out of Rubik’s cubes. His work he devoted to the release of a new smartphone iPhone 7. On the days Lviv hosted the open international championship of high-speed addition of the Rubik’s cube. The tournament was attended by about one hundred and fifty […]