We’ve learned that every year a new release of OS X behind, there are still some models of computers. This time Apple has prepared “the MacOS users” a pleasant surprise. 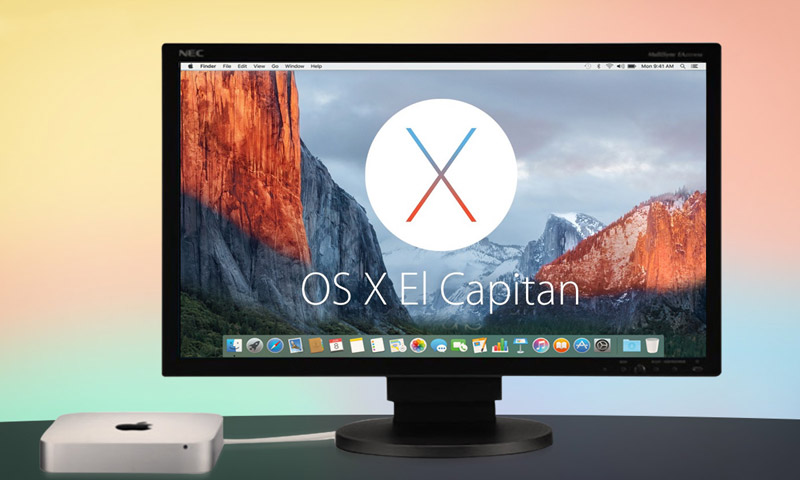 The next version of the OS X operating system for laptops and computers got the name El Capitan (El Capitan — one of the largest mountain peaks — monoliths in North America). The system includes improvements in the management of Windows in the built-in apps and Spotlight search. At the El Capitan integrated graphics technology Metal Apple development, which delivers high performance across systems and uses the graphics capabilities of Mac on full power for games and professional applications.

In OS X, El Capitan, the company has conducted extensive work on optimizing and improving performance. The operating system is 1.4 times faster to launch apps, 2 times faster to switch between them and to perform many routine operations better predecessors.

This in Cupertino could be achieved in two ways: by removing support for the old Mac or after a lot of work on the optimization of the system. Apple chose the second option. OS X El Capitan supports the following computers: iMac, released in mid-2007 or newer MacBook Air late 2008 or newer), MacBook, sample 2008, Mac mini (early 2009 or newer), MacBook Pro (mid/late 2007 or newer), Mac Pro (early 2008 or newer), Xserve (early 2009). Thus, the owners of the computers released 8 years ago, will be able to get the latest operating system and to use almost all the features of the. 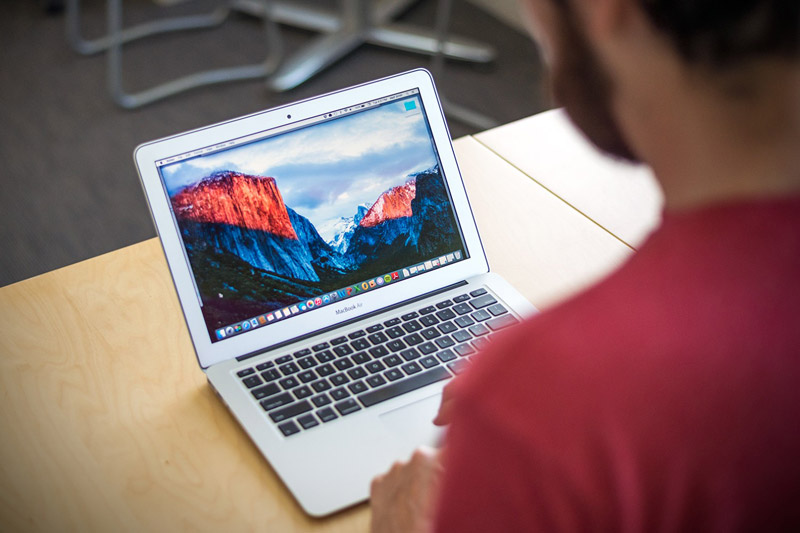 It is worth noting that a similar situation is observed with mobile new iOS 9. Apple didn’t refuse a single user of a previous version of mobile OSes and retains support for the same devices as in the case of iOS 8. Take advantage of the new platform will be able even to owners of iPhone 4s, debuted 4 years ago.

Instead of WhatsApp: meet the first Russian messenger KliChat

WhatsApp, Skype, Viber and Telegram to the Russian officials will soon be banned – because data is transferred God knows how and are stored God knows where, where are our intelligence agencies to reach out not always, and this disorder. And if the messengers refuse to rasshifrovat data to the Supervisory authorities, their block and […]

Now users of iOS devices can view web pages without connecting to the Internet. This was announced by the developers of mobile Google Chrome browser. Many Internet users use the services of deferred reading, like Instapaper or Pocket to save news or articles and read them later. The new version of Chrome for iPhone and […]