U.S. Bank JPMorgan Chase announced the launch of Chase Pay – payment system that will compete with Apple Pay. According to the information of RBC, the management of the group intends to capitalize on those consumers who use smartphones for simple financial transactions and make purchases. For this purpose, the Bank has teamed up with several major retailers whose annual earnings is roughly $1 trillion. 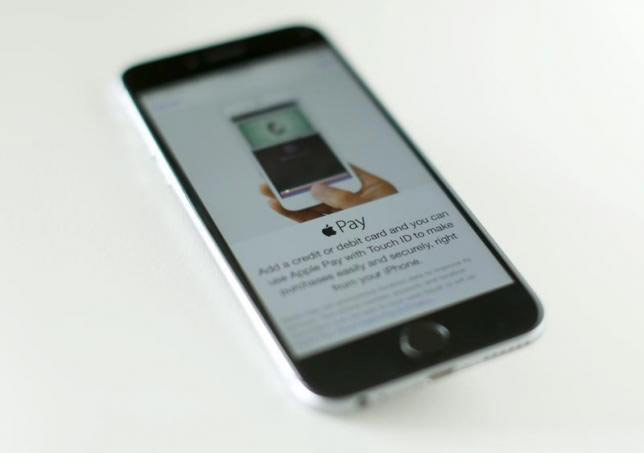 By July 2016 94 million holders of cards issued by JPMorgan, will be able to pay using mobile phone in more than 100,000 retail outlets of retail chains Walmart, 7-Eleven, Kmart and Best Buy in the USA. For this, they have to enter a code on your phone that will be scanned at the checkout.

Chase Pay system will use a relatively cheap scanners that are now used in commercial networks for processing gift cards. According to the head of the card division of the Bank Chase Card Services Eileen Serra, customers will be able to set the Chase Pay on phones running iOS and Android. She noted that JPMorgan digital wallet will be compatible with the app CurrentC, which takes into account the discount received on loyalty programs.

Apple’s payment system was launched a year ago. According to the Analytics firm Phoenix Marketing International, at the end of September, this payment system was signed on 14% of American households. In September last year, JPMorgan Chase announced a partnership with Apple, and this year estimated the number of Apple Pay users, conducting transactions through his accounts in 1 million people who, in General, younger and richer than the typical Bank card holder. 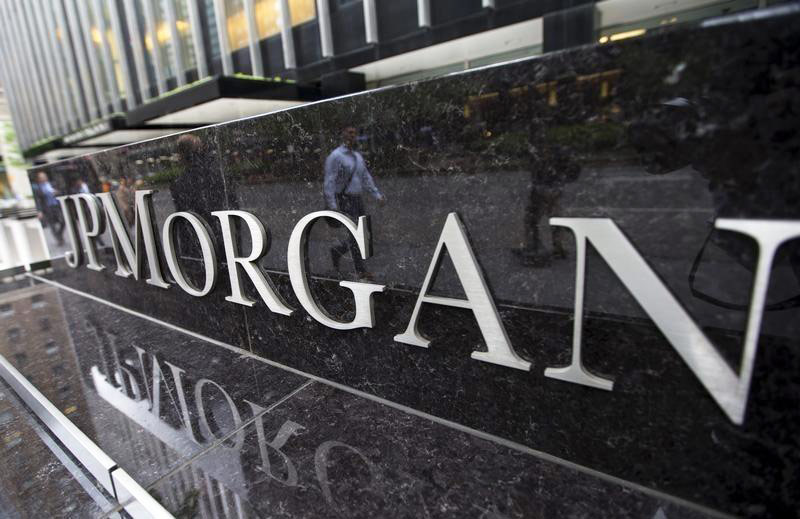 Monday, 26 October, of the intention to enter the mobile payments market has announced the company MasterCard. According to her representatives, she will unite with banks and designers to develop a line of accessories, including pendants and bracelets that will carry out contactless payments.

Company Glassdoor released its annual ranking of the 50 best employers in the United States, which includes about 20 IT corporations, including Apple, Facebook, Google, Intel, LinkedIn, Adobe, NVIDIA, Microsoft and Airbnb. If 2011, the iPhone maker was in the top ten, five

Apple has released an update to iWork software package intended for operating systems iOS and OS X. the Release improves compatibility proprietary software “Apple” of the company for the latest operating system iOS 9 and OS X El Capitan. In iWork consists of three programs – Keynote, Numbers and Pages. On Friday, the office Suite […]

Apple TV has received the support of Dolby Digital Plus 7.1, but lost the optical audio

On Wednesday, Apple made a number of high-profile announcements, among which high-end smartphones iPhone 6s and 6s Plus, a giant tablet with a stylus iPad Pro and Apple TV fourth generation. To say that set-top box received a “routine” update, the language does not turn. It’s not even recycled, but completely rethought the device that […]