The largest Bank in Kazakhstan – Kazkommertsbank – has begun providing services through its own network of POS terminals for contactless payments using iPhone and Apple Watch. About this soobaet Etoday with reference to the press service of the Bank. 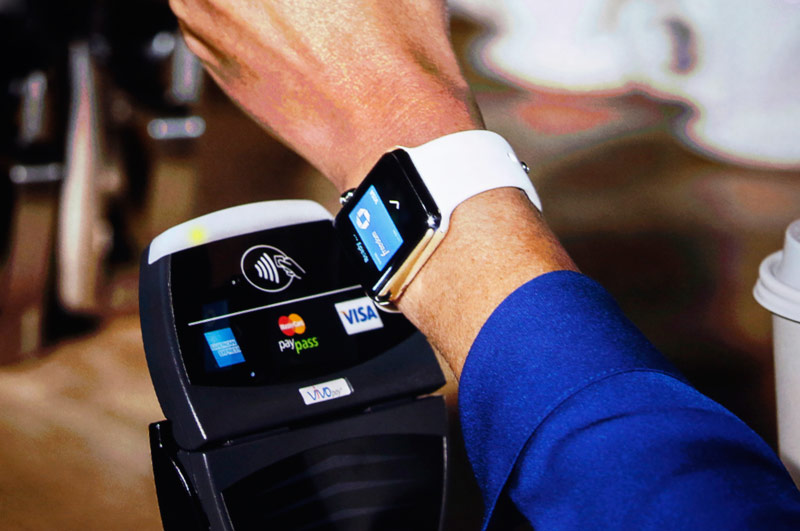 The official presentation was held by managing Director of Kazkommertsbank Nurlan Zhagiparov on MobiEvent international conference on mobile services and payments. In the presence of a conference it held its first contactless transaction using your iPhone.

“Technologically we are fully prepared to service the payments using Apple Pay. Now holders of cards issued by U.S. banks can easily pay for goods and services through POS-terminal of Kazkommertsbank with the help of Apple”, said Zhagiparov.

While Apple allows you to use Apple Pay holders only American and English banks, however, according to information from open sources, in the near future the company will start cooperation with the banks of Europe, Asia and Oceania.

“The system is gaining popularity in America. Apple has entered into agreements with a number of the largest banks in the US and is already beginning work in Europe. At the end of 2015 or early 2016 it is planned to come to Kazakhstan”, — said the Zhagiparov. 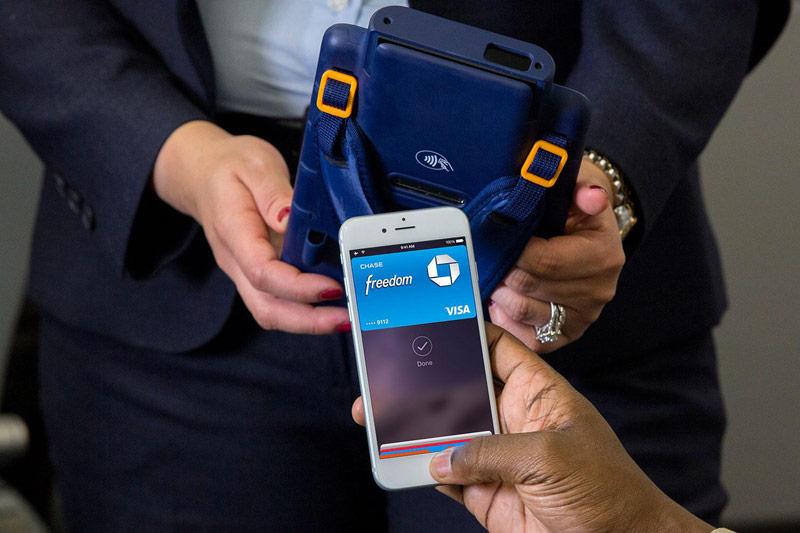 “The number of contactless payments is still relatively low and their volumes. However, the dynamics of their growth is impressive. During the year their number has increased several times, and this trend will continue in 2015. This year we will expand the network and put about 6 thousand contactless POS terminals. In the long term to Almaty 70% of terminals “Kazkom” will accept contactless payments,” he said Zhagiparov.

The rumors that appeared in the end of last month, was fully confirmed. Yesterday Apple announced that the new iPad Pro with a screen size of 12.9 inches will go on sale on November 11 of this year. In anticipation of this event the company released the first promotional video on the tablet. In a […]

Operators can’t keep calls, messages and traffic of the subscribers that there were still no certified equipment for this. The execution of the “Spring Law” will be postponed until 2019, writes “Kommersant”. To produce the necessary equipment can seven companies, but they have no certificates. To now they can’t because there is no authority that […]