Traditional communication of the President with citizens this year will be held on April 14. As found “Kommersant”, this year on a straight line with Vladimir Putin will begin accepting questions via the instant messenger ICQ. 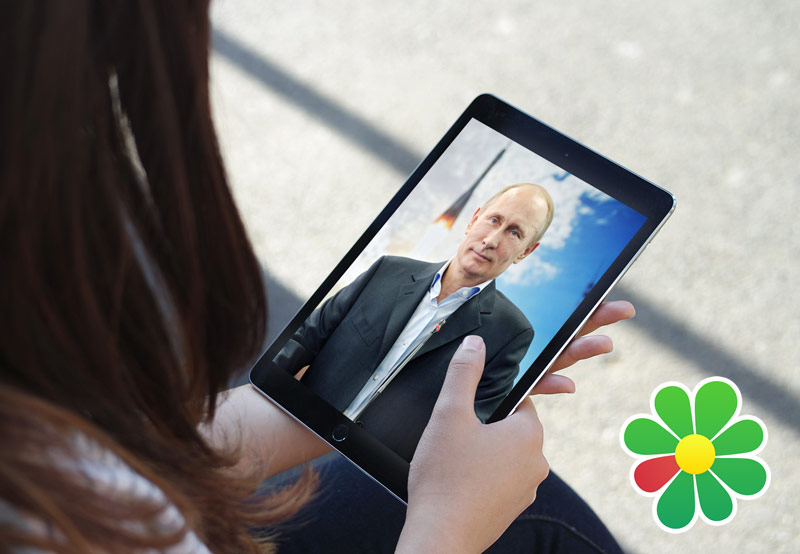 How the application will be used, the authorities did not specify. Press service Mail.ru Group reported that “there have been various negotiations.” Also Russians will be able to ask questions to the President via the traditional channels of communication — phone, SMS, Internet and television inclusion.

Messenger ICQ was popular in the early 2000-ies. Now they are only slightly more than 3% of the audience Runet. Probably, the choice of the new means of communication is not accidental, because ICQ is one of the few instant messengers controlled by the company with Russian roots. The representative of the American Twitter in Russia Alexey Shelestenko said that his company has repeatedly offered cooperation to the Kremlin but received no response.

Note that in April 2010 the investment Fund Digital Sky Technologies (DST), which co-owner is Alisher Usmanov, bought ICQ for a lot of $187,5 million After the reorganization of the DST, the company switched hands Mail.Ru Group. 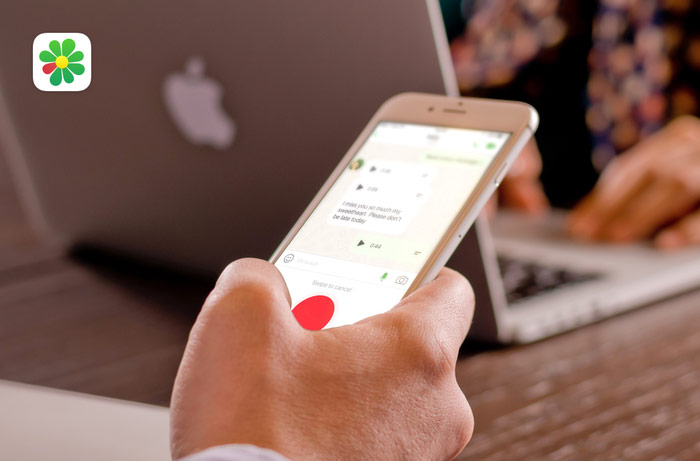 According to available data, global monthly audience of ICQ is about 17 million people, including 6.7 million Russian users. For several years the service has lost more than half its audience, but nevertheless at the moment he continues to develop, updated mobile clients, and to expand the list of functions. In a recent update to ICQ had the opportunity to see yourself until the video call, and also added the indicator reading messages in chat rooms.

A straight line will be the fourth after Putin’s reelection to another presidential term in 2012 fourteenth and during the existence of this format. Broadcasting will lead “the First channel”, “Russia 24”, “Russia 1”, “Radio Russia” radio “Mayak” and “Vesti FM”.

Yandex has introduced a new version of Yandex.Weather for iOS interactive map of precipitation

Yandex has announced the update of the application Yandex.Weather based on its own technology weather Medium. In version 3.0 the program has got the interactive map of rain. The app now has a new section with a map that shows where the rain or snow. The information is based on data from meteorological radars. Map […]

In the latest generation MacBook Pro appeared interactive touch panel touch Bar, replacing the standard function keys. When any program is not active, it duplicates the standard number keys previous Mac. Otherwise, open the palette commands that are specific to a particular application. Today Cydia jailbreak-Supplement to help you bring this element of “professional” laptop […]

“Beeline” announced the expansion of the functionality of the service “Mobile payment”: now it is possible to buy iTunes gift codes of value from 500 to 15 000. Thus, pay apps, games, music and videos in the iTunes Store, App Store and Mac App Store has become possible without reference to the Bank card. Users […]