The Italian Leonardo Fabretti sent a letter to Apple’s CEO Tim cook asking for help in unlocking iPhone of his deceased son. It is reported Phys.org that was only a copy of the electronic message. 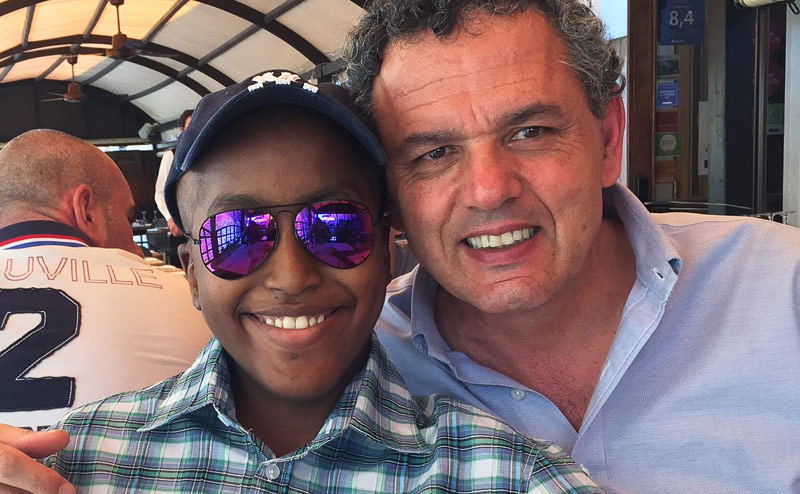 “I will fight to get pictures, thoughts and words of my son for the last two months. They have become hostages of his iPhone,” wrote an Italian.

A boy named Lady, was adopted in Ethiopia nine years ago. In 2013, after the incident on skis, he was diagnosed with bone cancer. For the nine months before the death of Fabretti gave him the iPhone 6, which he actively used. But now all the pictures and videos were on your phone with a password, to which no one can access.

Six months ago the Italian appealed to the European division of Apple, but employees are unable to assist him in unlocking. Fabretti then decided to go personally to appeal to the General Director of the Corporation. 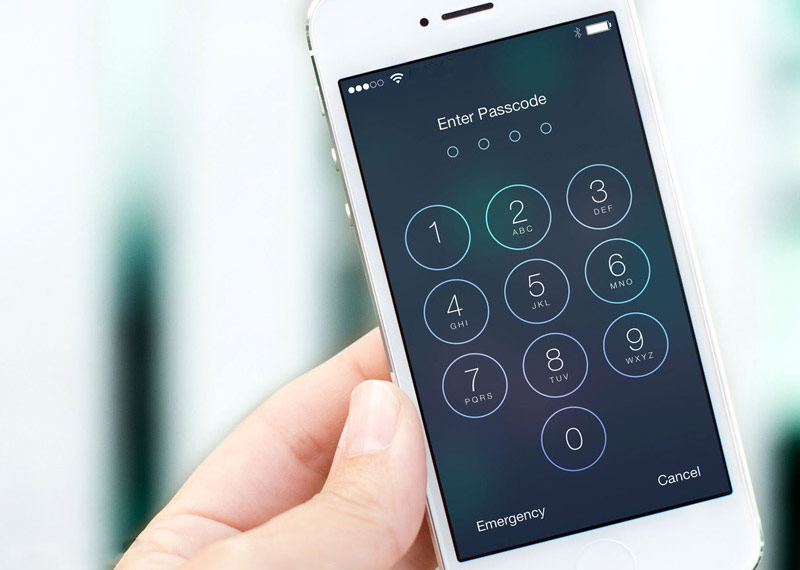 “Although I generally share your philosophy, but I think that Apple should offer a solution for such exceptional cases like me,” he wrote.

If Apple refuses to fulfill his request, Leonardo Fabretti considering to apply for help to the Israeli hackers, who is credited with the successful hacking of the iPhone terrorist from San Bernardino.

The insider has published information about the prices of the smartphones of the new generation iPhone 7, stating that the most affordable modification will be offered with 32 GB of memory for data storage. Now, the Network appeared the picture of packaging the device under the code name D10. We are talking about the iPhone […]

FAS: Apple has been “normal dialogue” unlike Google

In December of last year the Federal Antimonopoly service (FAS) opened a case against the Russian representative office of Apple “Apple Rus”. The case was opened on suspicion of abuse of a dominant position on the market on the complaint of the iPhone user. Also, the Agency is already in the Apple case for the […]

This year for the first time the existence of the iPhone, Apple has abandoned the 16-Gigabyte version of the smartphone and offered a model with a memory of 32, 128 or 256 GB. However, now even 32 GB of internal memory without the possibility of extension can be insufficient. 64 and 128 GB is more […]