In August of last year ended with a campaign startup Smart Atoms with the project “smart” display, LaMetric, which were collected $370 000. A year later, the company announced the start of shipment of the first buyers of the gadget and the launch of mass sales of e-trends. 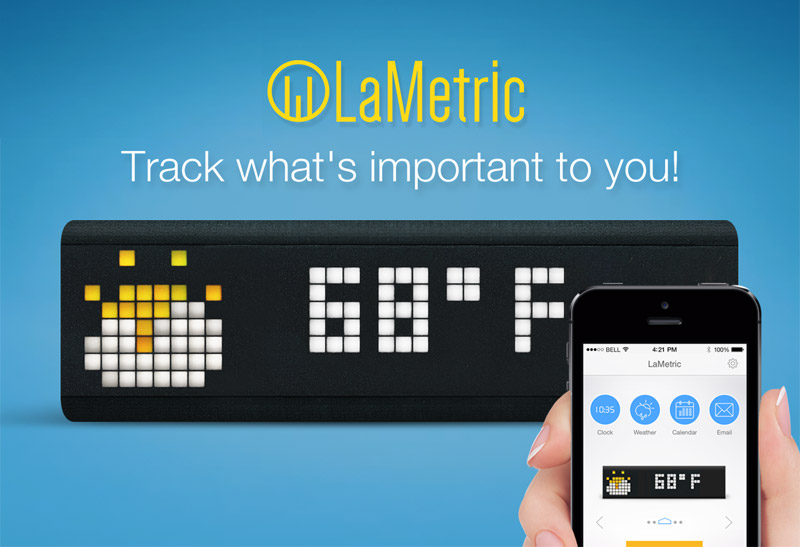 Display LaMetric can display various useful information: alerts from social networks and email, data about the state of the weather and even your health, thanks to synchronization with applications like Google Calendar, CrossFit, IFTTT and others. This allows you to see the screen display information about your accomplishments in fitness, calendar reminders, and other daily information. The device also includes a timer, stopwatch and many other functions.

Available app for iOS and Android, with which you can configure all of the widgets and events to display information. 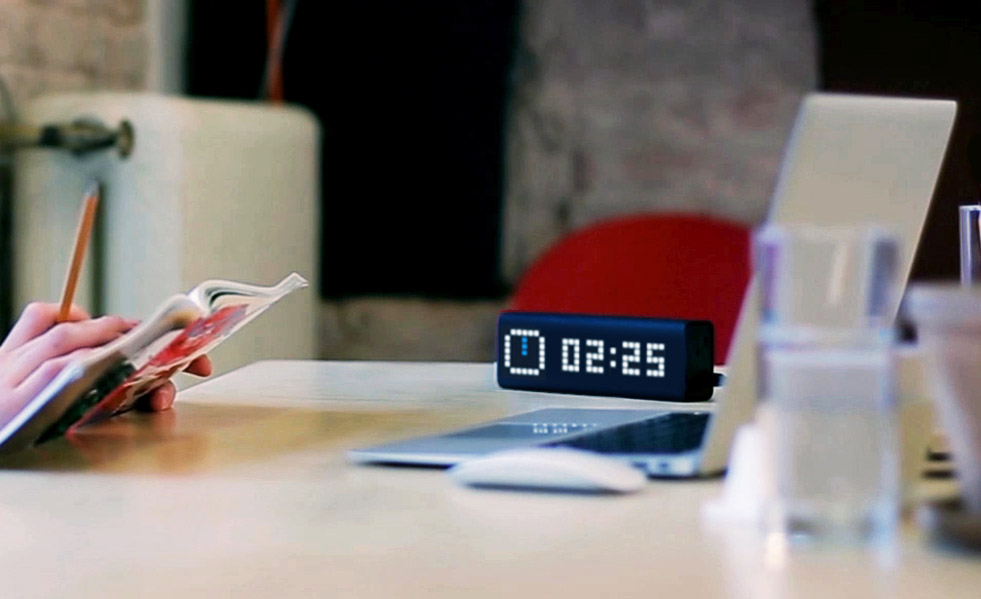 The creators of “smart” led display collected 5 times more than originally planned, and then started to search for partners to produce its product. To release the gadget from Ukrainian developer decided at the facilities of Foxconn – the main partner in the Assembly of the iPhone.

LaMetric in the project invested more than 2 000 people, and all the objectives have been achieved in the middle of the campaign. So by reaching the sum of $120 000 there was a model in a white casing, after overcoming the mark of $170 000 per diode display built radio and music player and collect $250 000, LaMetric has become longer. 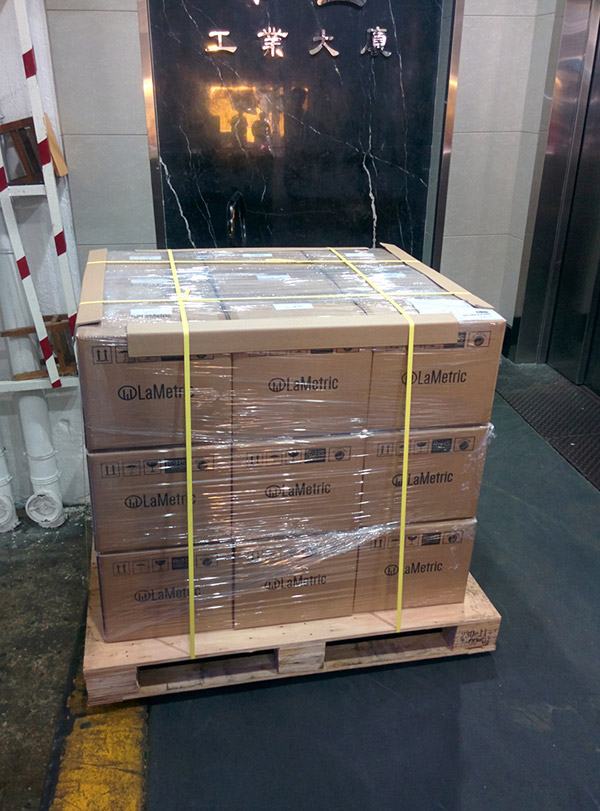 “We have created an innovative product in a new direction, it was a lot of criticism and skeptics. No matter what, the love and energy that we invested in designing LaMetric, embraced the whole world”, — said the head of the Smart Atoms Bilous.

Now users of iOS devices can view web pages without connecting to the Internet. This was announced by the developers of mobile Google Chrome browser. Many Internet users use the services of deferred reading, like Instapaper or Pocket to save news or articles and read them later. The new version of Chrome for iPhone and […]

I think that everyone knows about Supreme and the huge popularity of the brand among fashionistas. For example, I don’t like all the brand’s things, but accessories are interesting. Today, Supreme published the fall / winter 2019 catalog, where the phone turned out. The push-button telephone is made in collaboration with Blu – the American […]

Mac mini next generation will no longer be a “mini”

Price compact desktop Mac mini starts with a mark of 39 990 rubles — this is the most affordable Apple computer. Its dimensions case measures 197 x 197 x 36 mm, weight-1.9 kg depending on version. Users simply connect to a small device, monitor, keyboard and mouse, and you can work with macOS. The current […]