India, undoubtedly, is among the most dynamic mobile markets in the world that appeals to new players and contributes to the development of local smartphone manufacturers. Therefore, Foxconn has drawn the most attention in India and has already signed a contract for the construction of a plant in the country. 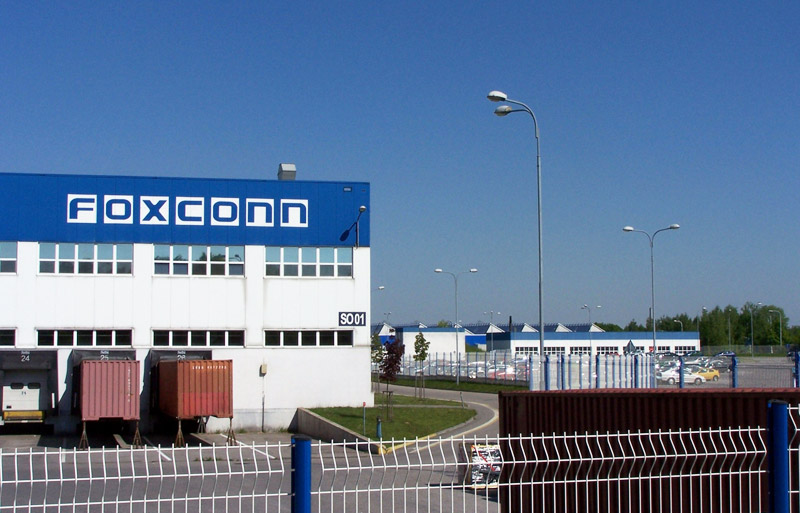 According to Re/code, a contract manufacturer of electronics, has long cooperated with Apple to invest $5 billion in new production in Maharashtra state (Western part of India, the administrative center of Mumbai). Placement of the enterprise, where it is planned to assemble iPhone, approved by the local government.

This project is beneficial to all: Foxconn gets a new production base and subsidies for business, country — a huge number of new jobs, the Apple — an opportunity to strengthen the position of one of the largest smartphone markets in the world. According to Chairman Terry GOU, the opening of new plants will create more than a million additional jobs.

The head of the regional government of Maharashtra Devendra, Fadnavis noted that the number of used mobile phones, the country is in first place on the planet, but only 7% of devices coming onto the local market, are produced within the state.

To support domestic companies Foxconn plans to open business incubators in several Indian cities. But the implementation of this project will be carried out with the support of the government and local business.

Not long ago, China was visited by the delegation from India, which included Prime Minister Narendra modi and Devendra, Fadnavis. During the official visit, they visited one of the factories of Foxconn, which produces iPhones.

Earlier, the Minister of communications and information technology of India Ravi Shankar Prasad met with the leadership of Apple in the EMEA countries. During the conversation they discussed the possibility of construction in India research laboratory of Apple, such as those that the company has in the UK, China and Israel.

Apple joined the collection of Apple TV 20 with cut-scenes, taken in different parts of the world [video]

Apple has a new wannabe — Leagoo

It is considered that imitation is the sincerest form of flattery. At the moment the greatest smoothie Apple is Xiaomi with its Mi Phone, Mi Pad and the iOS-like shell for Android. But, it seems, another Chinese brand wants to beat Xiaomi. Recently in the network leaked pictures of the upcoming S9 Leagoo. They show […]

Apple released the first beta of iOS 10.2 for iPhone, iPod touch and iPad. A test release is available for download on the website of the developers from the Dev Center. iOS 10.2 beta 1 came a week after the release of the final version of iOS 10.1 along with iOS 10.1.1. The latter corrects […]