the iPhone 6s won second place in the list of best-selling smartphones in China over the past six months. This is evidenced by the report of the research company Sino-MR. 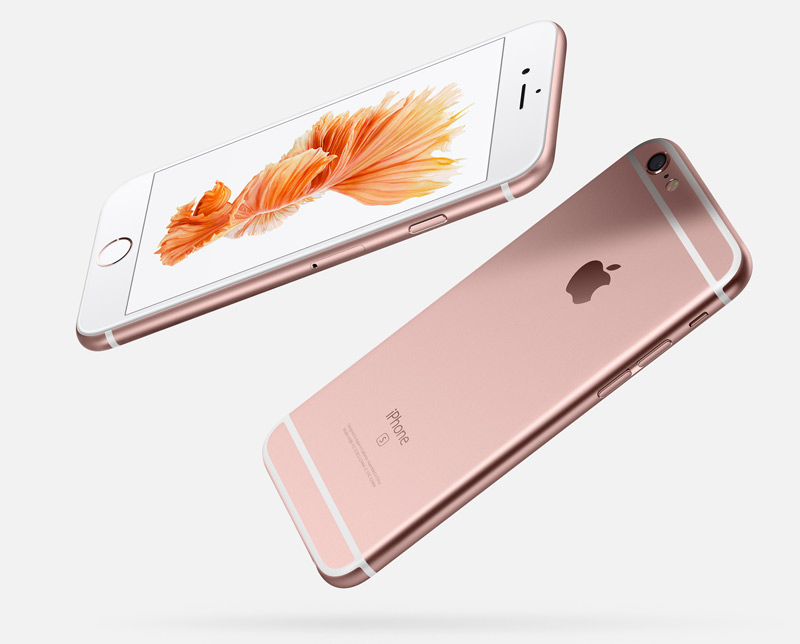 Company specializing in market research, has published a ranking of the most sold mobile phones in the retail stores of China for II and III quarters of 2016. Was the leader of the flagship smartphone Oppo R9. The main feature of the apparatus is a front-facing 16-megapixel camera with f/2.0 aperture and a viewing angle of at 78.1 degrees.

Smartphones Oppo R9 and R9 Plus has received a lot of positive feedback for the design and fotosmoralo. They are enclosed in a metal housing and got a fingerprint scanner built into the home button. Outside China the device sold under the names Oppo F1 and F1 Plus. Their sales in six months has exceeded 10 million units. 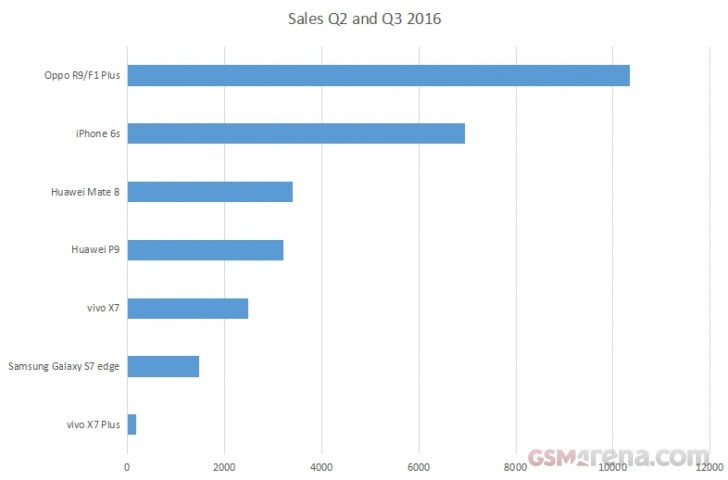 But in second place is last year’s flagship Apple in the face of iPhone 6s, he was very popular among the people of China. Third and fourth places were taken by Huawei Huawei Mate 8 and P9 respectively. In fifth place was the Vivo X7 and Samsung Galaxy S7 Edge was able to take only the sixth position. 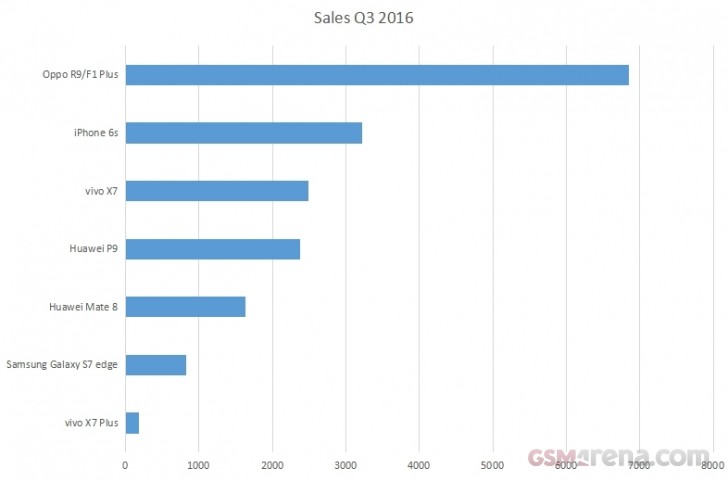 If we evaluate rate of sales only in the third quarter of this year, the first two places remain unchanged, but the third place is occupied already Vivo X7, which was presented at the end of June. Vivo X7 and Huawei Mate 8 have changed positions in this chart, the rest of the smartphones were left in their places.

How to transfer Apple Watch in DFU mode

Like any other mobile device, Apple Watch may experience a system error. In case of any problems, you must perform a full restore of the operating system watchOS. But this is not so easy, so users have to contact service if problems occur that cannot be solved with a system reset. Smart watches are deprived […]

A recent leaked GeekBench has revealed that the new flagship Nokia 9 will get huge amount of RAM is 8 GB. This is a record amount of RAM for mobile devices. But, do we really need 8GB in a modern smartphone? That I would not write about them on forums, but the development of smartphones […]