A lawyer from Sevastopol Dmitry Mishin who filed a lawsuit against Google, but not prevailing, has no plans to contest the court decision, but preparing the documents for collective action for Apple. Claims related to Russian sanctions, American corporations against the people of Crimea. 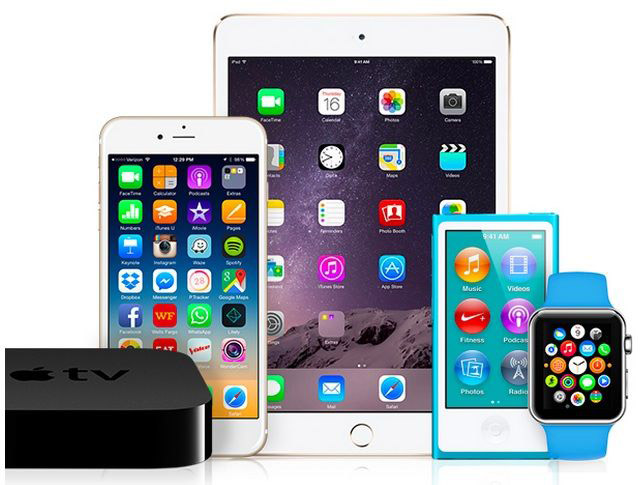 “The appeal will not be, because Google, according to my information, is planning to resume the provision of free content on the territory of Crimea. I think they changed their opinion, not without our influence,” said TASS Mishin about her loss in court.

The lawyer makes similar claims against Apple, according to him, residents of Sevastopol unlawfully restricted in using services such as the App Store.

“These products have been sold prior to the sanctions, that is, the company has commitments to customers to download apps. The alternative was not provided,” says Misha.

“Thus, violated the rights of many owners of iPad and iPhone. The lawsuit will be filed against a public organization, which consists of 20 people, left to issue powers of attorney on representation of interests in court,” he added. 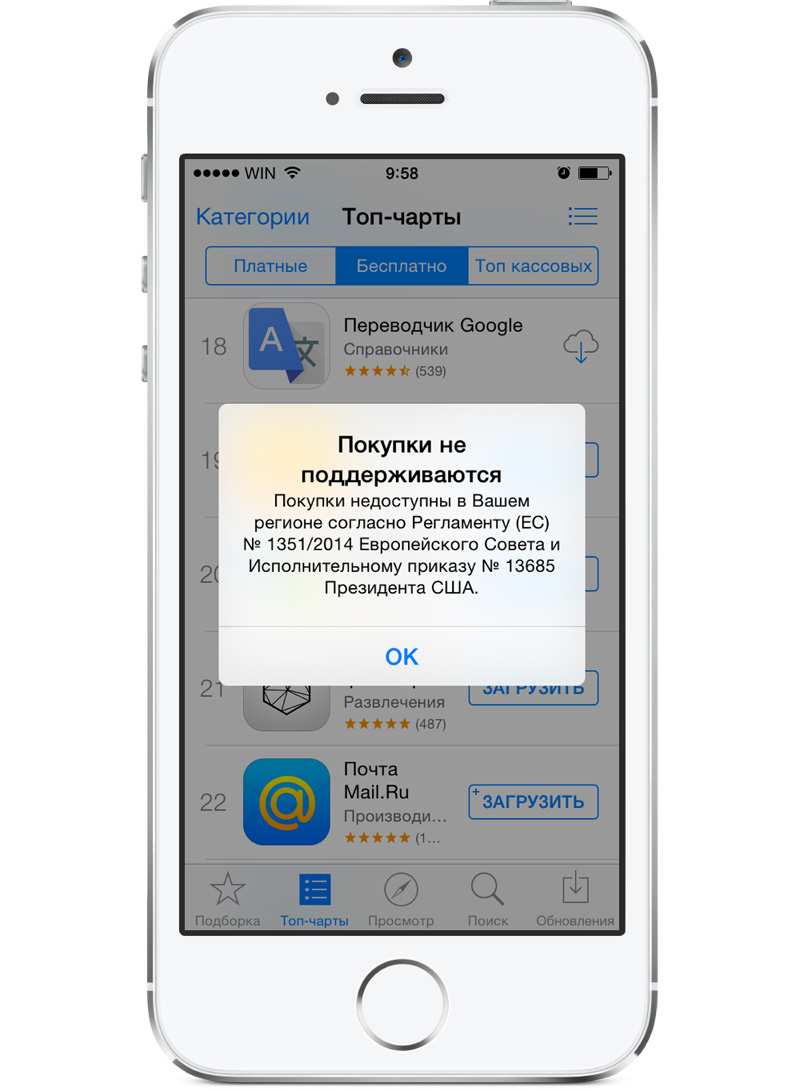 We will remind that on may 22, the U.S. Treasury issued a clarification to the sanctions imposed on 19 December 2014. In the list of companies banned the export of goods, technologies and services on the territory of Crimea, made a number of exceptions.

READ  IPhone users have started receiving "letters from nowhere", which cannot be removed from the device

The police of Canada since 2010, intercepted messages BlackBerry

The Federal police of Canada since 2010 had access to encrypted messages on mobile devices BlackBerry worldwide. This is stated in the study of VICE and Motherboard. According to the media, the police have the server in the canadian capital Ottawa, which “carries out the decryption of messages using the corresponding decryption key”. Law enforcement […]

Today in Moscow starts the pilot launch of free virtual operator to offer services in exchange for services. The operator “Atlas” will work on the networks of Telecom operator “Beeline”. Unlike the new chain is that to pay for communication services you need to be using a variety of online activities such as downloading specified […]