CEO of BlackBerry John Chen said that his company will always be present in the mobile business, even if it means working with other manufacturers such as Apple and Samsung, reports Overclockers. 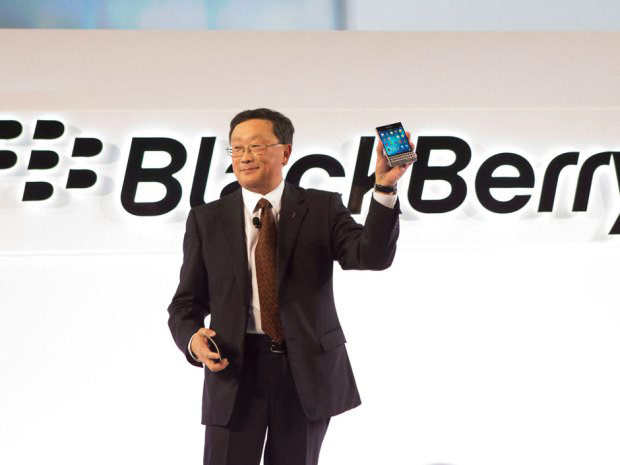 According to Chen, in the next two quarters the company plans to expand sales PriV, its first smartphone running the Android mobile operating system. If expectations are justified, BlackBerry will present several new smartphones. If not, then, as Chan said during a meeting with journalists, branded applications and software, your BlackBerry can still appear on devices made by other companies.

“We plan to release other Android smartphones, but everything will depend on how successful BlackBerry Priv,” said John Chen. He added that during this quarter BlackBerry Priv will be launched in more than 30 countries.

Chen stressed that the company is open to licensing some of its software solutions and, contrary to expectations, is not going to leave the smartphone market.

“When I tell people that if we won’t get the money, then get out of the mobile business, I mean the production of equipment. We have tons of software that can run not only on Android devices, but smartphones from Apple and smartphones on Windows. We will stay in this business one way or another”, – said the head of BlackBerry, while stressing that ideally, he would like to see BlackBerry continued to release smartphones and at the same time has licensed its technology. 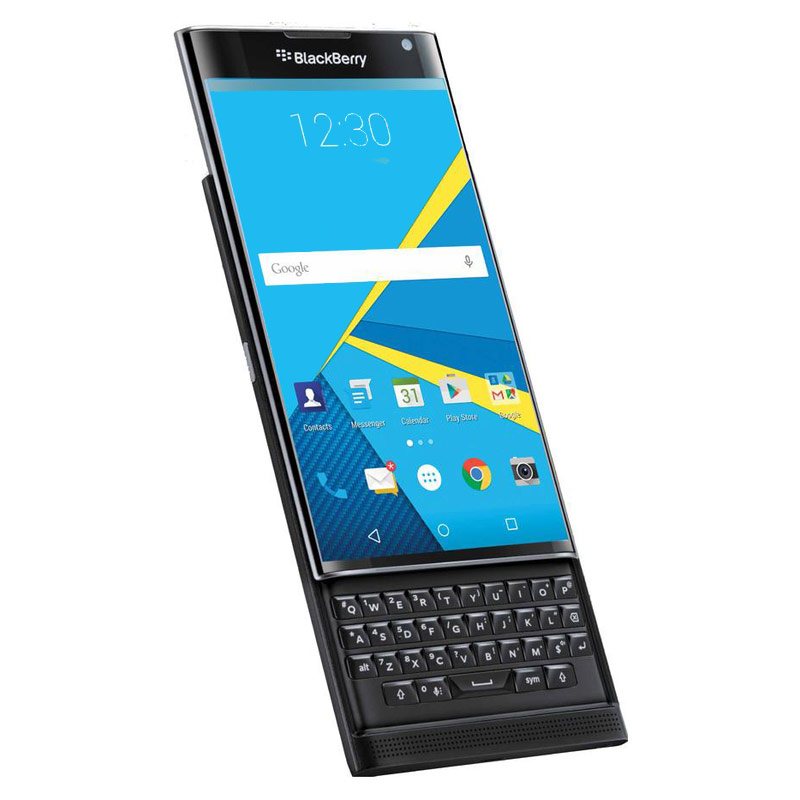 BlackBerry messenger is already available on iOS and Android. And this company, it seems, is not going to stop.

Read also:   watchOS 3: what you need to know about the new operating system for Apple Watch

Smartphones still account for 40% of total revenue BlackBerry, however, profit growth is fully provided with software-only products that have been applied in large enterprises and public institutions in some countries. The company’s revenue from software sales reached $161,5 million this quarter, up almost 200% more than the same period last year. Shares of BlackBerry on the background of this information, increased 11% to $8,67.

Earlier this week John Chen has criticized Apple for refusing to give law enforcement agencies access to their smartphones, urging the company to cooperate with the police. The head of BlackBerry is convinced that IT corporations should “be more flexible” in matters of privacy when it comes to crimes. “The company has put its reputation is higher than goodness and justice,” said Chen about Apple.

iPhone, MacBook and iPad – the most coveted gifts for Russians on New year

The device of “Apple” company – the most welcome gift for the New year among the Russian users, according to a survey conducted Mail.Ru Group. Analysts also found how to change the attitude of Russian consumers to electronics as a gift, for what means, or their credit, they plan to buy gifts for and how […]

In the pursuit of millimeters: does the world need iPhone?

Last year, Apple’s chief designer Jonathan Ive expressed their attitude to criticism, which is connected with a small battery life in the iPhone. According to the legendary designer, the relatively short duration of the gadget from one charge to be called “disadvantage” because the resource allows users to have a thin, light and stylish smartphone. […]

500px has restarted the app for iPhone and iPad

The developers of popular photo service 500px has conducted an extensive client update for iOS, completely renovating the interface, adding new animations, and adding new features. The official app is supported not only iPads, but also iPhones and iPod touch players. 500px — this is the whole photo community, which gathered a huge number of […]