Currently, Russian officials are discussing the possibility of introducing a system of penalties for users of illegal content. As reported by RNS, it is assumed that the definition of fact that the downloading will be done by IP address, then the offender will receive a fine. 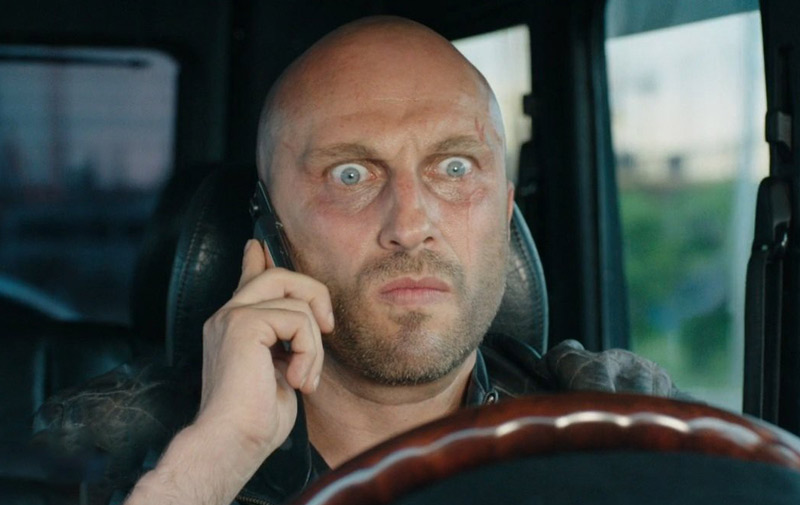 Earlier, the Ministry of culture has developed amendments to the antipiracy law, offering pre-trial blocking of websites that distribute pirated content, but the Ministry of telecommunications and the Internet community did not support such a proposal.

According to the source, if the initiative blocking sites that publish illegal content, will not work, it is planned to discuss the German version. Currently, the practice of fines for end users is used in Germany where the maximum fine for downloading illegal content is up to €1 000.

The source noted that this is similar to paid Parking. “Defines the IP address that is used for the calculation of a home or business address, comes the penalty,” he said and added that the technical side of the issue should be worked out. 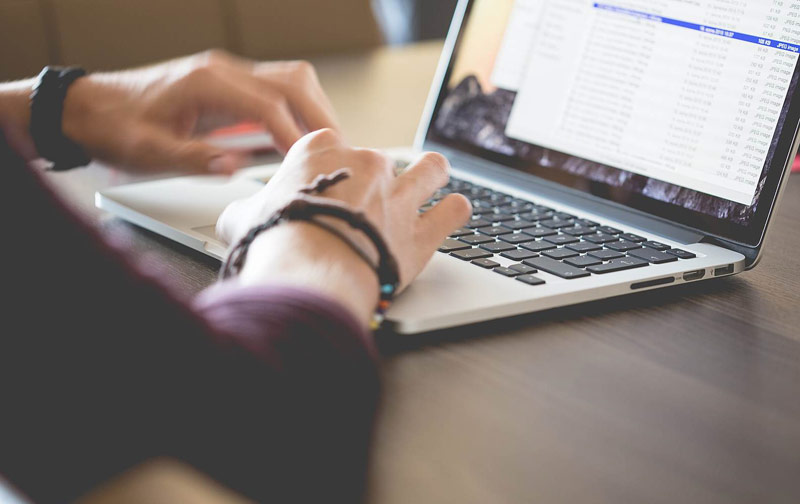 According to reports, in the preliminary inter-Agency consultations we are talking only about the possible introduction of a system of fines for illegal downloads of national film production – pictures with the identity of a national film.

“There are two ways to block sites and to penalize the user. The second is more effective, but it is necessary to understand the social consequences,” – said the source.

The Ministry of culture confirmed that familiar with the initiative to discuss the possibility of introducing a system of penalties for users, but noted that no formal advice on the topic was conducted.

READ  Almost half of smartphone owners use only calls and SMS

iPhone 8 will cost 90 thousand rubles. 7 insights for a crazy price

The flagship Apple become more expensive. Looking for reasons, talking about the consequences. In the fall of 2014, when the Euro and dollar was the norm, the iPhone 6 has entered the Russian stores with a price tag of 32 thousand rubles. Given that the flagships are mainly cost 30 thousand, there were people who […]

Before the announcement of the iPhone 7 is only two months, so the Internet is full of all sorts of leaks about the upcoming new Apple. This time the information came from the company itself. The company’s in Flight Entertainment LLC, whose address matches the firm Carplay Enterprises that have registered in the past year, […]

While working with iOS devices in the App Store and iTunes Store is often required to enter the Apple ID password, but sometimes it happens suddenly, due to something running in the background. New blog post developer Felix Krause explains how this popup can be used to steal Apple ID and password. Krause said that […]