Google has released a new version of Google Maps app for iOS, which adds native support for iOS 10 and updated widgets “Next stop” and “travel Time”. In addition, the app now has a function to upload pictures along with reviews about the places. 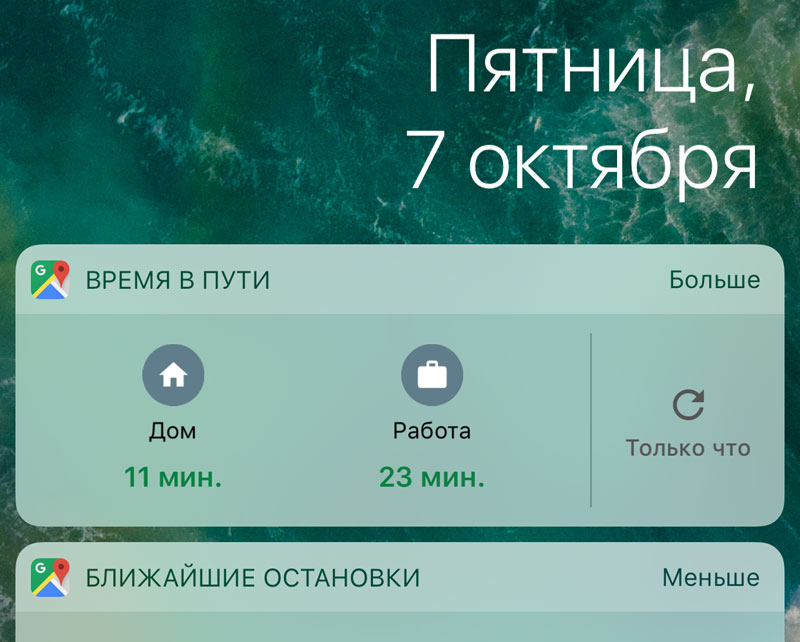 Two widgets Google Maps “Next stop” and “travel Time” allow respectively to view the departure times of public transport and to learn about traffic congestion on your way home or to work . Using the widget “travel Time” to find the time to work and home from its current location. To set up the feature you must go to Settings –> Home or work address and specify the address. With the release of the new version, Google has updated the design of the widgets which are now fully fit the updated interface of lock screen iOS 10.

Another change concerns the option of uploading photographs to sites on the map. Using Google Maps at any time to add your images to the card and delete them. Also added the ability to view information about places (for example, the description of the characteristics and atmosphere). 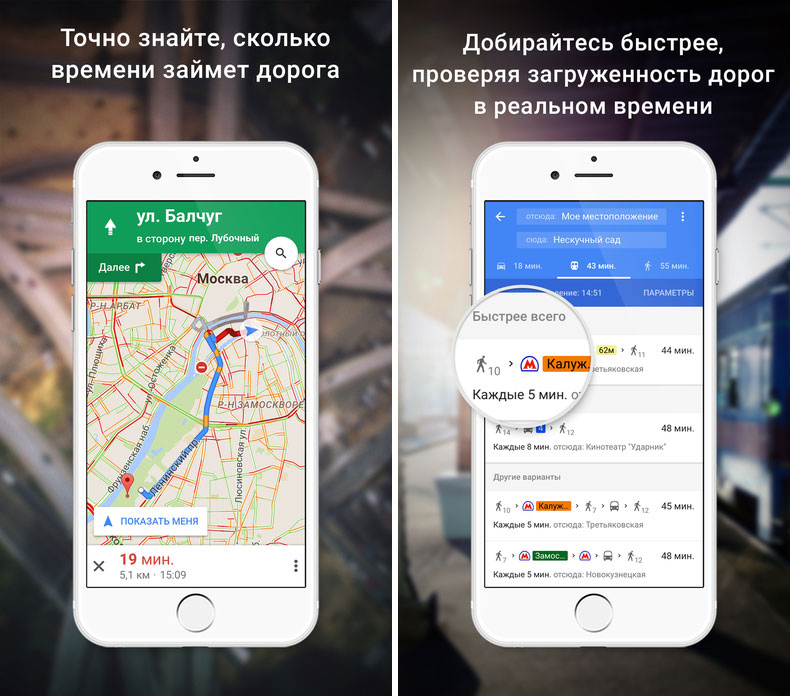 Note that with the release of the previous updates for some of the establishments on Google Maps began to display not only time, but also the schedule of workload by days of the week and hours. For example, you can see that the restaurant is open until 23:00, but the number of people visiting it falls sharply in the last hour. The data is taken from Google Maps.

According to the developers, the feature will help avoid standing in line, and tell you what time, for example, it is better to book a table. Users will be easier to plan your visits to a particular place.

Download Google Maps 4.18 for iPhone and iPad is available for free at this link.

Payments through Apple Pay become available to Visa cardholders, the materials posted on the website of Apple. First to payment service customers of Alfa-Bank and “Tinkoff Bank”. Further plans of cooperation with credit organizations in Cupertino did not disclose. So far Apple Pay in Russia was available only to users of MasterCard cards. In early […]