The desire of Google to develop the Android platform has led to the emergence of one of the main disadvantages of this OS is the fragmentation. Fresh report Android Fragmentation company OpenSignal allows to estimate its magnitude. 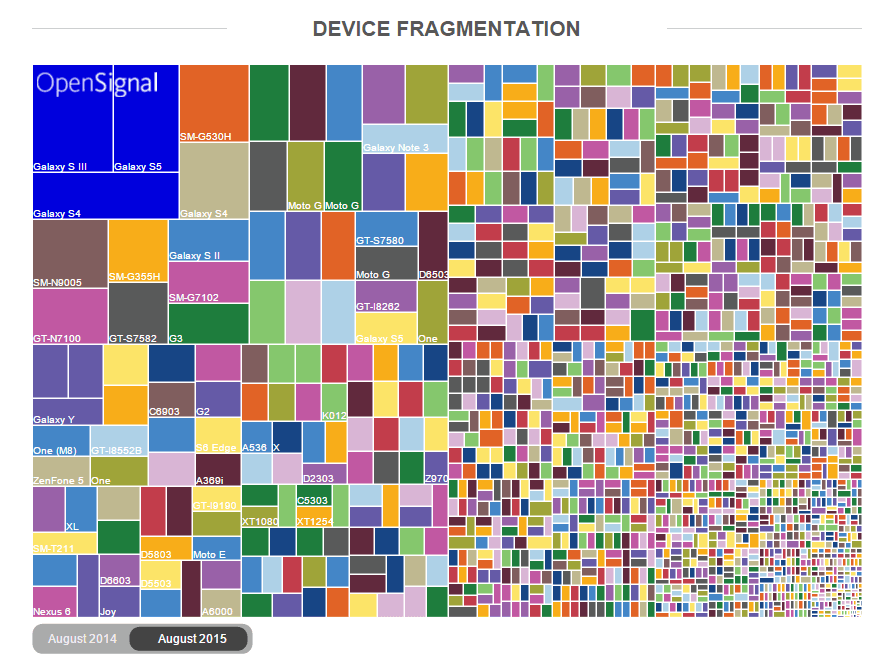 The most common mobile OS is present on hundreds of millions of devices at the same time operate on many different operating system versions that differ from each other not just a serial number and capabilities, functionality and application compatibility. According to analysts OpenSignal, this year the fragmentation of Android has set a new record: at the moment the system provides about 24 000 different models of gadgets. 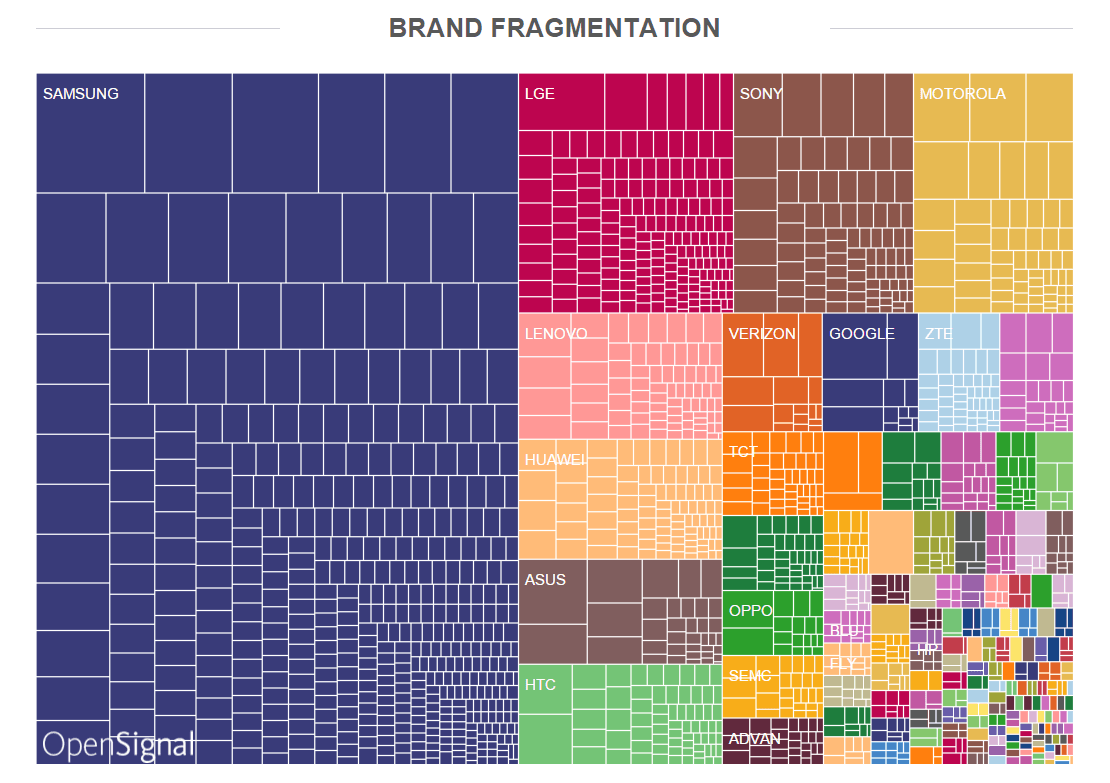 Last year at this same time, the rate was 18 800 devices, i.e. the range for the year increased by approximately 5 000 names. Fragmentation forces the application developers to care about testing and optimizing your code earlier and older versions of hardware and OS, to solve compatibility issues.

The study showed that worldwide, there are Android devices from 1294 manufacturers. “Fragmentation — both the plus and minus of the Android ecosystem, a headache for developers and basis for the global spread of this operating system” — commented on the results of the study in OpenSignal. 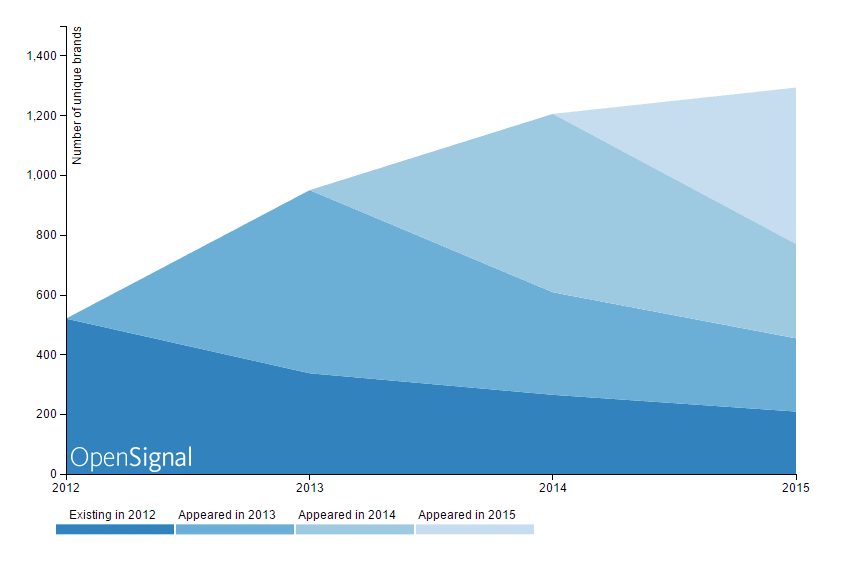 Statistics of distribution devices for the following brands: 37.8% of the market is Samsung — two years ago, the company’s share was 43%. In most countries, which covered the study, the Korean company was the market leader. However, for example, China became the leader of the local Xiaomi in Iran — Huawei in Saudi Arabia — HTC.

Read also:   Users in social networks ridiculed the idea of the authorities to be fined for illegal downloading Russian films 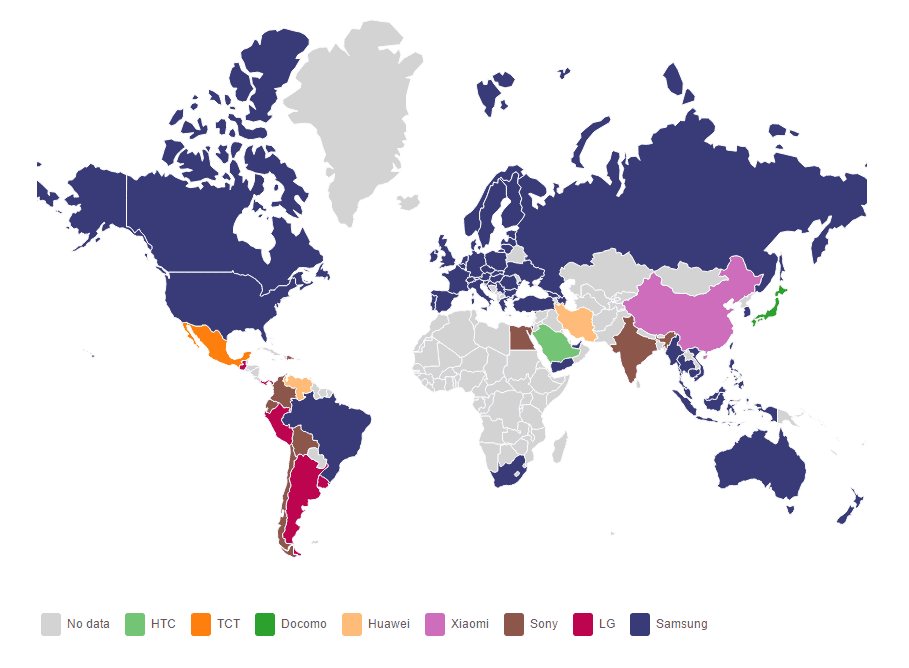 As motley and the picture looks from the point of view of the versions of the operating system Google. The most popular Android OS is introduced in 2013 4.4 KitKat (installed by 39.3% of all caught in the study devices). Current Android 5.1 Lollipop, installed only 2.6% of devices, previous 5.0 has a share of 15.5%. For comparison, the latest version of Apple OSes (iOS 8) updated 85% of iPhone and iPad.

Data obtained from statistics 682 000 units OpenSignal, which is used to monitor the cellular network.