The former head of Nokia Stephen Elop left the U.S. Microsoft Corporation in the reorganization of the company. This was reported on the official website of the software giant. 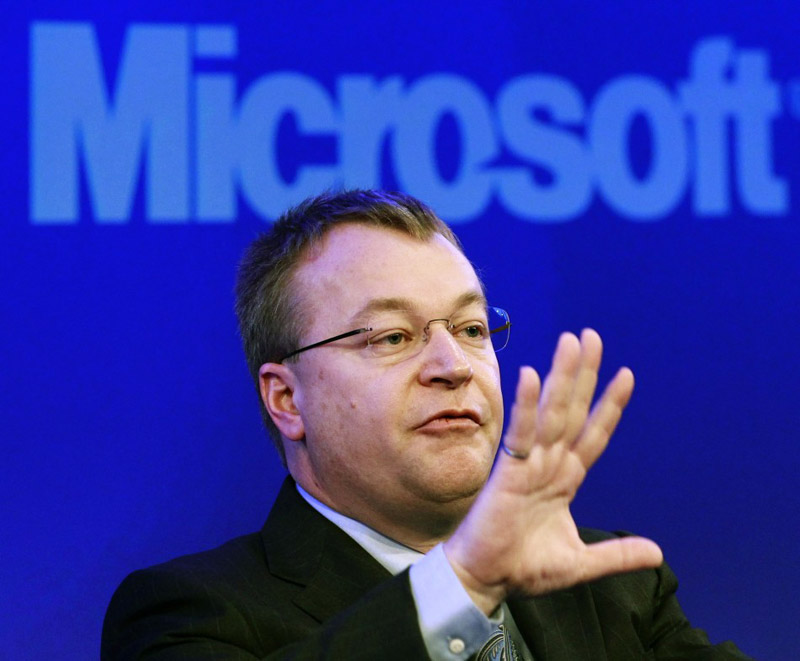 After purchasing the Microsoft mobile division of Nokia Elop became Vice President of services and devices. He was responsible in particular for the development and production of smartphones Lumia.

The unit, which was headed by Elop, combined with the Windows team, and now this structure is called Windows and Devices Group. It will be headed by Terry Myerson, until today responsible for operating systems.

Stephen Elop was named the top contender for the post of head of Microsoft after Steve Ballmer in 2013. He was the head of Nokia since 2010 and joined Microsoft in 2013 after the Finnish company announced the sale of over 5.4 billion euros of its mobile business American Corporation.

The transaction was closed in April 2014. After that, in addition to Nokia Technologies, the structure of the Finnish company still has two divisions: one for the creation and maintenance of network equipment, the second is a small Department navigation software HERE

Prior to joining Nokia, Elop worked at Microsoft and was responsible for the promotion of a package of Office applications.

“Steven and I agreed that now is the perfect time for him to leave Microsoft,” wrote CEO Satya Nadella in a letter to employees.

Read also:   iPhone again won the title of most popular smartphone among adolescents

Soon Meizu is going to announce MX5 – new flagship smartphone. Judging by sent out before the invitations, the official presentation of the smartphone will take place on 30 June. On the advertising poster sealed helmet and says “Full Metal Jacket”. This is a direct reference to the film in the Russian hire known as […]