The rumor is credited with the intention of Apple to equip the next generation iPhone display with Force Touch, which registers not only the fact of depression, but also its strength. In the future this function will remove the home button of the smartphone, according to the designers of the company StudioMonroe, who developed the concept of the iPhone 7. 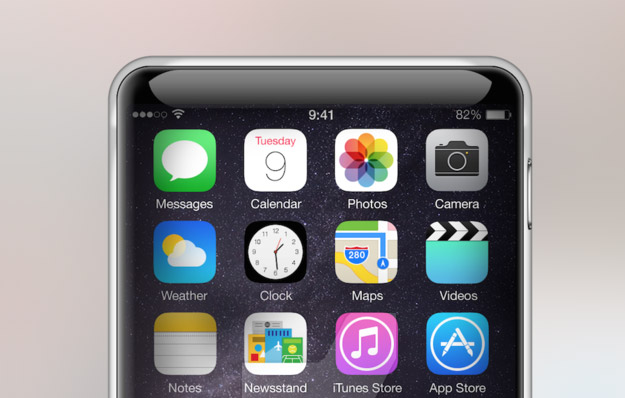 According to rumors, the display with Force Touch technology that recognizes the strength that you will get the next generation iPhone, including a 4.7-inch iPhone 6s and 5.5-inch iPhone 6s Plus. A similar screen is now set to smart watches Apple Watch.

Apple traditional retains the form factor in the range of smartphones with the prefix “s”, but for models of the iPhone 7, which will be released in 2016, this is likely to happen: the company will completely review the design of the device.

As noted in StudioMonroe, Force Touch technology will allow to reduce the size of the iPhone 7 due to the Home button. Removing it, the company can reduce the size of a smartphone, thus increasing the usable area of the display. In fact, the display panel itself will be a big key. What might they say and the recent Apple patents.

In addition to the screen from edge to edge” presented for the illustration iPhone 7 the characteristic design and style of the Apple Watch. 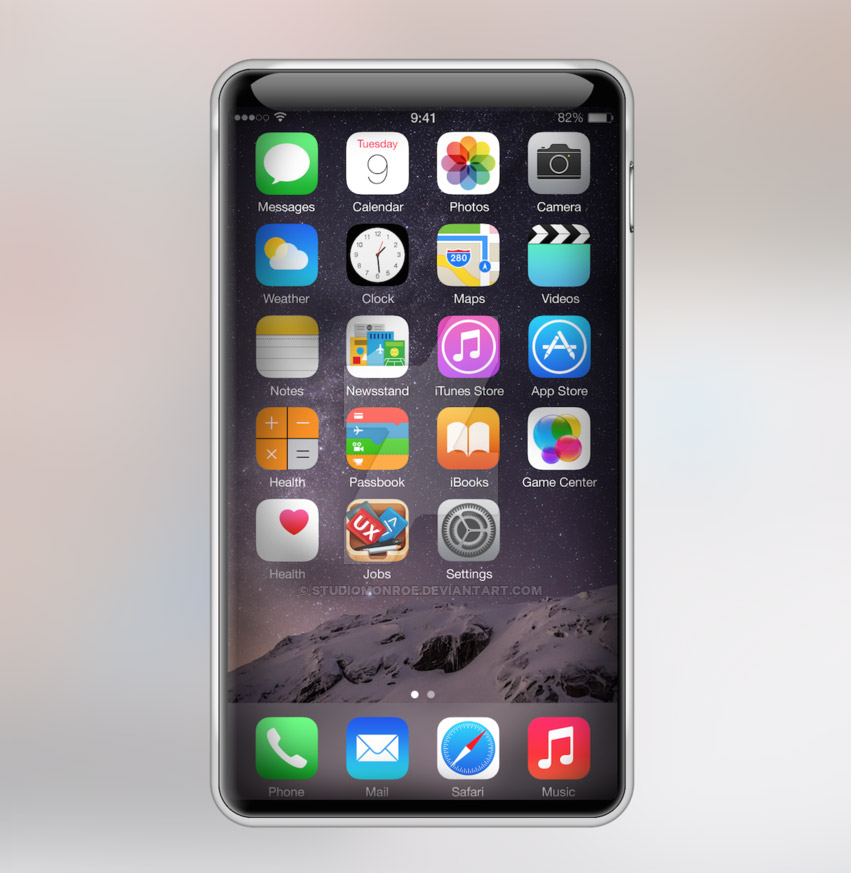 It should be understood that the illustrated device is nothing more than a figment of the imagination of the designers and what will be the next iPhone, we can only guess. The presentation of the iPhone 7 and iPhone 7 Plus to be held in autumn next year.

Study: 5.3 inches is the most popular screen size among smart phones

The latest report of the analytical company Strategy Analytics, specializing in tracking of mobile devices with Internet access, has revealed the most popular display size for smartphones. According to the survey, the most preferred for users is the screen size of 5.3 inches. The study was conducted in the USA and the UK in the […]

The first public beta of iOS 9.3.3 is available for download

Apple has begun public testing of updates of the iOS operating system 9.3.3. The release took place the day after the launch of the beta version for developers. Download public iOS Public beta 1 9.3.3 can the first 100 000 users from among those who signed up for testing. For the first time Apple has […]

In 2018, smartphones Samsung Galaxy A will rise in price due to improve the performance

Samsung plans to improve the performance of Galaxy series A 2018, adding Infinity display and dual camera. Such innovations can lead to increase in prices of smart phones next year. The gadgets of Galaxy series A (2018) will continue to be resistant to the ingress of water and dust and store build quality. Maybe Infinity […]