Samsung is constantly working to improve their smartphone, looking at its main competitor from Cupertino. Apple this year released smartphones from two different manufacturers. If the information is confirmed, the new Korean flagship will also receive several different processors, not two, but three. 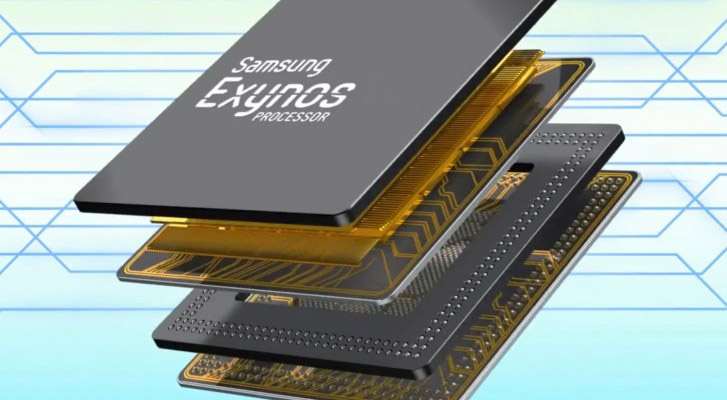 One Communicator designed for emerging markets will get Exynos SoC 7422, the debut of which is expected in Galaxy Note 5 phablet. The second option Galaxy S7 will be based on 8890 Exynos processor with eight cores Mongoose. His company is preparing to implement at home and in Japan and Europe. Another variant of the Galaxy S7 smartphone, which will be sold on the markets of the USA and China, will be equipped with a single-chip system Qualcomm Snapdragon 820 Quad-core processor.

According to unconfirmed reports, operating in the 2.4 GHz frequency Samsung Exynos SoC 8890 is one of the fastest on the market. The peculiarity of this system on a chip, also known under the designation Exynos M1, is the use of CPU cores Mongoose, developed by Samsung. The processor, however, poorer performance in single-threaded mode, the Apple A9, installed in the iPhone 6s. 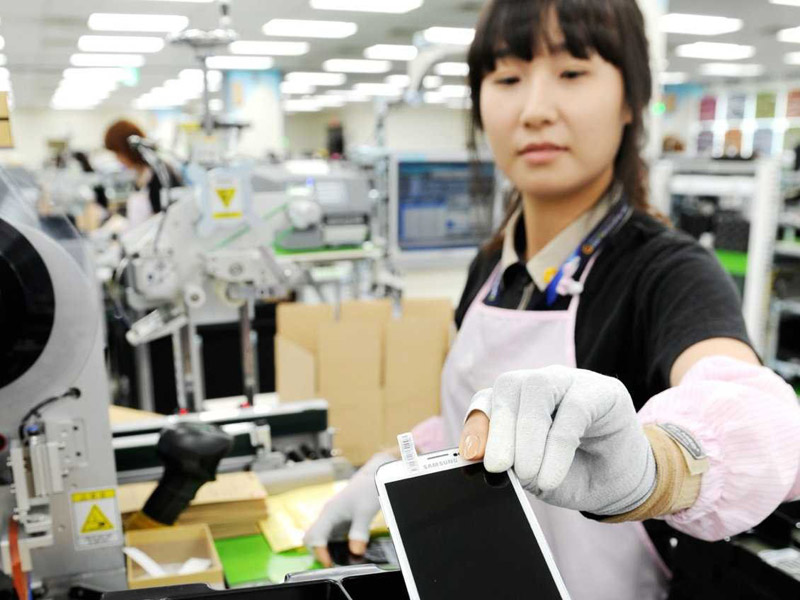 Anyway, if this information is true, then this will be the first time Samsung will release a flagship smartphone in three variants with different processors.

However, even if the company will release the Galaxy S7 earlier than usual, before entering the homestretch in the development of the new device it will take many months. During this time, may change the design and the hardware basis of the smartphone. Therefore, all rumors about the future of the device should always be treated with some skepticism.

MacBook Pro sample of 2016 were the first devices of this series that a non-profit organization for the protection of the rights of consumers Consumer Reports did not recommend for purchase. The main reason is that under the same conditions, the battery life of laptops can range from 4-5 to 16-18 hours, with allowable fluctuations […]

Apple is slowly but surely expanding the geography of its payment service Apple Pay. Belarus became a new point on the Apple Pay card. As part of the expansion of the geography of Apple Pay in Eastern Europe, Apple launched a service in Belarus. BPS-Sberbank customers who are holders of Visa and Mastercard plastic cards […]

Siri learned how to hack remotely

Digital assistant Siri, people first perceived as a toy. Indeed, voice interfaces are a new technology revolution that is happening before our eyes. Researchers from the French national Agency of information systems (ANSSI) demonstrated a method of hacking smartphone voice assistants Siri and Google Now. The loophole for the attackers can be headphones connected to […]