Providers continue to merge in the Network information about the new flagship smartphone HTC, which, according to the latest information, will be called just HTC 10. In the next series of published images are shown to the public available color options corps HTC 10. 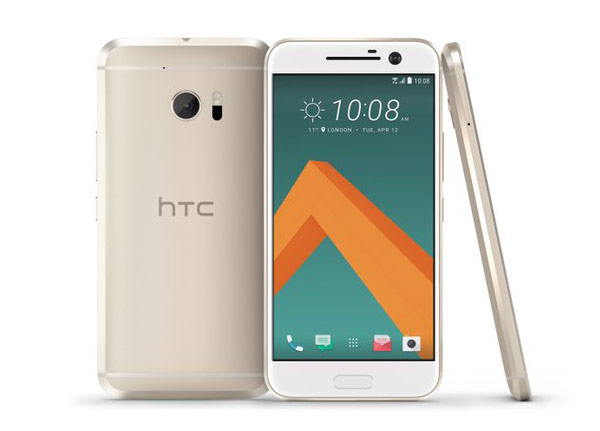 For the male audience prepared standard color (Carbon Gray and Glacier Silver) with a black front panel, the ladies will offer the option of a Glacier Silver with white frame, framing the screen, as well as the very popular rose gold color, which in this case is called Gold Topaz. 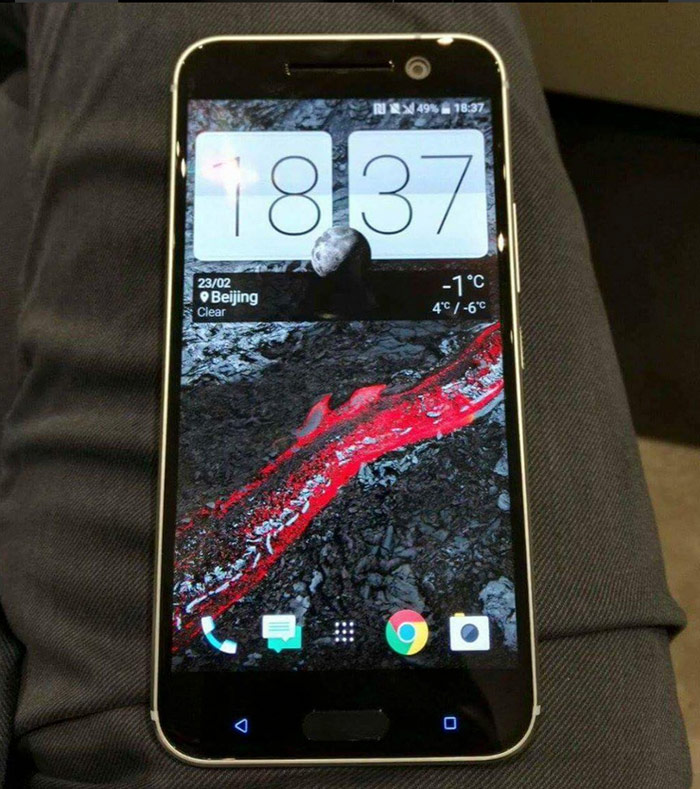 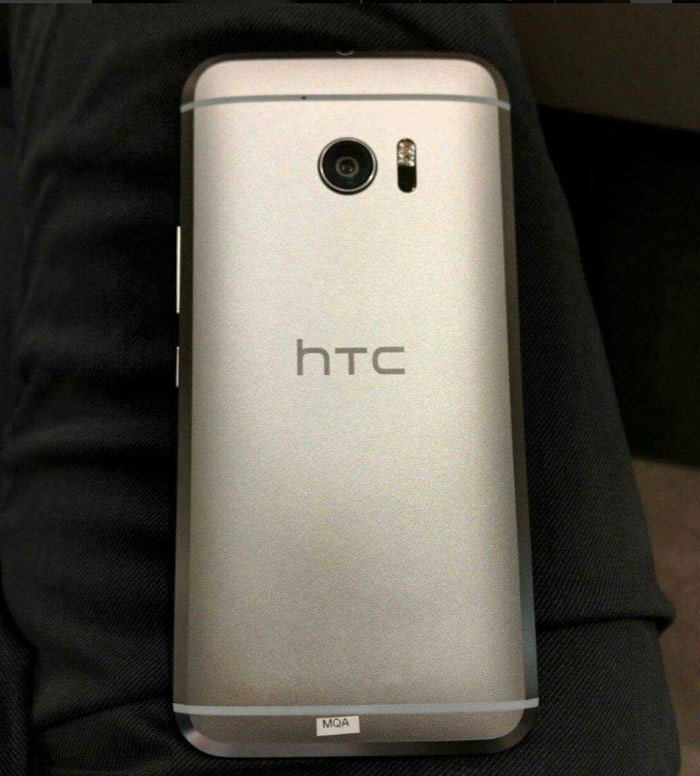 In addition, the network appeared the real photos of the smartphone in the body color Glacier Silver. The device is consistent appear before the render images and also shows a metal casing with bevelled edges and the main camera with dual LED flash and laser autofocus. And under the screen HTC 10 there is the fingerprint scanner with two capacitive buttons on the sides that sets it apart from the HTC One M9, equipped with soft keys. 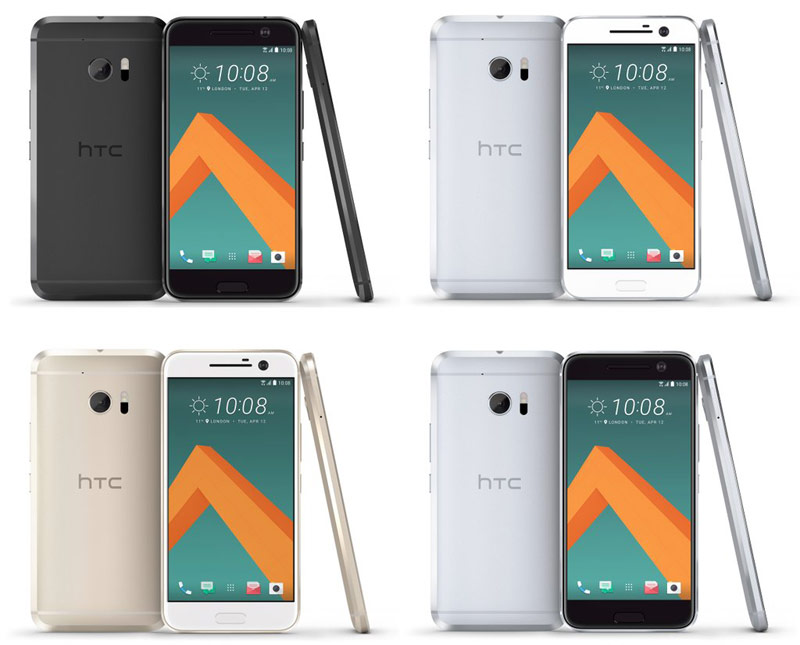 According to preliminary data, HTC 10 will receive a Snapdragon processor 820, 4 GB RAM, 5.1-inch AMOLED display with a resolution of 2560 x 1440 pixels and 12-megapixel camera UltraPixel.

The official presentation of the flagship of the Taiwanese company is expected to 19 April 2016.

BlackBerry acknowledged the failure of its first Android-smartphone Priv

The head of the BlackBerry John Chen admitted that the company erred in releasing its first Android-smartphone as the flagship. Due to the high cost Priv phone was unclaimed, and experiment BlackBerry for using someone else’s platform failed. Many corporate BlackBerry customers complained on the price. “I’d like to buy your phone, but $700 is […]

The designer of the Arab Emiratov Ahasan Husi has prepared a concept of the new Apple smartphone with a display “edge to edge” and additional functional area under the screen. The device is running iOS version 11. Smartphone with original design is equipped with AMOLED display and completely devoid of side frames. From the Home […]