Security researchers have created a worm that infects computers Apple without Internet connection and is recorded in the service software. About this dangerous vulnerability Mac announced the publication of Wired. 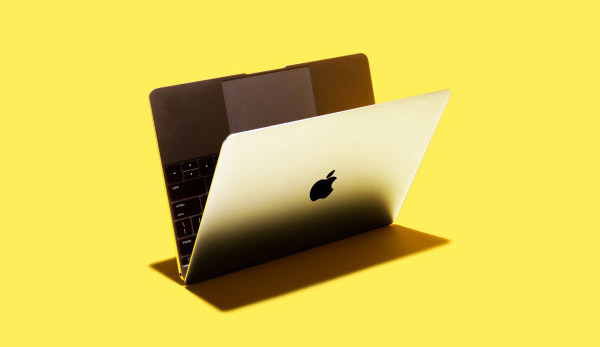 Computers contain embedded software (firmware) that controls the boot process, and then passes control to the operating system. Typically, this firmware is called BIOS, by analogy with the name of its old versions, although a more modern version of the firmware is called UEFI (unified extensible firmware interface).

Basic system I / o EFI is not protected by encryption and digital signature, so they can infect that way. After that the virus will be overwritten even if you upgrade the operating system and continues its work. Can be destroyed only by reflashing the chip with the computer’s motherboard special equipment. Applies Trojan from Mac to Mac, even without a network connection.

A worm is similar to a virus, presumably developed by the national security Agency of the USA, as detected by Kaspersky Lab “on government computers in Iran and Russia, which infects service software hard drives.

Earlier this year, Apple released an update that addresses a similar vulnerability called Thunderstrike, which made it possible to embed malicious code in the UEFI firmware via the Thunderbolt interface. However, in this case to make “mischief”, while not having physical access to the computer, it was not possible. In this case the attack can be done remotely, making this vulnerability more dangerous.

Researchers have notified Apple about the existence of this vulnerability, but so far no official reaction from Cupertino are not followed.

Yesterday the company OnePlus officially unveiled its new flagship smartphone OnePlus 5. As expected, externally, the device strongly resembles an iPhone 7 Plus. When you first look at a model in all-metal housing is seen as a prudent designers OnePlus tried to copy the iPhone 7 Plus: same button layout, dual camera and flash, design […]

Apple sent out invitations to the presentation on 7 September

Apple has sent members of the media and journalists of the official invitation to the press conference devoted to announcement of new generation iPhone. As expected, the event will be held on 7 September. news some READ  IPhone users were the victims of “Easter eggs” in social networks