The owners of “smart” clock Apple received the first update of the system software, complained of instability of heart rate monitor. The period of measurements of heart rate suddenly increased several times. The message on it appeared on the Apple support website. 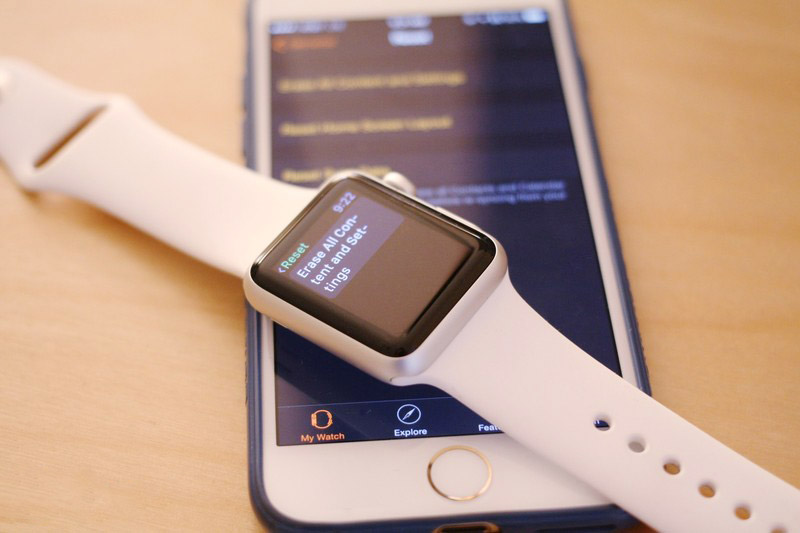 Smart watch Apple Watch, running the operating system, Watch OS, regularly conduct a measurement of the heart beat in order to monitor the performance of the user’s body. Initially, the sensor making measurements every 10 minutes. With the release of the 1.0.1 update requests frequency heart rate monitor has changed. The period of random requests is now from 30 minutes to one and even two hours. Statistics indications can be found in the Health app on the iPhone.

Previously, if the user was engaged in active sports – running, riding his bike, practicing in the hall, – the Apple Watch automatically increased the frequency of measurements. Now this is not happening.

Update 1.0.1 available from the app companion for the iPhone should be considered insignificant, as it focuses on fixing bugs and improving overall performance when worn on the wrist gadget. 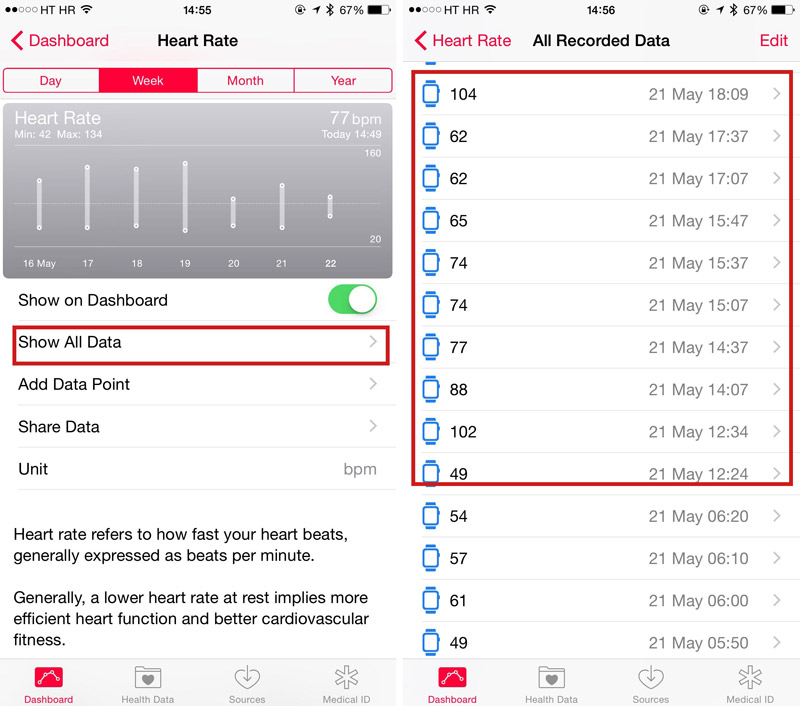 Watch OS 1.0.1 raised the efficiency and speed of the icons of apps on the home screen, scaling of the content using the Digital Crown, the voice assistant Siri. Smart watch needs faster and better to define the type of fitness activity owner and related to her tasks. Added support for three of the hundreds of new emoticons, and a list of interface languages appeared Russian, Dutch, Portuguese, Swedish, Danish, Thai, Turkish.

Apple has not yet commented on the work of the heart rate monitor in Apple Watch. He was probably talking about sneaking into the release of the errors that will fix next update.

The developers iFunBox found a way to bypass the blocking of access applications on iOS 8.4

The developers of the popular file messenger iFunBox released the third version of its software that enables you to work with files and folders on the iPhone and iPad. As told in the company, iFunBox 3.0 is currently available only for Windows, the update for Mac is in development. Starting with iOS 8.3, Apple has […]

Published photos of the new Apple headquarters in high resolution

Three years have passed since the administration of the city of Cupertino approved the construction of the headquarters of Apple in a futuristic style. According to the latest information, the construction of Apple Campus 2 is nearing completion, scheduled for 2017. Click to view a photo in full resolution The grandiose building Apple built in […]