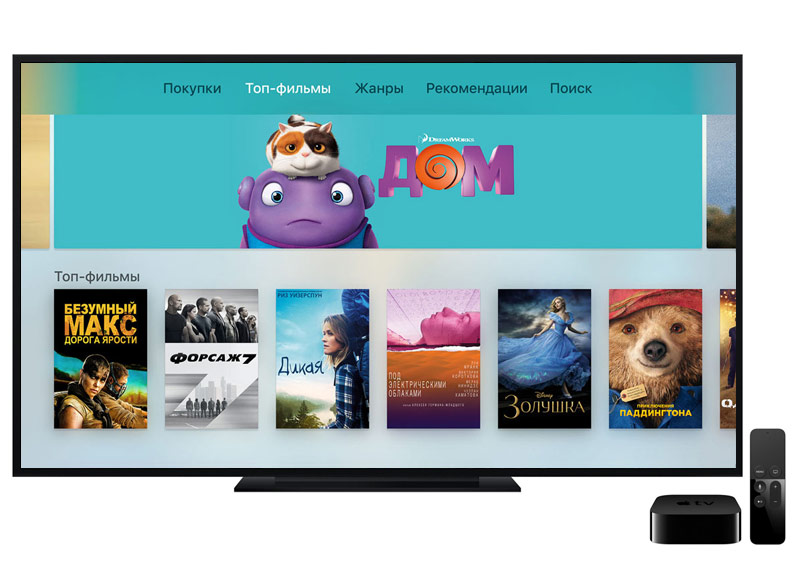 What is the model of the fourth generation left the journalists of the leading IT publications, found MacDigger.

“All available now on the market of digital receivers competing in who brings in one place everything you want to watch is more convenient and faster searching. All this device does better or as good as any other similar product. Apple TV 4 almost repeats function Amazon Prime video. Siri works quite well and can answer a wide range of issues, surpassing Fire TV or Roku 2. If you want a new set-top box, you can safely buy the base model for $ 149. You will like it. Excellent set-top box for watching movies and TV shows. Apple has done a lot of work to show us on the TV of the future”.

“If you already own an Apple TV and wish to upgrade, you must opt for the new generation. Without a doubt, this is the best console of its kind. It has excellent search capabilities and fantastic voice control”. 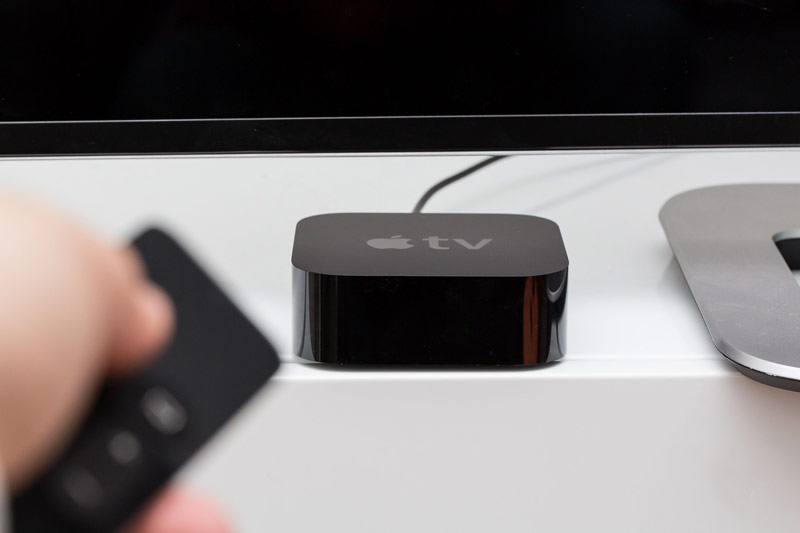 “Of course, an updated Apple TV will please fans of Apple technology. But if you are in search of a more affordable device, or involve the use of a 4K TV, then you should pay attention to the products of other manufacturers.”

“The advantage of Apple TV is that it is not strictly tied to the concepts of channels, live broadcasts or streaming video. It is a place where developers are able to create the best content to the widest possible audience. Now Apple TV abilities sufficient to evaluate your performance during exercise. The TV of the future must be both powerful and easy to use, just like iPhone. The emergence of the Apple TV 4 is the first step towards achieving this goal.” 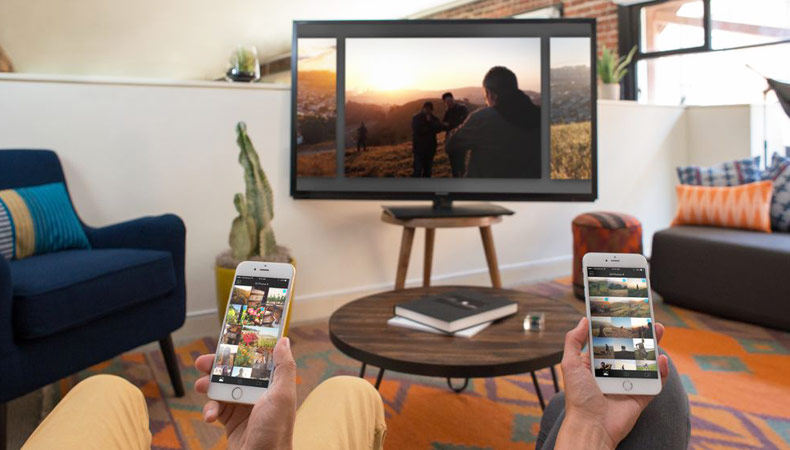 “If I’m choosing a receiver for digital video, I would have bought it Apple TV 4 only because of the large number of applications for it. Via TV-tuner ecosystem of applications and services, the company opened Apple TV huge potential – much more extensive than in competing solutions. That’s the main thing. If Apple didn’t invent the TV again, then she definitely has reinvented the concept of set-top boxes”.

“Pros: a new generation of Apple TV offers the most refined method of content consumption, in addition to the usual beautiful and responsive interface. Best remote control among competitors and voice assistant, which allows you to conveniently and quickly find information outside of iTunes. Selections of television programs based on user preferences are formed very well, and AirPlay can be used for unsupported applications.

Cons: Apple TV more expensive than similar consoles Roku, Amazon Fire TV and Google Chromecast, offering basically similar functions. They are not some specialized applications or features of iTunes, besides the entertainment component is not currently very convincing.

Results: excellent control and voice control Apple TV 4 do one of the best entertainment devices, especially for those who already own several gadgets from Apple”. 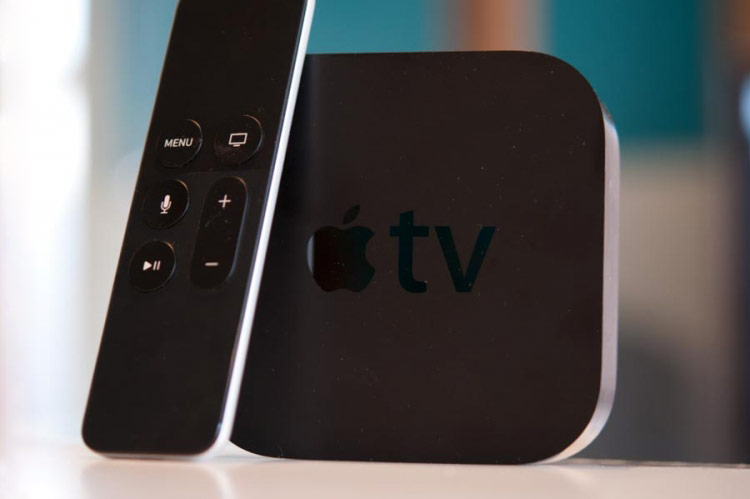 “The abundance of innovations and applications for Apple TV 4 convince me that an updated console for $149 — best device for streaming video, available today to purchase. Believe me, I’ve tested hundreds of these devices over the past 10 years and I’d seen it all. My employer thought that I was bribed or threatened when I said I liked the new Apple TV. But actually I only praise the product that is really better than the other 4 and Apple TV exactly like this”.

Fraudsters use phishing iCloud in order to access a stolen iPhone

Stolen iPhone or other iOS device, fraudsters use phishing methods to gain full access to the gadget. This was reported in the blog of Trend Micro team working in mobile security. Trend Micro has published a report which analyzed theft of mobile Apple devices. In the vast majority of cases the abduction of a smartphone […]

At IFA 2015 was presented a lot of smart watches. To join the “delegation” and decided Alcatel, announced intelligent chronometer Go Watch. As smartphone Go Play, novelty and protected from water (IP67), and from falls. More precisely, in the latter case, it would be logical to talk about crashworthiness. Design Go Watch resemble a series […]