After the presentation of the new iPhone SE Apple has given the device to review the foreign journalists, IT-editions. The General impression among journalists is positive. Reviewers agree that the iPhone SE can be a great device for anyone looking for a compact smartphone with best filling. Reviews of the leading IT sources about iPhone SE studied MacDigger. 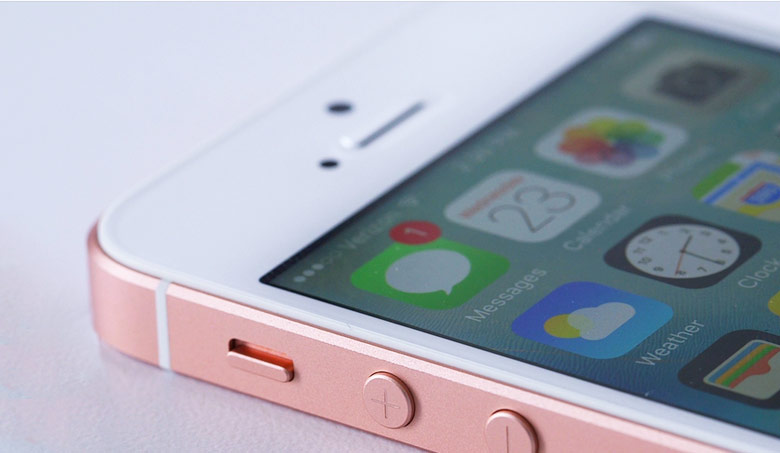 Resource TechRadar has named the design of the smartphone “slim and sleek”, noting that the new iPhone SE does not differ from the iPhone 5s.

“The same exemplary design and high quality of the iPhone is typical for the SE models. You will not feel yourself in the role of lagging behind technological progress, only because you want a compact device.

To use iPhone SE is really convenient, especially if you had an iPhone 6s Plus. This is a fairly small and sleek phone, easy as much as was convenient iPhone 5s, just with better hardware. Now although this form-factor is rather the exception than the norm.”

The publication of the Independent believes that the new iPhone SE appeal to those who still use 4-inch iPhone, so as to adapt to the smaller screen diagonal, after working with a 4.7 – or 5.5-inch handset won’t be easy. 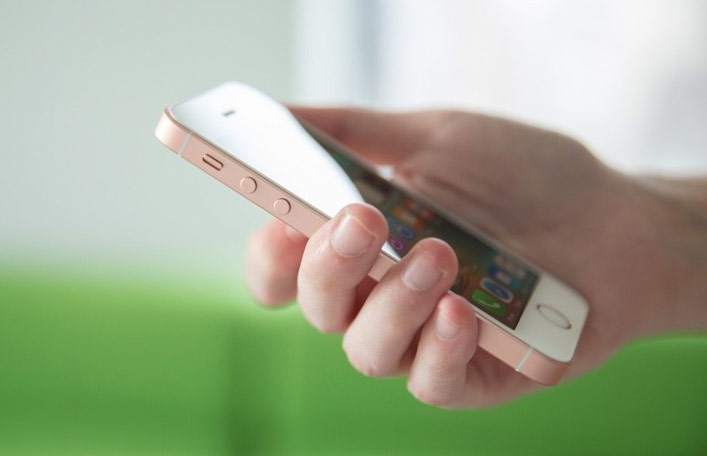 “First of all, I would recommend iPhone SE to those people who currently use a 4-inch smartphone. To return to that display after iPhone 6s Plus with its 5.5 inches is quite difficult. In the first place makes uncomfortable small keyboard: I literally re-learn to type on the virtual keyboard”.

IMore reviewers complained that the new iPhone SE got a main camera of 12 megapixels from the iPhone 6s, but the front camera of the smartphone has not changed. It’s all the same at 1.2 megapixels.

READ  Mercedes-Benz will interact with the Apple Watch

“Front FaceTime camera iPhone SE – it is the same sensor that was used in iPhone 5s. Although the phone has to support the function of the Retina Flash, I still don’t understand why iPhone SE it was impossible to equip the front module in the iPhone 6s. Selfie photos are quite popular nowadays, and requirements for quality front-facing cameras has increased significantly”.

The Wall Street Journal notes a beautiful stand-alone operation of the new smartphone, however, criticizes borrowed from past models design. 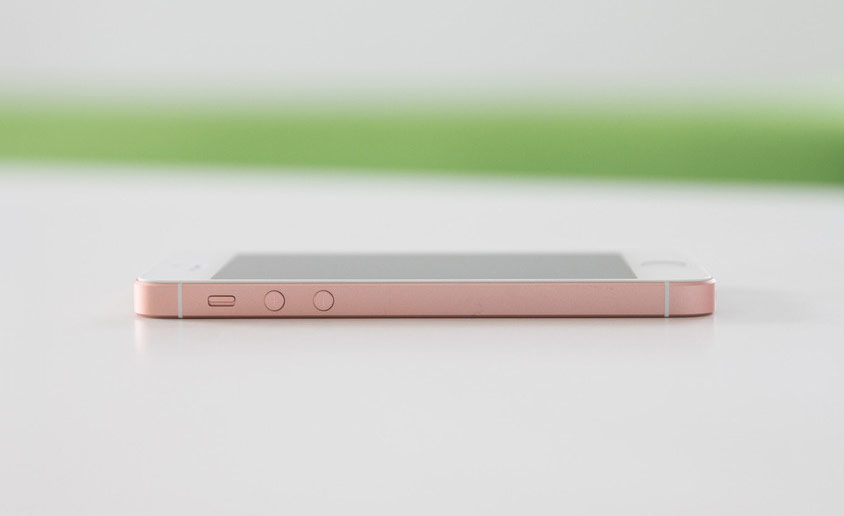 “The battery life of the new iPhone SE is really outstanding. Unlike other Apple products, the SE version is significantly different in terms of autonomy. I ran the tests in his laboratory and found that at identical brightness, web surfing, the iPhone has worked about 10 hours – two hours longer than the iPhone 5s and 6s. And three hours longer Galaxy S7.

SE iPhone is the most ergonomic device in the line of Apple smartphones. However, the device can not boast of originality. The new model is almost indistinguishable from a three-year iPhone 5s”.

In The Daily Mail praised the performance of the A9 processor. This is the same top-end chip that is used in iPhone 6s. And he was “incredibly productive”. 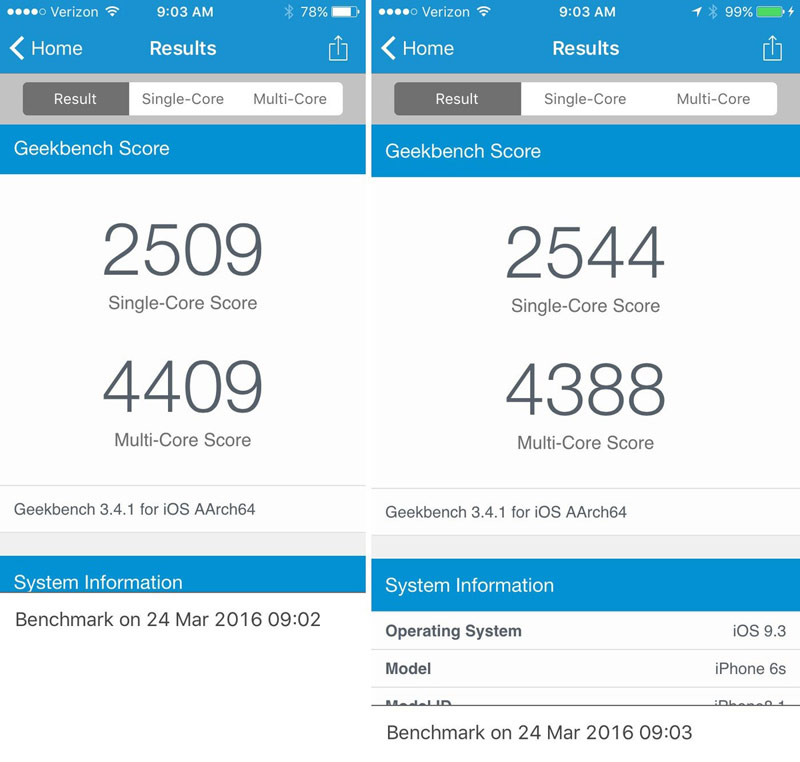 “Although we used the phone just a few days, once it became clear – he’s incredibly quick. Some of the most demanding games have shown that this processor is as powerful as the last flagship – the iPhone 6s.

Performance CPU and GPU in the new iPhone SE in two (and three times, respectively) higher than the iPhone 5s. And this is exactly what you notice immediately, even if you are not a fan of mobile games”.

READ  Conan O'brien made fun of the function of Screen Time in iOS, presenting Basic iPhone

The publication Mashable notes a price tag of 399 dollars, calling it “extremely competitive” for devices with advanced technical stuffing. 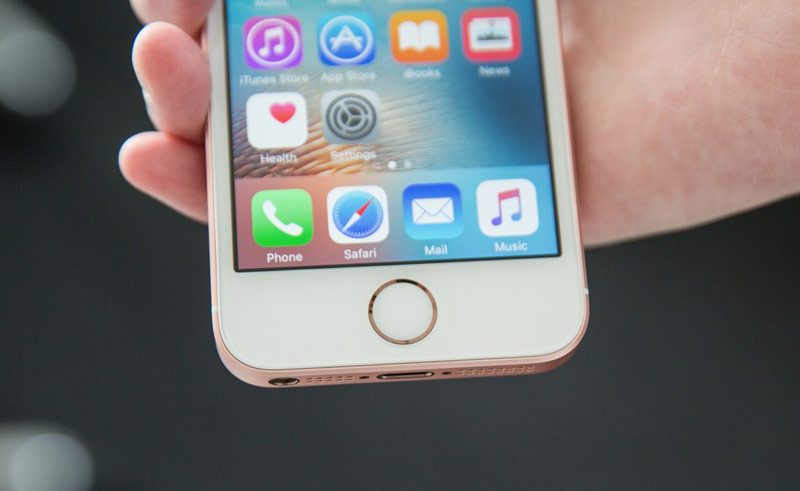 “The best thing about iPhone SE – its price. At a cost of $ 399 for the version with 16 GB of memory and $ 499 for the 64-Gigabyte modification, this smartphone is extremely competitive. Most modern smartphones for $ 400 will not be able to offer you a similar processor and camera of the latest generation.

It is worth considering that the iPhone 6s costs $ 649 for the version with 16 GB. Yes, he has a number of interesting features, in particular feature 3D Touch, improved front facing camera and larger display. Nevertheless, the new 4-inch smartphone at this price would be extremely popular.”

Pre-order iPhone SE opened on March 24. From 29th of this month to pre-order the smartphone will be in Russia. The base model with a storage capacity of 16 GB will be € 37 900 rubles.

watchOS 2: all the new features of firmware for Apple Watch [video]

“Smart” watch Apple Watch, according to analysts, has sold nearly 7 million copies. It is more than able to sell any other manufacturer in the same period of time. Today Apple released the second generation of the operating system watchOS, designed to make the product more popular among users. One of the main problems of […]

Google launched its own payment service Apple Pay. The company hopes that the system will allow it to win new positions in the market of mobile payments and to press the Apple. Service, designed to compete with Apple Pay, turns your smartphone into a digital wallet: the system stores your credit and debit card user […]