In the Network appeared a series of photos, which allegedly depicted the new flagship smartphone Sony Xperia. The device hiding under the label F8331, marks the transition of the Japanese manufacturer on the new design of its mobile devices. 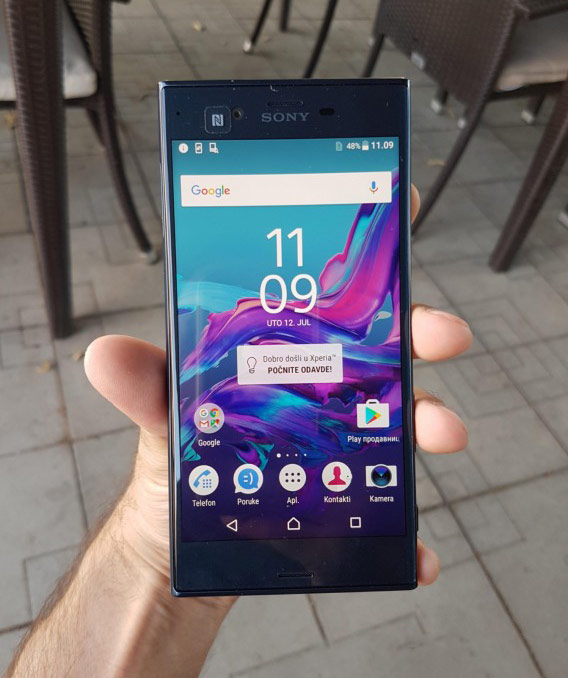 Smartphones range Xperia Z have a recognizable appearance, but the manufacturer has decided to depart from it in a new upscale model. Judging by the photos, the side faces of the smartphone are slightly rounded, whereas the upper and lower ends are flat. Front panel of the smartphone is covered with glass with a slight curve at the edges, and visible at the top are the earpiece, front camera, NFC module. 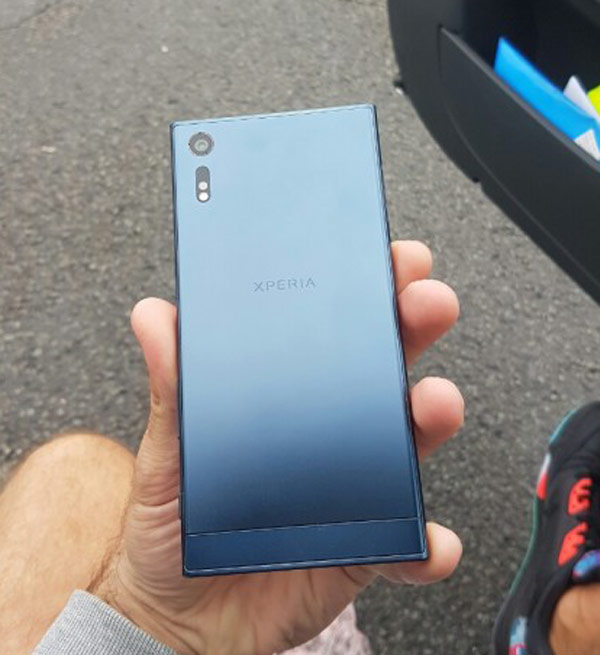 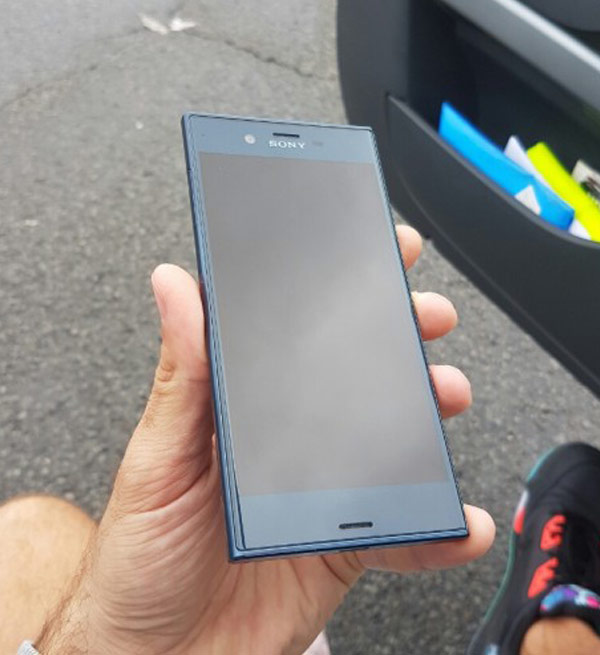 Sony Xperia F8331 will be based on single-chip platform Snapdragon 820, 3 GB RAM and will get 5.1-inch display with a resolution of 1920 x 1080 pixels. Both cameras (24 and 14 megapixels will offer video recording in the resolution 4K. In equipping the smartphone will also include USB type-C, standard audio output for headphones and a fingerprint scanner. 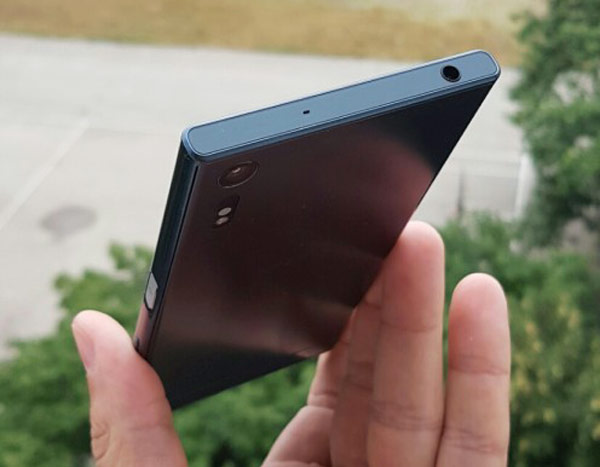 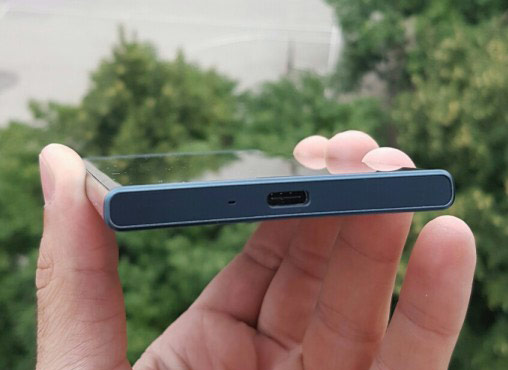 Date of presentation of the Sony Xperia F8331 is still unknown, according to preliminary data, the announcement will take place this fall.

Instagram introduced a new feature that allows users of the social network to publish up to 10 photos and videos at the same time in the form of “carousel”. This is stated in the official company blog. When you publish a new post, you must press a special icon, and then choose up to 10 […]

Resource SlashLeaks, known for organizing leaks of Apple products, posted a selection of photos of the iPhone 8, which the Chinese craftsmen are already preparing for the next-gen smartphone. Often the first reliable images even neroniane officially devices fall into the Internet thanks to case manufacturers. As is the case with anniversary the flagship of […]