No sooner had Apple to announce a new generation 12-inch MacBook in the Network appeared the test results of these computers in the benchmark Geekbench. This test, conducted by the Verge, evaluates the performance of the CPU and the system memory of the portable computers.

MacBook 2016 release equipped with 2-core processor Intel Core M sixth generation with a clock frequency of 1.3 GHz and Turbo Boost up to 3.1 GHz, and a faster 1866 MHz memory. In Apple noted that in the composition notebook includes performance graphics subsystem in the face 515 Intel HD Graphics, and faster flash drives. 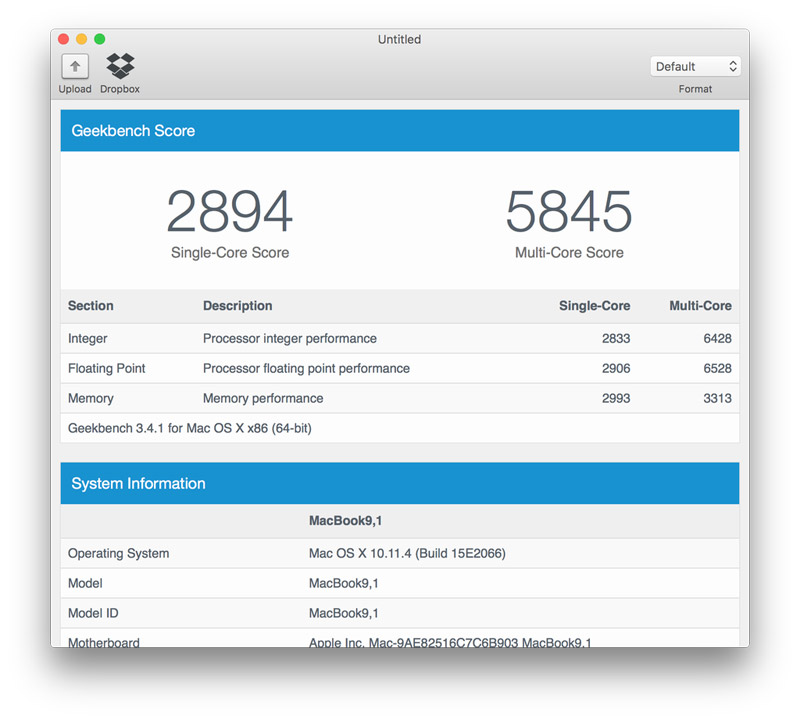 According to the results of testing the 12-inch MacBook release 2016 with chip 1.2 GHz was shown in “single-core” test 2 894 points, and in multi – 5 845 points. To compare the performance of the previous generation – 2437 and 5049 points, respectively. Depending on the modification of productivity growth reaches 20%.

The excellent results show the new MacBook and on the part of the disk subsystem. In the test BlackMagic read speed of the flash drive has grown up to 90% and is 930 MB/s, write speed reaches up to 850 MB/s. 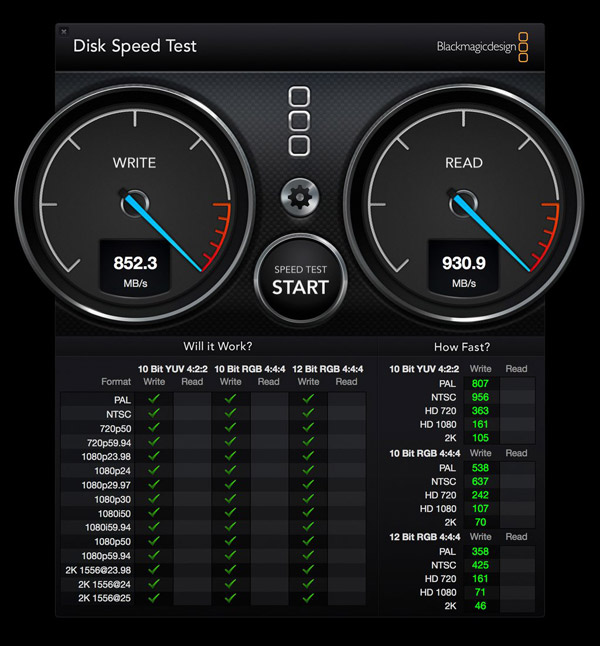 In a press release Apple says about the increased battery life MacBook to 10 hours. This was achieved not only through new processors the item has been added, but due to the new battery. The battery capacity of the laptop is 41.4 W·h against a 39.7 WH MacBook of the previous generation. Last worked without recharging for an hour less. 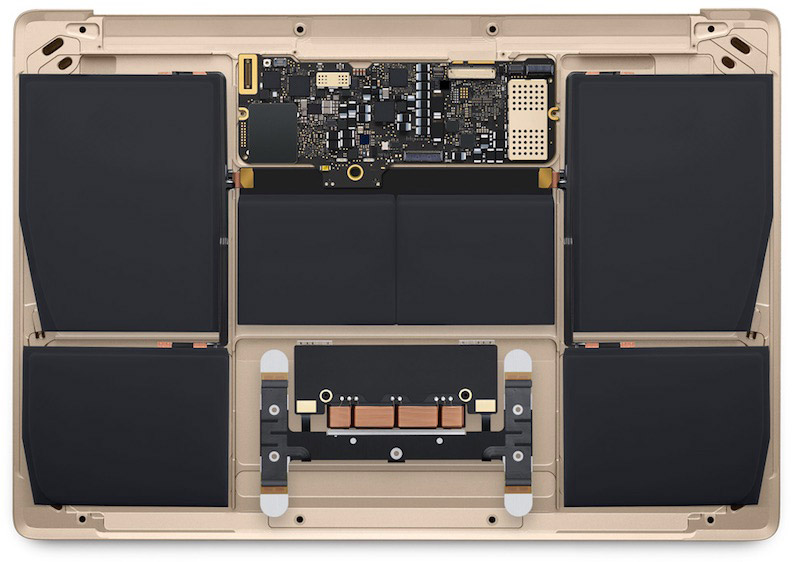 Read also:   Future iPhone will get support for Apple Pencil

The first drone “Chinese Apple” will be presented may 25. Published the first image

Last week during the presentation of the new smartphone Xiaomi Mi Max, Executive Director of Xiaomi, which is often called “Chinese Apple”, said the first drone company will be released in late may. Today, the Network appeared the first teaser image and named the official date of the presentation device The official Facebook page of […]

Why the Samsung Galaxy S8 will never replace the iPhone 7

Samsung Galaxy S8 attracts attention due to superior design and the “endless” screen. When we first met smartphone is truly a wonder, and the appearance of other models seem obsolete. Many experts on the importance for the market compare Galaxy S8 iPhone. However, there are a number of reasons why new flagship of Samsung will […]