The first official Apple Store may appear in Russia by the world Cup, evidenced by the statements of the author of “View of Moscow” Vitaly Kuznetsov. According to the developer the unusual Ferris wheel, already there are negotiations with the American Corporation. 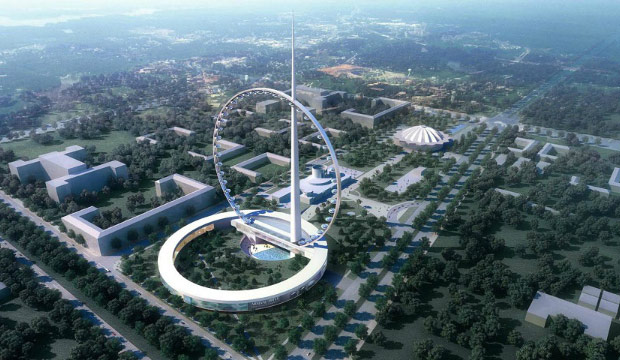 “This is not just a Ferris wheel — it will be a cultural and entertainment complex. We want to host the world’s museums, galleries, educational and entertainment center. Already talked to Madame Tussauds, MOMA. They are ready to do we have a permanent exhibition. Flagship stores are ready to place your dots, including with Apple about this pre-interviewed”, — said Kuznetsov.

According to the developers, two rings, one smaller, the other larger, represent the Union of Moscow and St. Petersburg. Cultural-entertaining complex will be located in a horizontal ring. On vertical wheel esspecialy original design will set 48 cabins, each of which will fit 36 people. The top point will be on Kutuzovsky Prospekt, Vorob’evy Gory, MSU, city and Novy Arbat. 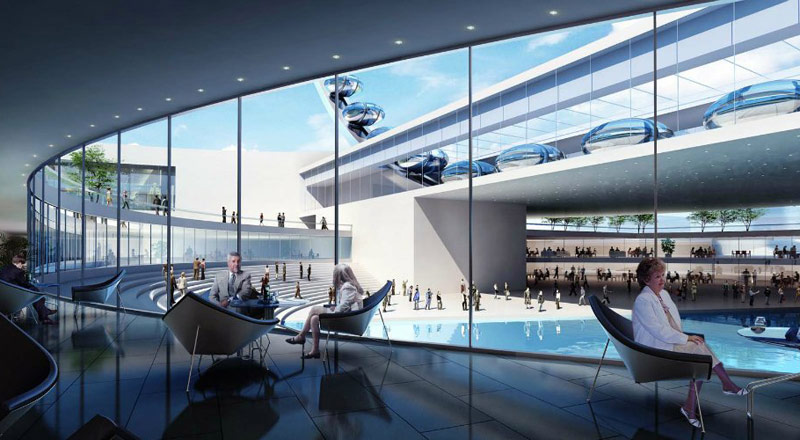 In 2013, it was reported that Apple is preparing to launch Russia’s first Apple Store. Sources in the retail sector claimed that the company tried to find retail space and preparing for the opening of the store in an atmosphere of deep secrecy. Apple did not appeal to real estate agencies and were looking for objects alone.

Later reports emerged that the iPhone maker hiring personnel for their retail store. In particular, the intention of Apple to launch the first brand store in Russia confirmed the vacancies of consultants and team leader staff Apple Store. According to a brief description of the positions, the Manager had to lead a team of 10-20 people in the retail store network in Moscow.

For unknown reasons, the opening of off-line points of sales in Russia Apple has canceled. Kuznetsova if the information is true, the Apple Store may appear in our country by 2018.

In early June, Apple introduced a new operating system iOS 10. Among the variety of its functions it also support multilingual input, which is important for Russian users of iPhone and iPad. Bug fixes in iOS 9 (left) and iOS 10 (right) Keyboard in iOS 10 will not use AutoCorrect and report the error in […]

That photographs better: flagship smartphone or a professional camera? Staff publications iMore decided to figure it out and did a test to compare the portrait device modes. Computational photography — the biggest step in photography since the transition from film technology to digital. Flagship smartphone Apple iPhone X is equipped with a system of two […]

Siri, Alexa, and other assistants subject to attacks by means of ultrasound

As reports the edition, the BBC, voice assistants Amazon, Apple and Google can take orders in the range available to the human ear. According to the researchers who discovered the vulnerability, digital assistants can be broken with the help of commands that the owners just will not hear. Tests used sound frequencies that is used […]