Earlier in the week it became known about the transfer of the trial relating to the requirement of the FBI to provide technical assistance to unlock iPhone terrorists staged a shooting in San Bernardino. The U.S. government has justified the request to access the iPhone without using Apple. 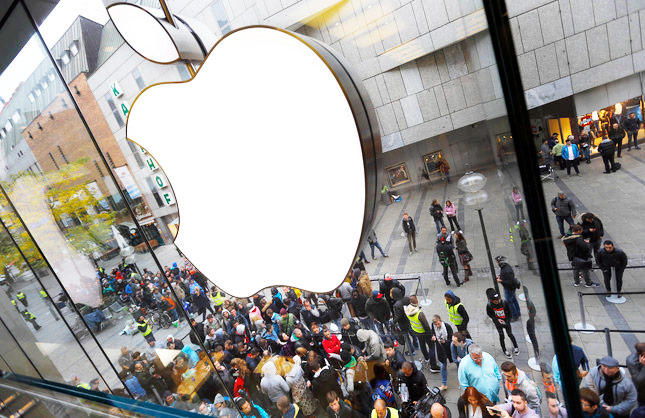 In February 2016 the district court of California ordered the California giant to provide technical assistance to investigators, leading the case of terrorist attack in San Bernardino. Secret service checked all the possible media, where terrorist killed could store important information, and wanted to check his iPhone, was in a state of “lock”.

Apple representatives said that, in fact, they are asked to write a program that will allow the FBI to bypass system of protection of the smartphone. Cupertino stated that the appearance of such a “master key” will create the risk of repeated use and Apple users will not be able to be confident that their data is secure.

According to the FBI statement, some third-party company has offered the office of a how to unlock iPhone without the participation of the manufacturer. To help Federal agents came from the Israeli company Cellebrite, which specializes in forensic examination of mobile devices. If experts of the company will be able to hack the iPhone, US intelligence no longer need the Apple. It is expected that the process of unlocking the gadget will take one to two months.

According to public records, the FBI will pay Cellebrite for services $15 278. The details of the contract have not been disclosed.

Read also:   Lenovo has brought down the price of smartphones in Russia 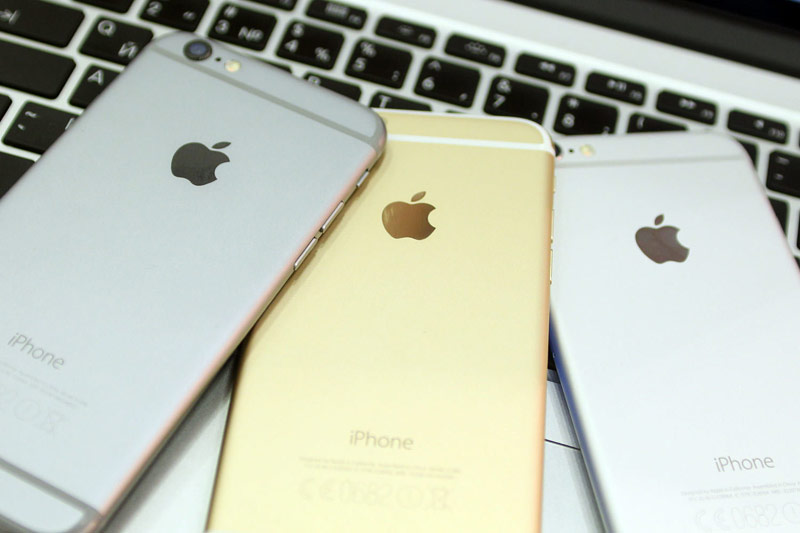 As noted by The Wall Street Journal, the trial between Apple and the FBI sparked a race between hackers and companies, seeking to unlock your iPhone. Just the task of hacking your smartphone is able to handle 100 to 150 companies, according to the company SecureSet engaged in the promotion of startups in cyber security.

In addition, work on hacking the iPhone are already American company Trail of Bits and DriveSavers, dedicated cyber security.

For a company that will help the FBI to retrieve data, it will be a bonanza from the point of view of marketing and contracts with law enforcement agencies, says CEO of Trail of Bits and an expert in the field of security Dan Guido. “For this, companies may sacrifice their reputation,” he adds. Guido himself is confident that his company will be able to access the suspect’s smartphone within three months.

If you are tired of a limited set of filters on the iPhone, one of the options to add variety – set infltr. According to the developers of the application, with the help infltr you can get more than 5 million unique colors. To use infltr very simple. You need to choose any photo from […]

The era of the DVD and especially the CD-ROM drive steadily eroding – people exchange data via the cloud, using flash-drives, portable hard drives and so on. There and store information – it turns out that the round disc slightly falls out of the established cycle. However, this does not mean that all your millionth […]