FBI Director James Komi said that the requirements for Apple to help iPhone hacking members of the attack in San Bernardino do not pursue the broader goal. According to him, the requirements are limited and do not create precedent. 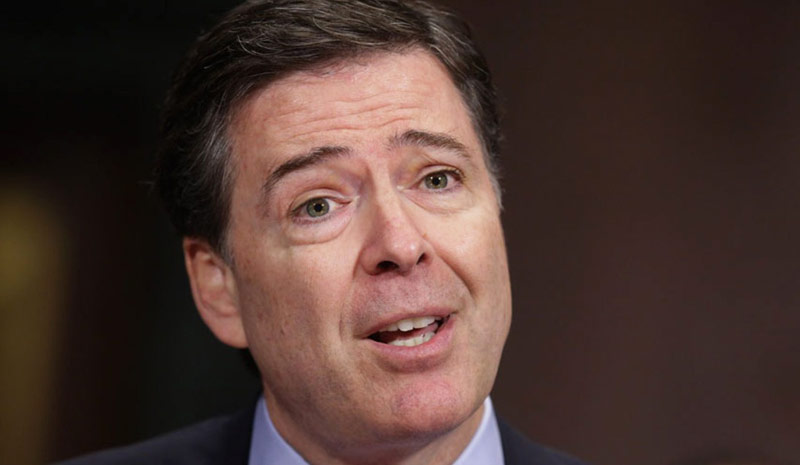 “We don’t want to break the cryptographic protection of someone or to get the universal key access (to consumers)”, – reads the statement of Komi.

Earlier, the court ordered Apple to help the FBI access to terrorists iPhone, but the company said it does not intend to do that, because the request of the government “unprecedented and threatens the safety of customers”.

In a statement, the FBI stresses that vital decisions regarding safety from terrorists should not be in the hands of private corporations that sell commodities.

“We just need the opportunity, according to the court’s permission, to find out the password of a terrorist without self-destructing phone. That’s all. We may take 10 years to define it. We don’t want to break anyone’s cryptographic security or to introduce a universal master key,” — said in the FBI statement.

According to the head of the FBI, the assistance required is limited, and its technical value is becoming less relevant because of the evolving technology. 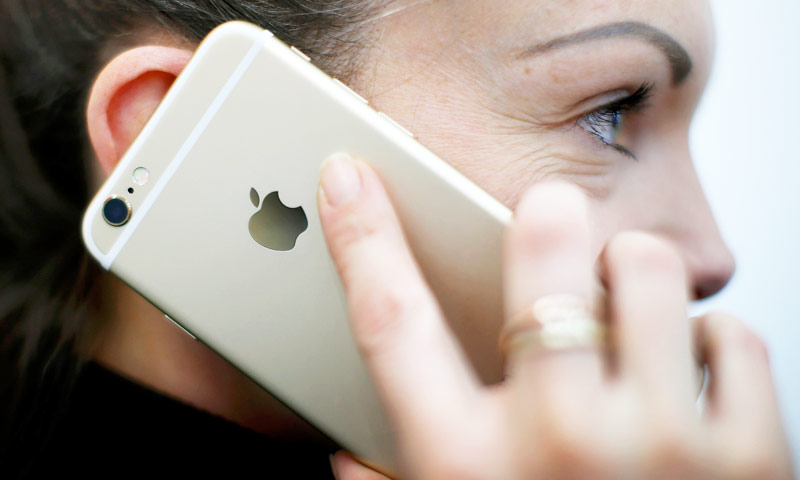 Earlier in response to the refusal of Apple to hack the smartphone of the U.S. Department of justice filed a motion to compel the Corporation to follow the judge’s order. Hired by the company for the proceedings in this case partner of the law firm Gibson, Dunn & Crutcher’s Ted Olson called the decision to unlock iPhone “Pandora’s box” that threatens the private lives of millions of people around the world.

“It’s not just a judge from San Bernardino. There are hundreds of magistrates, there are hundreds of other ships,” he said. This can have very serious consequences. According to the lawyer, “Apple cannot take our civil liberties”. Olson believes that the company should strictly adhere to the data privacy protection of its users.

He noted that “people in other countries can be very, very susceptible to interference in their personal lives, if Apple will be forced to these changes in their phones”.

“The terrorists want to change our life. We can’t lose our civil liberties and allow the terrorists to win,” said the lawyer. He stressed that one of the goals of terrorists is control over private lives.

American company New Balance has presented its model of “smart” watches, created in collaboration with Intel. According to representatives of the company, the new product can be regarded as a competitor to the Apple Watch. “Smart” watch called RunIQ is equipped with a round of 1.39-inch display, equipped with 512 MB of RAM and a […]

One of the disadvantages of many of today’s smartphones with large screens and powerful processors is a weak battery that can’t provide a long time of Autonomous work. Moreover, a discharged condition often finds user by surprise, and wires under the hand may not be. For such cases serves a range of chargers. The original […]