The bloggers claim that the copies of the iPhone 6s’s processor, made by Samsung, are discharged faster and stronger heated than the instances with a chip from TSMC. In the online discussions, even an expression that refers to a problem – “chipgate”, by analogy with “bandgate” last year and “antennagate” in 2010. 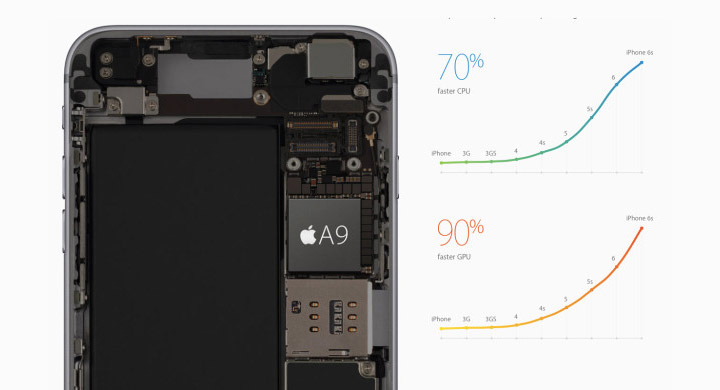 Experts of the authoritative edition of Consumer Reports, produced by nonprofit organization Consumers Union (consumers Union of U.S.), tested on iPhone 6s A9 processor produced by Samsung and TSMC and Apple have confirmed the statement that the difference between them in terms of battery life is insignificant.

After testing two iPhone 6s, Consumer Reports, concluded that the smartphone with the chip made by TSMC in terms of web surfing when the Wi-Fi connection and test slightly better similar to iPhone, but with the A9 processor from Samsung. And in another test he lost a few points of the chip A9, the production of which 14-nanometer process technology Samsung deals.

The experts tested the iPhone with different display brightness options and utilization. One of the tests the application of cyclically loaded web pages while in the background the music played. Both phones are in this mode worked for about 11 hours. In all tests, say Consumer Reports, the difference in battery life of the iPhone 6s does not exceed 1%.

Earlier, Apple said that the enthusiasts tests showing the superiority of A9 production TSMC are not true, because it was held at max CPU power. In fact, the difference between the chips in terms of performance and autonomy does not exceed 2-3%, said in Cupertino. 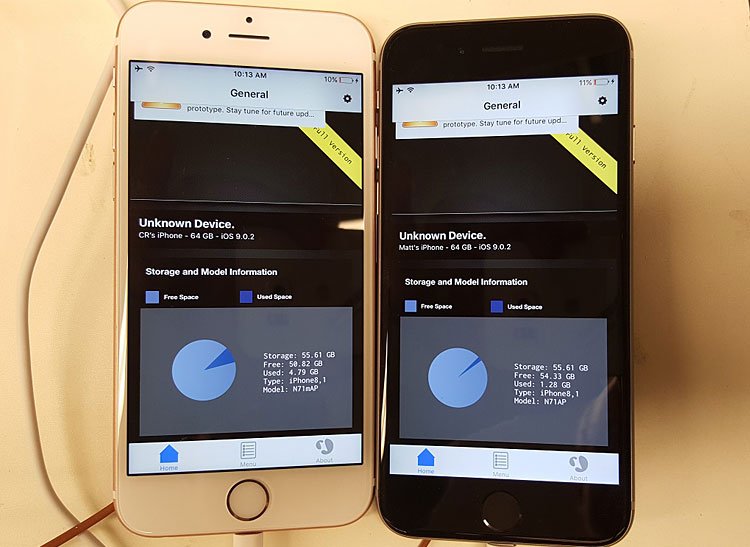 Experts Consumer Reports often criticize Apple products, but in the case of iPhone 6s their verdict was unambiguous: the problem of “chipgate” does not exist.

A resident of the United States have sued Apple because I was sure that the iPhone XS Max there is no cutout in the upper part of the device. That’s why she bought a smartphone. However, when she unpacked it, she got a nasty surprise. Begin READ  Huawei introduced the Mate 9 Pro smartphone with […]

At that time, as Apple prepares for the presentation of the new smartphone generation iPhone 6s, a fresh announcement from the two market leaders microarray sheds light on the possibility of “Apple” communicators issue of 2016. Toshiba and SanDisk announced the preparation to the production of the industry-first 48-layer flash memory NAND-type with a capacity […]