November 11, started selling the new iPad Pro, which, as analysts hope, will help revive demand in the world market of tablets. According to the expert KGI Securities Ming Chi-Kuo, in the fourth quarter of this year Apple sells from 2.4 to 2.5 million tablets with a 12.9-inch screen. 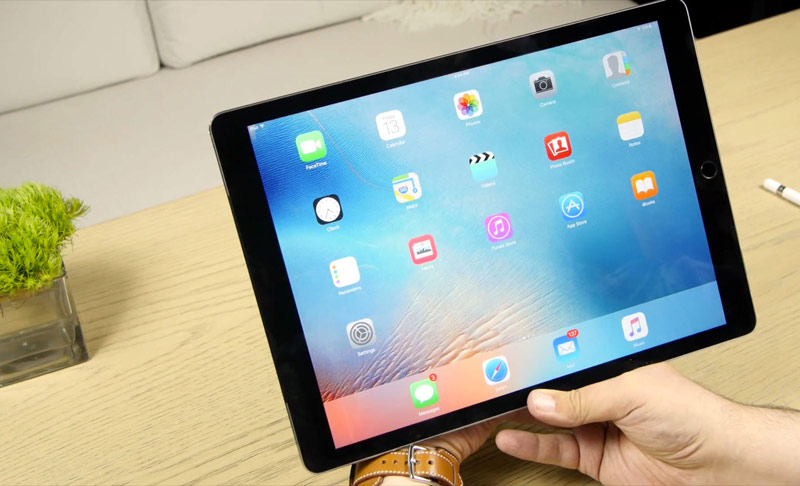 According to the head of Apple Tim cook, the device is quite capable of replacing the laptop and computers for so many people. However, cook later explained that meant exclusively PC running Windows, and assured that Apple is not going to refuse from their Macs, or attempt to merge laptop and tablet into one device.

Will the iPad Pro as a catalyst for the tablet market, the future will show. Digitimes Research analysts believe that the volume of deliveries of the device will be limited because of the high cost and scarcity of IGZO panels for them. It is expected that this year Apple will ship 2.5-3 million of these devices. KGI Securities predicts shipments of 12.9-inch tablets at 2.5 million units. In the beginning of 2016 sales of the iPad Pro will slightly reduce: to 2.1 – 2.3 million of This decrease is associated with the end of the holiday season.

It is known that Apple encountered difficulties in manufacturing the iPad Pro. Since Sharp does not have time to put the necessary number of displays, the company decided to include Samsung. There are problems with Apple Pencil stylus, which has proved quite difficult to assemble. 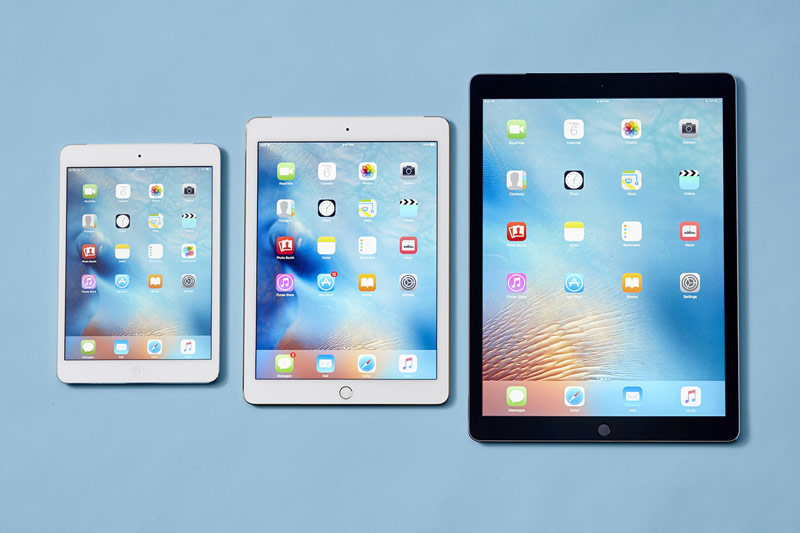 Sales of the iPad Pro was launched on November 11. And with it on sale and accessories as Pencil stylus Apple keyboard and Smart Keyboard, which two days later were in deficit at the same time with some models of iPad Pro.

At the moment the delivery time Pencil and Apple Smart Keyboard now stands at 4-5 weeks after ordering. Quickly depleted and supplies a 128-Gigabyte iPad Pro models in all three colors, which will be delivered in 12-15 days. But when you order iPad Pro with 32 GB of internal memory, buyers can choose expedited shipping instead of the usual free. Delays with delivery of new items, according to the analyst, may adversely affect the sales of iPad Pro.

The cost of novelties in Russia varies from 64 to 86 990 990 rubles depending on memory size and the presence or absence of support of cellular communication. Apple Pencil available at 7790 roubles. And keyboard for iPad in Russia while are inaccessible.

As for total iPad sales, according to IDC, in the third quarter of this year, Apple sold 12.3 million tablets, the company’s share in the market amounted to 22.1%. Despite the continued decline in sales, the company retains leadership in the tablet market.

VPN or virtual private network is one of the best security tools to surf the web and a way to access resources that are unavailable in the region of residence. To bypass IP binding countries to help service VPN Unlimited. VPN Unlimited creates an encrypted tunnel for all data that accepts or sends to the […]