Although iPad Pro contains quite a lot of innovations, its main difference from its predecessors is the enlarged display is the length of its diagonal is 12.9 inches. Tablets with screens significantly more than ten inches on the market are not many, but the popularity they have gained, and the question of the feasibility and usability of such a device still looks quite reasonable. 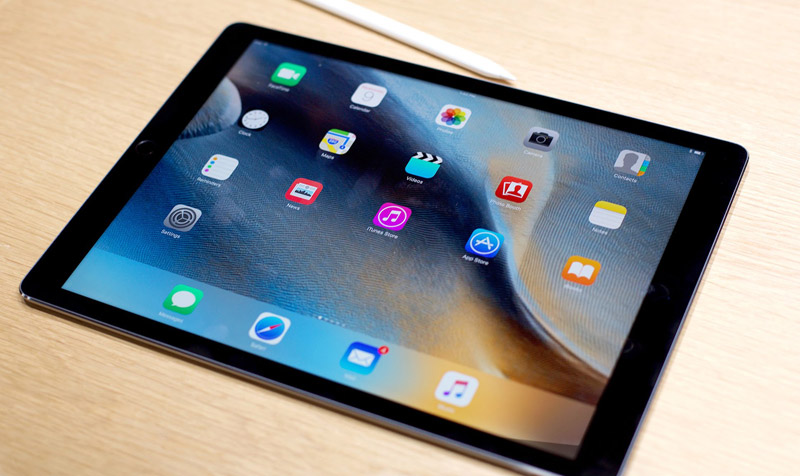 Apple has explained a choice of the resolution that the height of the screen of the iPad Pro in a horizontal orientation corresponds to the height of the display of the iPad Air 2 in portrait. The need to increase the tablet screen in Cupertino explain more features of this device. “You can touch to your documents, books, interact with any application. Such a device will allow you to do something that will not allow the iPhone because the tablet is not obliged to fit in your pocket, and something that will not be able to do the laptop, such as tablet does not need to be placed on any surface,” said Phil Schiller. 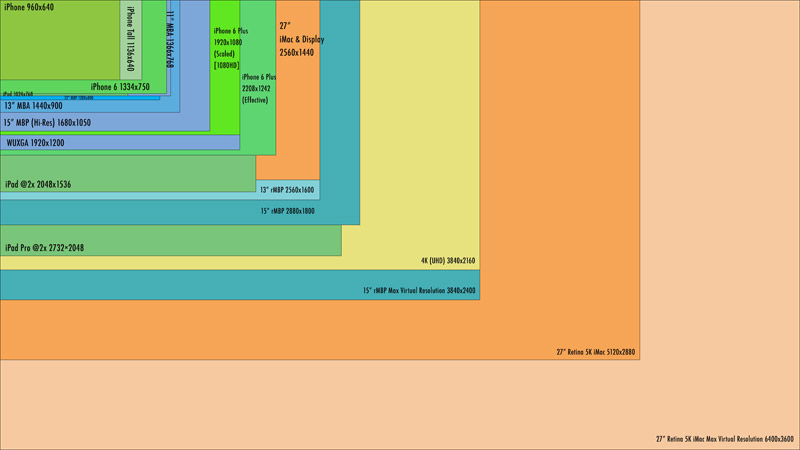 Increased by three quarters the size of the display of the iPad Pro will require the device for additional processing power. At the core of the gadget is a single-chip 64-bit platform A9X, characterized twice as faster access to RAM and flash drive and compared to the A8X from the iPad Air 2 at 80% and 90% increased performance CPU and GPU, respectively. In comparison with the first iPad CPU speed increased 22 times, and the GPU in the 360. According to Apple, the A9X has productivity level desktop systems, surpassing in this indicator is 80% of portable PCs sold over the past 12 months.

Six organizations involved in the development and distribution of advertising on the Internet, wrote a collective letter to Apple. They are unhappy with the new feature of Safari in macOS, High Sierra and iOS 11. All in smart protection data collection. With the help of machine learning the browser will find and delete the data […]

Apple bought the service Mapsense specializing in the visualization of map data. This acquisition will allow Tim cook to eliminate the flaws in Apple Maps. Criticism of Apple maps had reached such a level that the CEO had to write an open letter of apology to users for any errors in the service. Mapsense was […]