New Apple TV is not yet on sale, but the software developers already are experimenting with the operating system tvOS. They explore the possibilities of the new Apple platform and reporting interesting features of new items. 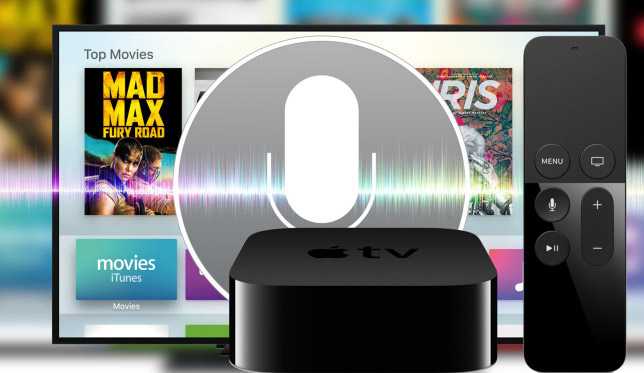 As we wrote earlier, a programmer from the UK has created for set top box emulator classic games Provenance. It can be used to play titles designed for Sega Genesis, Gameboy and other once-popular consoles.

Some time ago there was information that the author Provenance is planning to officially distribute their offspring through the App Store for tvOS. But before the program goes on sale, which is a big issue, it is subject to rigorous testing and the correction of possible defects. For example, it is not known how management will be implemented in games using the standard remote control. Another software developer for tvOS, Steve Tronto-Smith, believes that without a separate controller in this situation simply can not do. 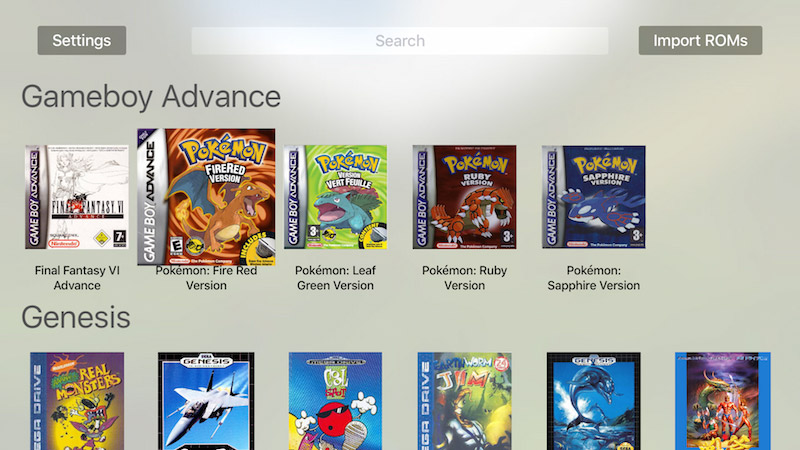 Indeed, for a comfortable game users need a good controller with sticks and plenty of buttons. The touchpad is integrated into the remote, will not provide facilities comparable to the interaction with the joystick.

“The situation with the gamepad even worse than expected: you have a D-Pad, accelerometer and one button. They really need to reconsider its decision about the controller,” – wrote in his Twitter Tronto-Smith. According to him, Apple was wrong to forbid developers to produce games for Apple TV that can’t do a standard Apple remote.

However, it should be noted new features of the console, which can be extremely useful. For example, the built-in accelerometer is able to automatically Wake the Apple TV, once you get the remote in hand. Also, the owners will be available to the management console using the remote from the TV (or Apple TV previous generation) provided matches the standard IR port. Unfortunately, in this mode of use will not be available to Siri, but the possibility of navigation through the menu is saved.

Meanwhile, a number of developers that have received a development kit for the Apple TV, I decided to make some extra money. The price of the devices displayed on the sites Ebay and Craigslist, comes to $1000.

Official sales of Apple TV fourth generation will begin next month at a price of $149 for the version with 32 GB of memory and $200 for the model with the drive 64 GB.

Why “quality” sound at 320 kbit/s in Yandex.Music is not better than 256 kbps in Apple Music

This week Yandex.Music has announced the addition of the mobile app quality sound 320 kbit/s. Yandex Previously only supported a stream of 192 kbit/s. Yandex Paid.The music behind sound quality from all its competitors (Google Play Music, Deezer, Zvooq) in June 2015, after 320 kbps appeared at the service Zvooq. Other competitors of Yandex, as […]

It seems that Apple is planning to introduce the successor to the MacBook Air with 13-inch display this year. Taiwanese publication DigiTimes claims that GIS (General Interface Solution), will receive more orders on the LCD panel. GIS is one of the main suppliers of displays for the entire range of Apple. It is believed that […]

Top reasons why users abandon Android and move to iPhone

After the release of iPhone 7 and iPhone 7 Plus many get the idea to go on iOS, the list of innovations for it: amazing camera, blazing performance, waterproof design, new colors and “chips” iOS 10. Stop can only be price of smartphones. And yet, many Android fans have decided to look towards the iPhone. […]