The members of the famous team of Pangu jailbreak has been announced as speakers at the annual security conference Black Hat 2015. A group of Chinese programmers in the composition of Tilia Wong, Hao Chi and Hobo Chen will speak on “Overview and ways of exploitation of vulnerabilities for hacking iOS 8”. The event will be held on 5 and 6 August in Las Vegas. 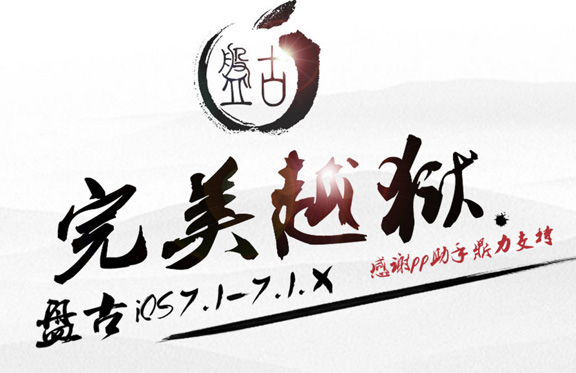 The experts at Black Hat seek to identify weaknesses in the new areas to know about how cyber criminals can exploit new products or services and to access resources or perform other dangerous attacks. At the 19th annual Black Hat conference will be made by the developer team Pangu, who will share their experiences creating the jailbreak exploits for iPhone and iPad.

“Used in iOS protection methods significantly reduce the chances of a successful attack. However, given the increasing popularity of iOS, and growing attention to the platform by hackers. Most of the major attacks carried out by using mobile Safari or extensions IOKit kernel. The presentation will demonstrate a previously unknown methods of hacking, followed by analysis and identifies gaps in the operating system,” reads the statement of the developers.

Hacker group Pangu is working on a jailbreak for the last few years. Previously the band released the tools for hacking iOS 7 and iOS 8. In early June, the Chinese hackers have demonstrated exploits to jailbreak iOS 8.3 – relevant operating system for iPhone and iPad. 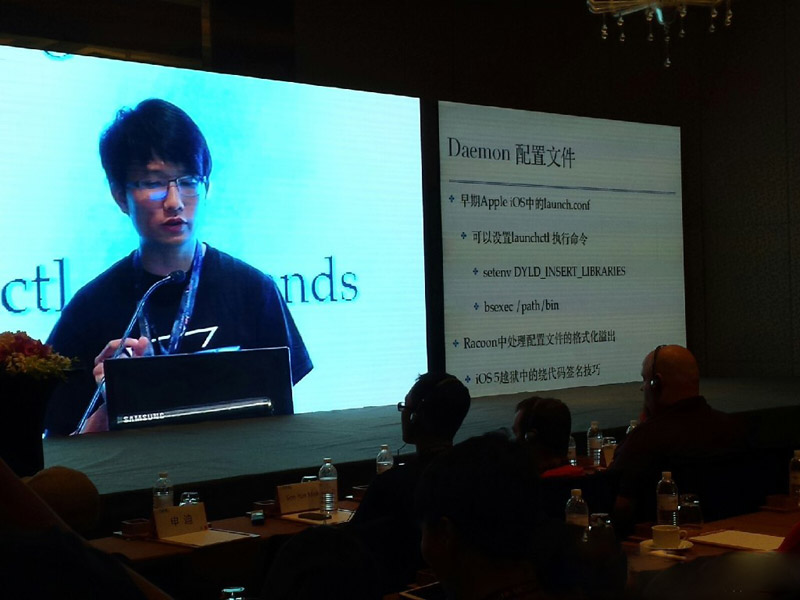 In a recent interview Pangu complained about the discrimination Chinese developers: “Yes, we are Chinese. We are grateful to the jailbreak community and are proud to be full members. We were delighted when Pangu Pangu 7 and 8 downloaded by millions of people around the world. We hope that the jailbreak community will not judge developers by race, skin colour or religion”.

On other days, the Chinese team TaiG has stated that it plans to release a public version of the jailbreak for iOS 8.3 and iOS 8.4. Instead, it will focus on the new platform iOS 9.

Chinese manufacturer of iPhone clones introduced a new smartphone – Meizu M3E. The device has a metal case in the style of the flagship phones Apple-touch-mechanical key mBack combined with a fingerprint scanner and a price tag of $ 195. The basis of the device is 8-core processor MediaTek MT6755 Helio P10 operating system Android […]

Users have experienced serious problems after upgrading to iOS 11.0.1

A week after the release of iOS 11, Apple released the iOS update 11.0.1, which corrected a number of errors, but users are still dissatisfied, according to ZDNet. Users unhappy with iOS 11.0.1 not only fix existing problems but also brings new. Basically all complain about low autonomy, problems connecting to Wi-Fi and Bluetooth and […]

Yandex.The browser has learned to warn about mobile subscriptions

Yandex.The browser began to warn about the resources on the Internet that sign user on a paid mobile services. Seeing the warning, people will be able to avoid unnecessary spending. Pages with paid subscriptions is quite common in the mobile Internet phenomenon. They can be accessed, for example, if you search online for music or […]