Some users complain about the iPhone 6s the problem in a number of mobile applications. In particular, reports about incorrect operation of programs that use built-in devices position sensors in space. The problem was confirmed by the creators of the interactive guide stars Sky Guide. 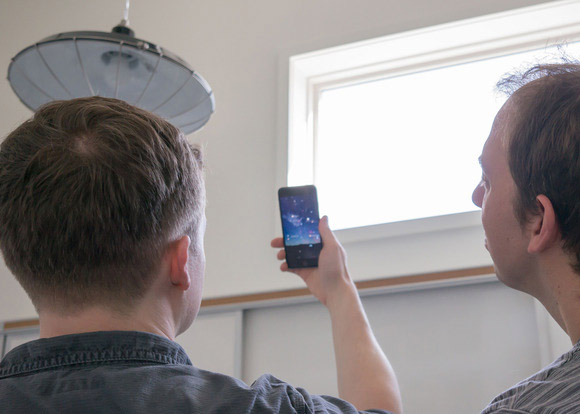 Sky Guide is one of the most popular applications of space. With the help of iPhone and iPad sensors and powerful native render engine it renders the map of the starry sky overhead. The user needs to lift the smartphone to the sky, and appear on the screen the names of stars and planets. According to the developers, this feature does not work on the latest iPhone 6s and iPhone 6s Plus.

Since the iPhone 6 and iPhone 6 Plus are exactly the same 6 axis InvenSense gyroscope and 3-axis accelerometer Bosch Sensortec, i.e. the assumption that the problem is software in nature. Perhaps problems arose because of errors in the operating system. It is also possible the effect is integrated into the Apple A9 motion coprocessor M9 that previously existed in the form of a separate chip.

In 2013 MacDigger wrote about the complaints of the users of the new iPhone 5s on to buggy built-in three-axis gyroscope that detects changes of the orientation angles of the device. On inaccuracies then complained thousands of users, and later their words are confirmed by the experts. 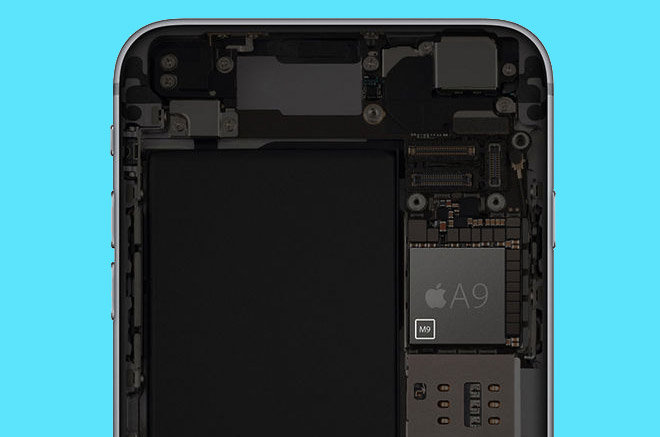 Requesting assistance users support experts recommended to calibrate the device, however, in most cases, this solution did not help. The display direction is sometimes different from the iPhone 5 is 8-10 degrees. Solved the problem of software update iOS 7.0.3, which was released a month after the start of sales of smartphones.

In September, Apple released the final build of macOS High Sierra. Since a user experiences problems with delayed delivery of messages, reports AppleInsider. Some users updated to the latest version of Apple’s operating system, receive overdue notifications for incoming messages. This happens with both iMessage and normal SMS that came via a paired iPhone. Users […]

The online shop GearBest has announced a new year’s sale. Today users have the opportunity to save money when buying the two smartphones Xiaomi Mi Max and ZTE AXON 7, and the offline virtual reality helmet PIMAX 4K. The first 500 people who use coupon MiMaxGBS will be able to purchase the phablet Xiaomi Mi […]