As you know, Apple decided to replace the font in smartphones, tablets and computers. Instead of Helvetica Neue the company will introduce a new font San Francisco in their operating systems. At the moment it is used on the Apple Watch on keyboards and 12-inch MacBook with Retina display. 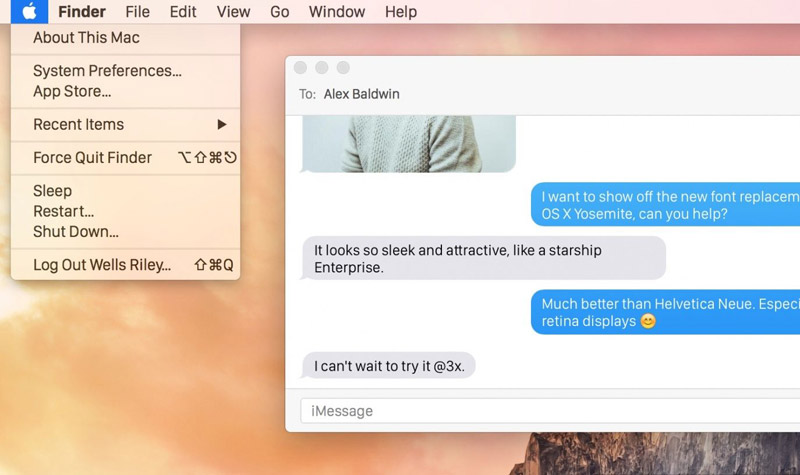 The reasons for this shift was explained by the expert in the field of design Wenting Zhang. According to him, the font of San Francisco “clear and distinct”, it is easier to read than the current Helvetica Neue. Project Type Detail Zhang demonstrated the advantages of this writing.

One aspect of the San Francisco examiner called “enlarged in the vertical direction the mark”. Lowercase letters represent about 75% of the capital – more than most other fonts. The “eye” in letters such as “e” or “a” is the distance between the tail and the rest – more than in regular fonts. These features of the faces increase the “readability” of the text even at small size bowling pin.

Recall that Helvetica Neue has appeared in iPhone and iPad with the iOS 7 update in 2013, and in OS X with the OS X Yosemite update. The designers were critical to this decision — the new font was hard to read. “It’s just bad interface font — said the designer Frank Chimero. — Low contrast, similar shape, and so on. The letters are difficult to distinguish from each other, especially in the text, typed in small font”. 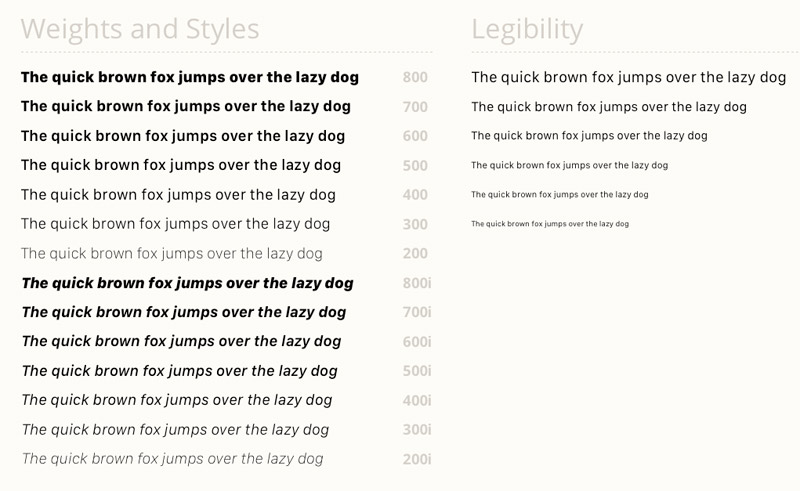 Users of OS X Yosemite and iOS 8 have the opportunity to install a new font in the system now. Instructions can be found at this link.