Hackers from the group “Anonymous international” accused the staff of the defense Ministry of incompetence. In his blog, “Humpty Dumpty” they published an open letter to the Department of military counterspionage of FSB, in which he asked to check the activities of employees of the military Department. 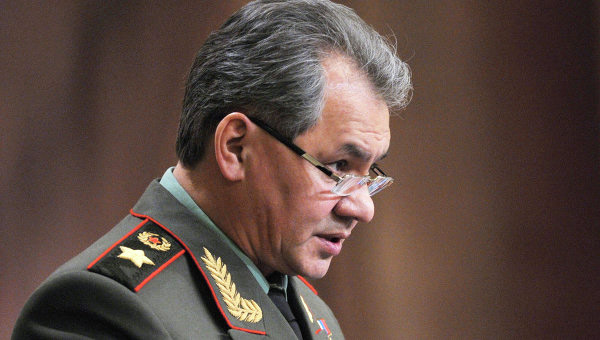 Cyber criminals claim that they were able to access your array Secretary of the ex-head of the construction Department of the Ministry of defense. When studying the mail, they found that Agency staff are engaged in the shipment of classified documents through a free email service like yandex.ru, mail.ru and gmail.com. It is noted that they had passed classified information on the Apple devices, and in the records of gadgets Secretary was stored passwords and accesses the service on the mail server of the Ministry of defence.

“Thus passed on reports and information on the issues discussed at the meetings of the Minister of defence of the Russian Federation and his deputies. The information passed via an unsecured e-mail in the clear, easily accessible to the majority of zainteresowan. Also the staff Filimonov and their associates had passed classified information on the Apple devices,” the hackers write.

“With pecially note that if this information became available to us, then more likely she could be available and the intelligence services of a number of interested countries, with criminal negligence of the employees of the construction Department of the Ministry of defense was given ample opportunities to do so during the period 2012-2014,” write the authors.

They pointed to the head of military counterspionage of FSB Alexander Bezverkhny “dismissive attitude to information security” from the staff of the defense Ministry and promised to inform if you need additional information about their work.

Accompanied to the letter, the hackers posted a file about a military unit with accommodation complexes “Iskander” and opts file in places of basing of nuclear submarines of the fourth generation of 12 sites. “I also want to note that sold on the exchange of information array of the Secretary may be sold to employees of military counterspionage with 50% discount. Subject to verification by us of these employees”, type in “Anonymous international”. 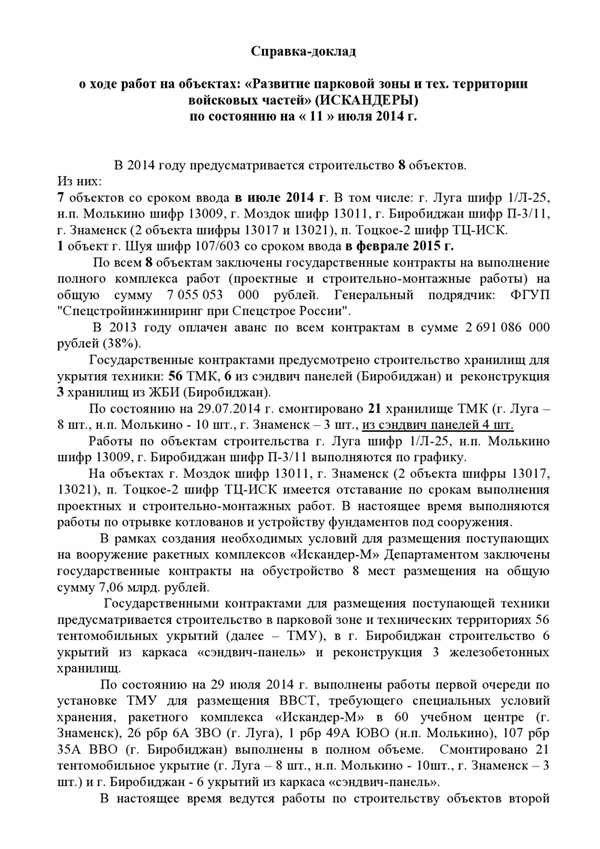 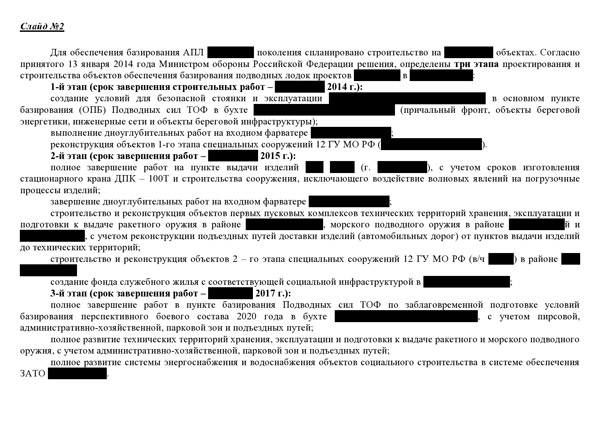 In November last year it was reported that Russian conscripts were not permitted to take into the army iPhone. The family recruits allegedly warned the official hotline of the Ministry of defence on appeal. “Using your iPhone keep track of all: while he [the soldier] is talking, the camera works and reports [information], where it is and what does,” explained the employee a ban.

Ulyanovsk automobile plant jointly with Russian partners released a test version of the UAZ Patriot equipped with a solution in the field of telematic services and support for devices running iOS and Android. The system includes elements of information security and combines the work of driver assistance systems, the system of Era-GLONASS telematics platform, control […]

As we already reported, Apple has released a new software the Beats Pill+ for the Android operating system. The app allows mobile devices to manage wireless speaker company. “Download Beats Pill+ to get full access to the functions that put you and your friends the center of the music. App is created exclusively for the […]

The first buyers of the iPhone 7 have already faced some of the disadvantages of the “Apple” of new products. There are videos, which show characteristic patterns in the color “black onyx” or Jet Black, and forums for newly minted owners of these smartphones complain of scratches on the housings. Specify fingerprints on the surface […]