An international team of researchers prepares the client the Tor network for smartphones and tablets on iOS. Dailydot writes about this with reference to the developers of the popular anonymizer. 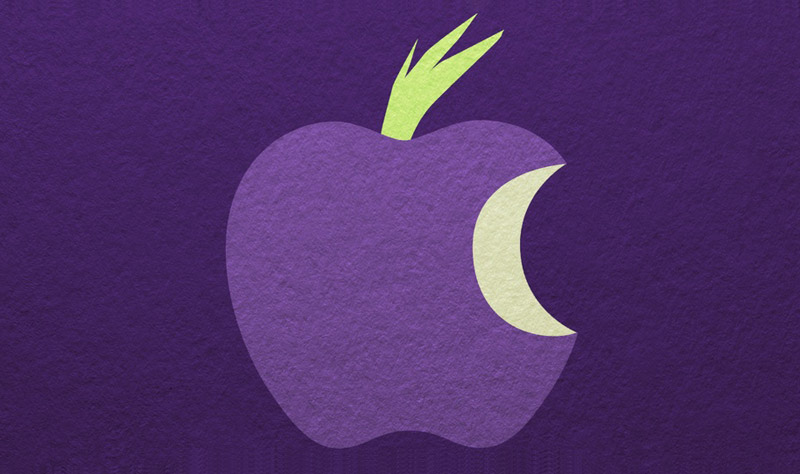 (Tor stands for The Onion Router) is a system of proxy servers, allows to set the anonymous network connection is protected from eavesdropping. The technology provides protection mechanisms against traffic analysis, which threaten not only the Internet-the anonymity of the user, but also confidentiality of trade secrets, business contacts, etc.

In previous versions of iOS was not key functions, which allows you to use Tor services. Necessary components were added by Apple in iOS 9.

“There are many aspects on which we will work, – said the developer of Tor and the representative of the Guardian Project’s Nathan Freitas. – The work has just begun. We just can’t ignore all users of iOS 9 in the world.”

Anonymous Internet network Tor encrypts user traffic, completely hiding personal information such as IP addresses and other information that can identify a person online. Development of Tor for iOS will provide an additional layer of protection in the Network.

In July last year the Ministry of internal Affairs of Russia began the search of hackers who can crack the Tor to get data about the users of this software. Software-anonymizer allows you to surf the Internet without providing services of IP addresses that allows you to bypass the locks by Roskomnadzor for Russian users. 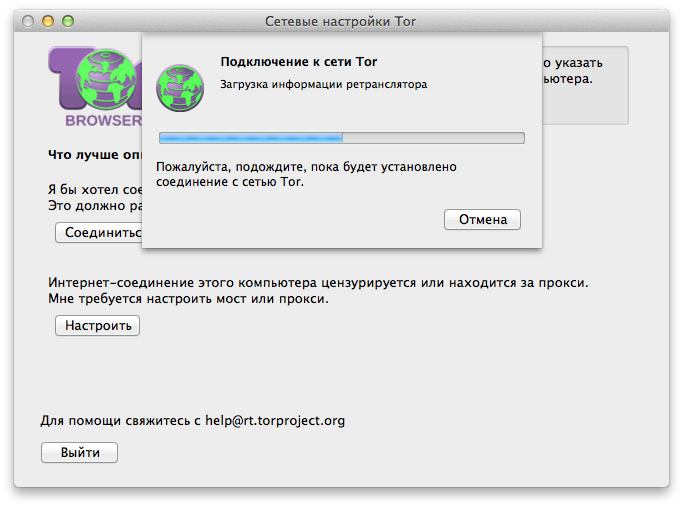 In February of this year the Chairman of the Duma Committee on information policy, information technologies and communications Leonid Levin proposed to consider limiting access to the anonymous Internet network Tor. “It is worth considering the question of pre-trial blocking of anonymizers and means of access in the anonymous network like Tor. Perhaps this not only would allow to restrict access to prohibited to disseminate information through an anonymous network, but would increase opportunities to counter the commercial distribution of malware and illegal access to computer information”, – he said.

Theft iPhone a Buddhist monk in Thailand was caught on video

In Thailand, the surveillance camera captured the theft of the Apple, which was carried out by a Buddhist monk. The incident occurred last week in the province of Chumporn. The stories of the owner iPhone, employee of a local rice shops, came to her door for alms, the two cultist. So regularly do many Buddhist […]

In iOS 9 on tablets Apple has introduced the long-awaited multi-tasking. Among other things, support for split screen Split Screen, which enables you to work with two apps at the same time. Unfortunately, even in iOS 10 it has some serious limitations, in particular does not support Drag & Drop function. The developers at Readdle […]