Company Bethesda has announced the release of a new mobile game Fallout Shelter. The project, available on smartphones and tablets Apple, announced at the E3 conference 2015. 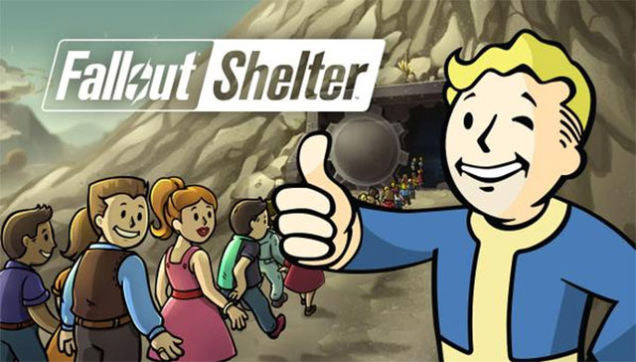 Game developers are inspired by the ideas of XCOM, SimCity and FTL, but adapted it to Fallout universe with the addition of its own unique features. The project gives everyone the opportunity to play the role of the Manager of the shelter “Walt-Tech”. The main task – to make it more prosperous, and people – happy, protecting them from dangers.

Gameplay Fallout Shelter allows you to expand initially small underground settlement, attaching the individual modules. Every inhabitant of refuge has its own stats, weapons and skills, provides a large set of different areas. 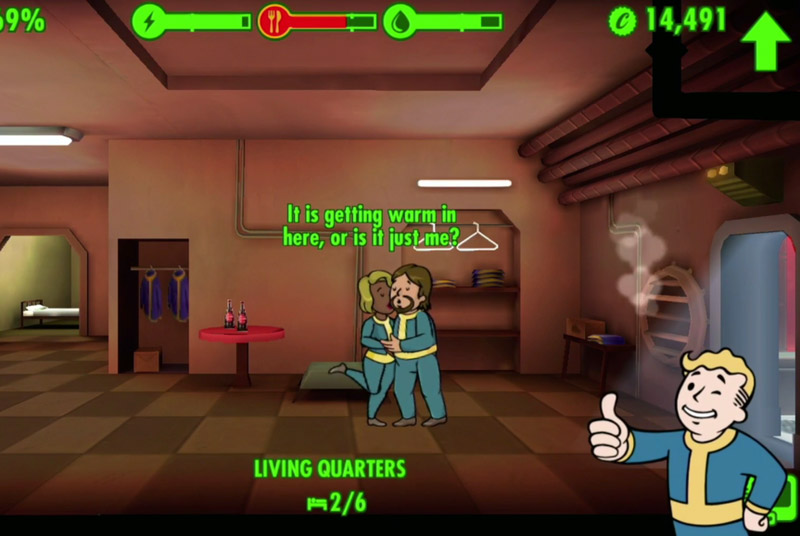 Wards it is possible to arm and send on a mission to collect the necessary for the development of refuge resources. An important point in the development of asylum and the increase of its population – it needs to make an effort to selection of pairs.

Sometimes a settlement can attack – you need to be constantly be ready to defend their home, whether it forwards the inhabitants of the wasteland or mutated animals into monsters.

As you play you need to solve problems, to grow and to survive by any means. Bethesda promises that the game will not be timers, toll restriction and will not require an Internet connection.

Download Fallout Shelter for the iPhone and iPad at this link. Version games for Android will be updated later.

Read also:   The designer has introduced the concept of iPad Pro 2 with dual camera and edge-to-edge display

Users look forward to the anniversary of the presentation of the iPhone in autumn this year, but few people are tempted by the hypothetical price tag of new items. Many rumors trying to convince that iPhone 8 OLED display would cost over $1000. UBS analysts believe that Apple will not set such a high price […]

Thanks, Trump: iPhone won't go up

A few days ago, we talked about how iPhones could go up in price due to the protracted trade war between the US and China. The news caused a panic among Apple fans. And now we want to reassure you – iPhone will not go up in price! iPhone, iPad and MacBook will not be […]