The Moscow city court has decided to fully block the torrent tracker rutor.org and 12 other websites that post pirated content, reports RIA Novosti. Access to services is limited on a permanent basis. 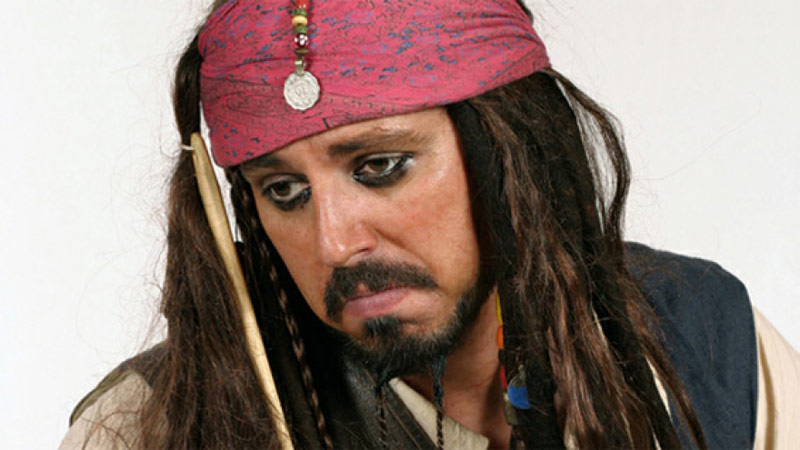 Representatives of the Moscow city court said that such a decision on the claim of copyright protection is made in Russia for the first time. Previously access was restricted to only certain pages of resources. Additionally, the Ministry said that at the hearing did not appear no representatives of plaintiffs or defendants, was only the representative of Roskomnadzor.

Earlier rutor.org have already filed lawsuits in connection with hosted unauthorized copies of films. So in February 2014 the Moscow city court ordered a number of sites, including the torrent tracker, to remove copies of the film “Viy” and “In sports only girls”.

The law that made possible to lock a resource at the request of holders, operates in Russia since August 1, 2013, extended version entered into force on 1 may 2015.

Soon also should be solved the issue of blocking one of the most popular Russian torrent trackers — rutracker.org. Recently a lawsuit about the eternal resource lock was filed by the national Federation of the music industry.

Rutube presented its own app for the new Apple TV

“Classmates” announced the launch of online TV. This was reported in the press service of the project. The first television channel, broadcasting live on the social network and mobile applications, has become LifeNews. Broadcast of the TV channel are available to

The advantage of the new iPhone, which will not be able to copy the Android manufacturers

Apple soon may start to use “liquid metal” in the manufacture of its products. Exclusive rights to this lightweight and durable alloy of zirconium, titanium, Nickel and copper, the company repurchased in late 2010, Liquidmetal. Advanced material combines the advantages of metal, glass, plastic: it is durable, resistant to scratching and corrosion, and can take […]