After many hours of meetings, the jury ordered Apple to pay $234 million compensation for infringement of the patent, which was registered in 1998 by the University of Wisconsin in Madison. We are talking about the technology of creation of microchips used in processors iPhone 5s, iPhone 6 and iPhone 6 Plus, as well as certain iPad models. 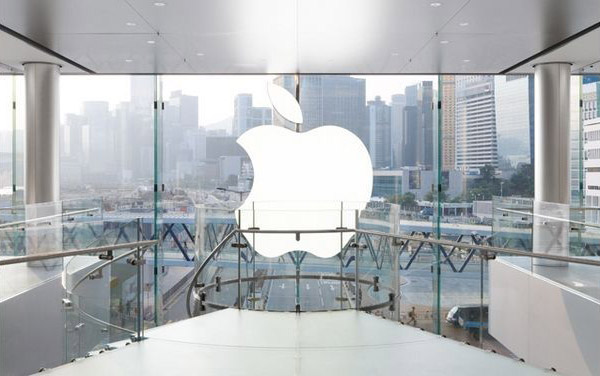 Federal court the court in Madison — the capital of the state of Wisconsin ordered Apple to pay $234 million for the infringement of a patent, which was registered in 1998. The University administration reported that it is satisfied with the verdict, although initially expected to recover from Apple the damages by $ 400 million.

According to the charges, Apple has without authorization used the technology to create microarrays, developed at the University of Wisconsin. Violations have affected processors, which are equipped with the iPhone models 5s, 6 and 6 Plus, as well as some versions of the iPad. The patent technology allows you to optimize the performance of the chips and reduce the use of energy.

The patented technology was developed by the University staff, the rights to it are owned by private organization Research Foundation of the graduates of the University of Wisconsin (Wisconsin Alumni Research Foundation, WARF). Earlier, the court found the patent valid and determined that Apple had indeed violated the rights not him. Then the judge said that the company faces a fine of up to $862 million, he noted that the amount of the fine may be increased if you find that the company has used this technology deliberately. 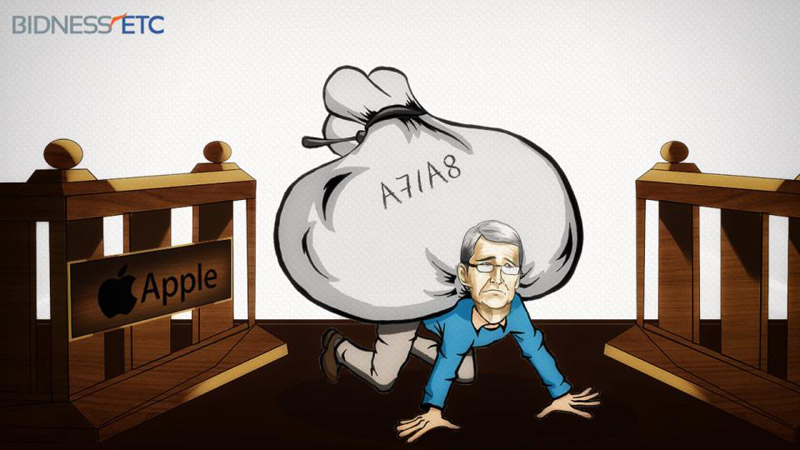 During the trial, Apple representatives denied any violations and argued that the patent is invalid. The Corporation had previously tried to convince the U.S. patent office to reexamine the patent, however, the Ministry rejected this proposal.

In 2008, WARF filed a claim for infringement of the same patent by Intel, but then to public hearings is not reached, the dispute was settled out of court.

The court saw nothing wrong in the gay emoticons on iPhone

Savelovsky court of Moscow dismissed the Moscow lawyer Vsevolod Sazonov in satisfaction of the claim to the supplier of Apple products for emoticons with LGBT symbols. “The applicant refused to satisfy the claim,” said court spokesman Konstantin Timoshenko. According to the press Secretary, the court announced only the operative part of its ruling, on the […]

Samsung on Wednesday introduced the flagship smartphone Galaxy S8 and S8+, which some media have already dubbed the “iPhone killers”. The devices are designed and tested by the South Korean manufacturer, whose goal is not only to rehabilitate after the failure of

September 9, Apple will show the world the successors of the iPhone 6 and iPhone 6 Plus. On Thursday, the company began sending invitations to media representatives at the event dedicated to the announcement of new products. It is expected that Apple will introduce two new models — the iPhone 6s and iPhone 6s Plus. […]