The U.S. justice Department will seek from Apple, the hacking of one of an iPhone in connection with the hearing on drugs in new York, despite the fact that the defendant has already pleaded guilty. 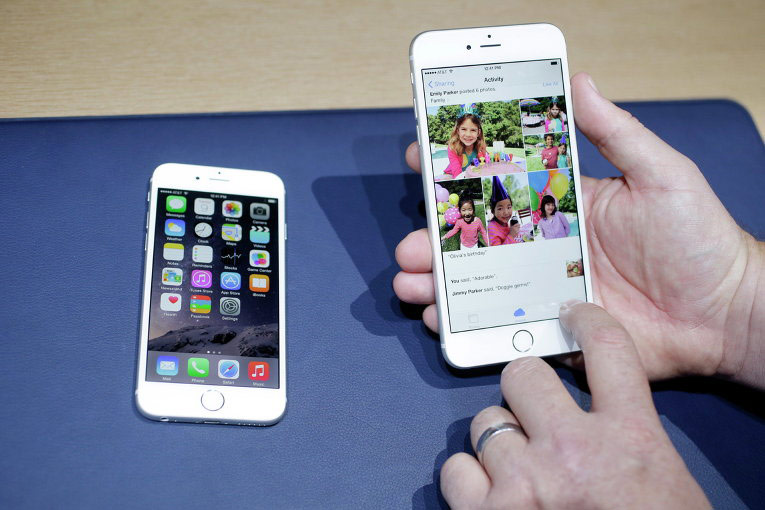 It shows that the authorities still need assistance from Apple in gaining access to the data written to the device. The company will submit its reply to the arguments of the authorities on 15 April.

iPhone featured in some kind of criminal narcotics investigation, the essence of which is not disclosed in the interests of the investigation. The authorities since October last year tried in court to oblige the company to hack the device, however, considered the case a new York judge James Orenstein at the end of February ruled that Apple has no obligation to help investigators in hacking devices against their will. In March the Ministry of justice stated that he will appeal the decision.

In February, a court in the city of riverside (California) ordered Apple to help the FBI hacking into a smartphone belonging to one of the performers of last year’s terrorist attack in California – Saeed Farouk. CEO Tim cook said then that he would contest the FBI, because the authorities were already presented data of this device, important from the point of view of investigation of the terrorist act. He stressed that the Corporation does not intend to transfer to the secret service software that allows you to hack the iPhone, as this will jeopardize the receipt by the authorities of personal data of users.

Read also:   An American with an iPhone found a spider in the ear [video] 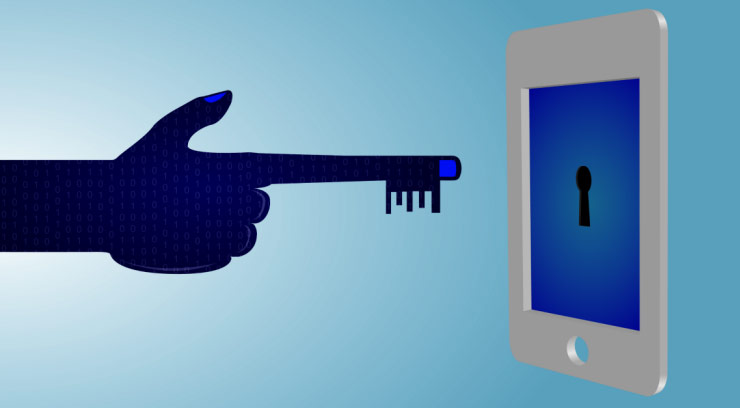 At the end of March the Ministry of justice managed to gain access to the information on the iPhone of a terrorist, without the help of Apple. In this regard, the U.S. justice Department asked the court to overturn an order requiring Apple to provide the state assistance in hacking the device. Many observers expected that the authorities will abandon their claims and in new York, but this did not happen.

“Technical assistance is to extract data from the device as possible, copying data to an external hard drive or other storage media and transfer the media to the law enforcement authorities”, — reads the statement of the judge.

Next month Samsung will introduce the newest model of its flagship smartphone Galaxy S8. Because at the moment this device is considered as the most advanced in the line of smartphones of the South Korean company and one of the best in the Android ecosystem, many thematic publications was undertaken to compare it with the […]

Analysts at Rosenblatt reported that Apple sold about 15 million iPhones in the period sales in honor of “black Friday”. Of these, 6 million is iPhone X. Demand model with 256 GB of memory. Bought them twice as often as the version with 64GB. The base model iPhone X $ 999 in the US and […]

CameraTweak 4: 10 new features for the camera in iOS 9 [Cydia]

It is no secret that the iOS developers have not given a regular Camera with all necessary functions and features. For those who want to get more from the camera, forced to look for alternatives in the App Store or use unofficial apps from Cydia. CameraTweak 4 – one of the best jailbreak add-ins designed […]