In March, Apple agreed to pay $ 500 million to settle a class action lawsuit accusing the company of intentionally slowing down older iPhone models. And the other day the court gave preliminary approval. 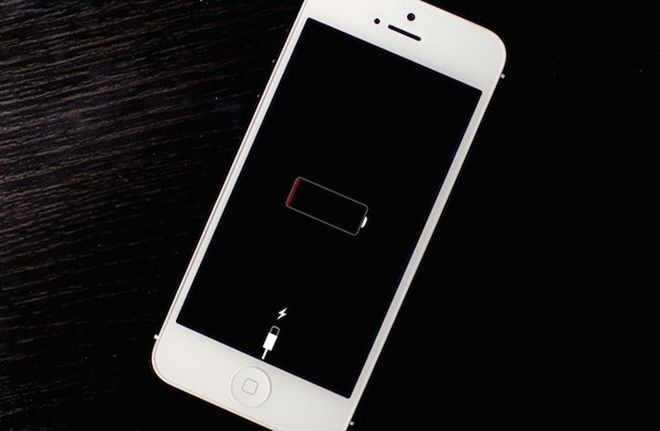 At the next meeting, which was held online through Zoom, District Judge Edward J. Davila, having given preliminary approval, announced the need to extend the deadlines for approving compensation for the protracted coronavirus epidemic. Apple lawyers must offer a new date for dispute resolution hearings. They should be held in December.

If Apple's compensation for the settlement of the dispute is finally approved by the court, then this agreement will put an end to dozens of lawsuits against the iPhone manufacturer, which in May 2018 were combined into a single class action. Recall, users sued Apple after the company admitted that it deliberately slowed down the operation of devices with worn-out batteries in order to avoid a sudden shutdown at high loads.

iPhone X in the standard design of Apple — a very modest and simple gadget. Especially in comparison with the works of Atelier Caviar, which is decorated with a iPhone and has released a special edition dedicated to the 100th anniversary of the FSB. In the network appeared photo iPhone X, the back cover decorated […]

Why thousands of Instagram users measure your knees with your iPhone

In Instagram there is a new trend: social network users post photos, putting iPhone to your feet. Thus, they compare the diameter of the kneecaps with a length of “Apple” gadget. According to Lifenews, in China is gaining momentum a new Internet relay and be part of it in which is committed every self-respecting lady […]