Analysts at Bank of America Merrill Lynch has estimated the cost of components flagship smartphone iPhone 6s. Analysis of the internal parts of the gadget suggests that the retail price of the device significantly exceeds the cost to the manufacturer. The same conclusion previously reached by the specialists of the company UBS. 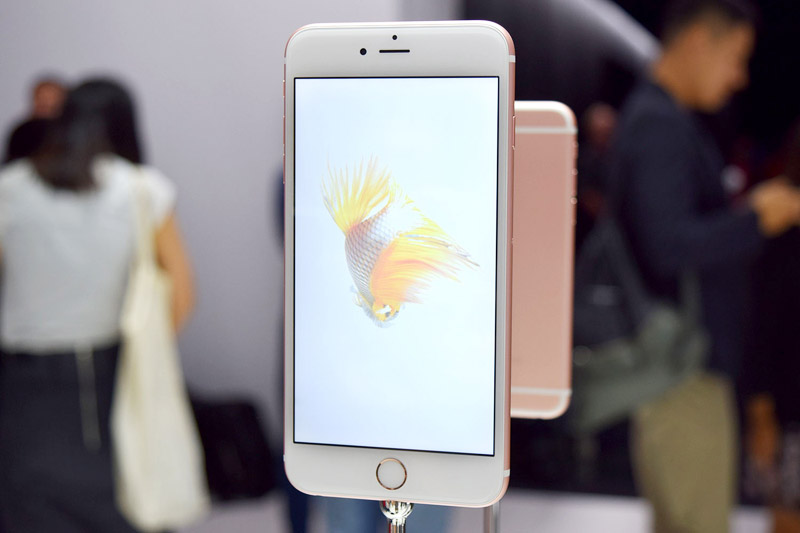 The experts examined the 64-Gigabyte modification of the iPhone 6s display with 3D Touch. Most expensive — about 127 dollars — worth of chips, including 36 dollars per RF chain, $ 25 for a single-chip system Apple A9, $ 22 for the fingerprint scanner Touch ID and other sensors, 20 dollars for 64 GB of flash memory. Other major components such as display, camera and battery, there are a total of 73 USD. In 33 dollar cost housing and other details.

In American retail iPhone 6s 64 GB of memory is sold without reference to the operator at a price of about $ 750. This retail value also takes into account the costs of research, development of devices and software, logistics, marketing and other things that cannot be touched.

Previous models of the iPhone Apple are cheaper because the cost of components decreases with time. 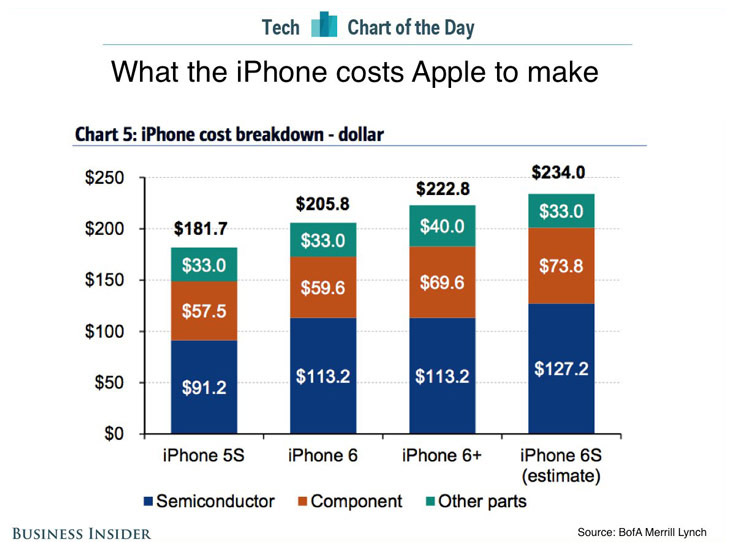 On Saturday, September 12, Apple has opened pre-orders for the iPhone 6s and iPhone 6s Plus in twelve countries around the world. The first lucky, as promised at the presentation of the flagships, U.S., UK, Australia, China, Canada, France, Germany, Hong Kong, Japan, Puerto Rico, Singapore and New Zealand. The smartphone is available in three versions with 16, 64 and 128 GB of memory, as well as in four colors – silver, space grey, and gold “rose gold”.

Dr. Fone: how to recover deleted messages on iPhone

New year celebrations leave traces not only in the abdomen and on the display floor scales, but also on environmental technology: in the heat of Chad revelry can be a lot of mangled wood. And then lamenting as what to do, how to live and why. But not scary! If a long weekend passed have […]

Kantar: iOS is growing in all major markets, the iPhone 7 remains the most popular smartphone

Apple introduced the iPhone 7 in September of last year, which could not affect the sales of “Apple” smartphones. The machine was able not only to increase the market share of iOS system, but also to bring it closer to Android. IOS continues to grow in all major markets, the report suggests research firm Kantar […]