Designer Benjamin Gaskin posted on his Twitter account renders the concept of a smartphone Apple — that the author sees iPhone quite near future. “I decided to create my own fan art, reflecting the prospects of the iPhone,” wrote the artist in his blog. 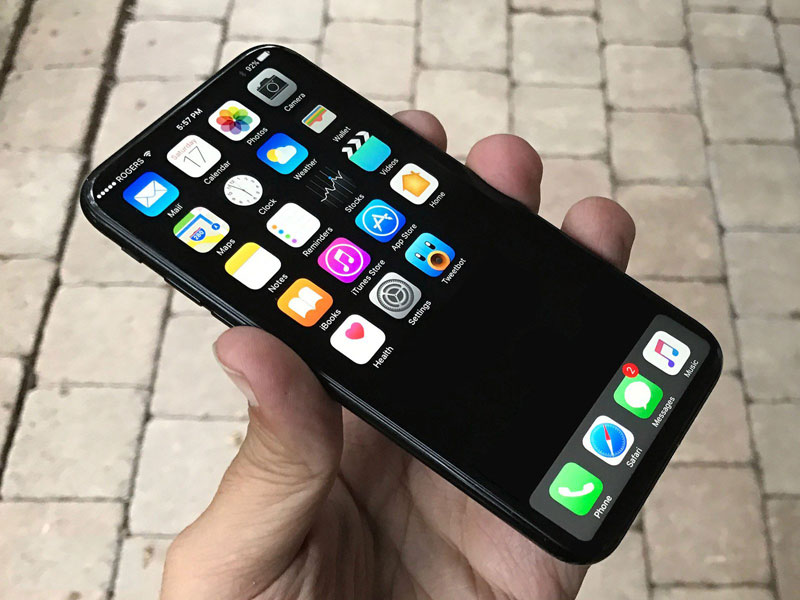 Externally, the device retains the features of the existing iPhone. However, Benjamin offers to use glass as a material for the rear panel. The main feature of “iPhone dreams” was the display, extending in the entire front panel of the smartphone. On the front panel of the smartphone is completely gone frame, and all it takes is screen. The fingerprint scanner Touch ID, front camera and earpiece were integrated into the display.

Of course, to make a screen with the existing technologies is problematic, however, in some ways, analysts agree with the designers. In particular, gene Munster from Piper Jaffray is confident that in 2017, Apple finally get rid of the separate Home button as all actions (except for the fingerprint scanner) can be performed using the technology of 3D Touch, which appeared in the iPhone 6s. The vacated space will be used to display increase or reduce the size of the gadget. Biometric module will be integrated directly into a smartphone screen. 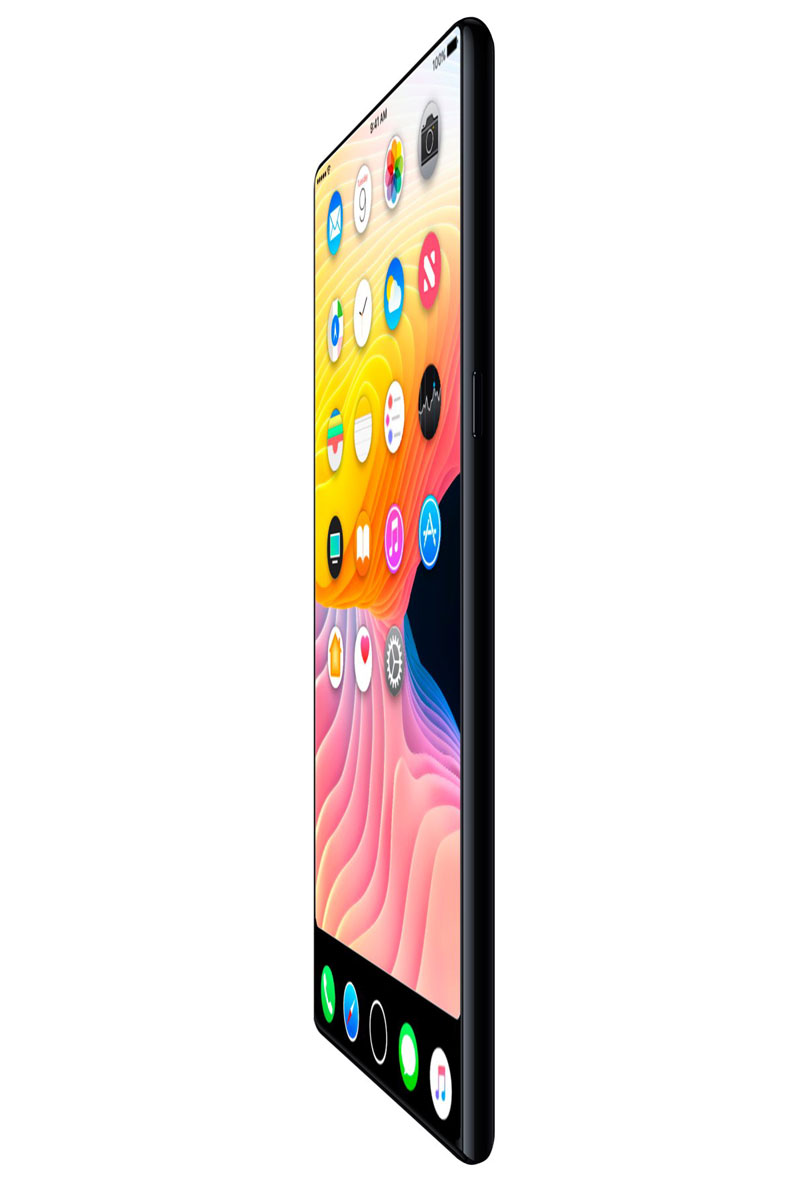 It is very unlikely that this is a concept close to the real device, but this works gives cause for reflection on the feasibility of installing such a screen in the upcoming Apple flagship. Many believe that the lack of the side frames will cause a huge amount of erroneous clicks and make use of the device uncomfortable.

Perhaps most potential buyers expect the iPhone 8 to see it in other functions. For example, the increased time of Autonomous operation, novel and original methods of charging, improved camera, unlimited cloud storage. What are your wishes for the future Apple smartphone?

Apple today following the version for developers has posted the third public beta of iOS 10.3.2. The update is intended for users of the iPhone, iPad and iPod touch with iOS 10 and above. The company regularly releases a test version of the operating system for their devices. The latest build do not carry significant […]

Last week Samsung launched a marketing campaign, intending to attract iPhone users to its new smartphones. The program, which received high-profile name, Ultimate Test Drive, offers owners of Apple smartphones for $ 1 to try out the Galaxy S6, Galaxy Note 5 or Galaxy S6 edge. Koreans thought so little and they did an even […]

Mobile messenger Telegram appeared a channel which has published the full version of the Russian and foreign serials. This fact drew the attention of the creators of the channel Flibusta — banned in Russia, the online library that created in the Telegram bot for download books. Among the serials found on the channel called “New […]