The next one-two quarters will be challenging for Apple, Dailycomm writes with reference to the report UBS analyst Steven Milunovic. Despite the fact that the Corporation may increase the presence of the iPhone in emerging markets and enhance the functionality of the “Apple” gadget, iPhone shipments may be reduced. 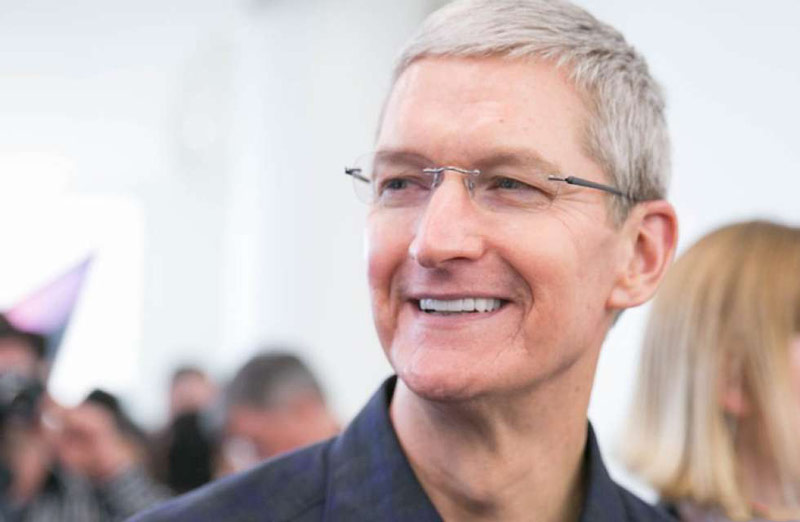 “According to our forecast, the next quarter or two will be quite difficult. We believe that in the first quarter of 2016 delivery of iPhone will be quite weak,” said the analyst in an interview with CNBC.

To such conclusion the expert came by examining the dynamics of search queries Google received from the iPhone. In particular, in USA is fixed recession, and in China – a significant slowdown. According to Milunovic, in China the growth rate of the search traffic from smartphones Apple fell from 80% to just 15%.

Thus, the specialist joined a number of experts from Wall Street, exacerbating an assessment on Apple. Morgan Stanley, for example, argue that the company will be first ever annual decline in sales of the iPhone. According to analysts, in the 2016 calendar year the company will sell approximately 224 million iPhones, 2.9% less than in 2015. In the 2016 fiscal year, which began in October, sales will reach 218 million units – a 5.7% less than last year. 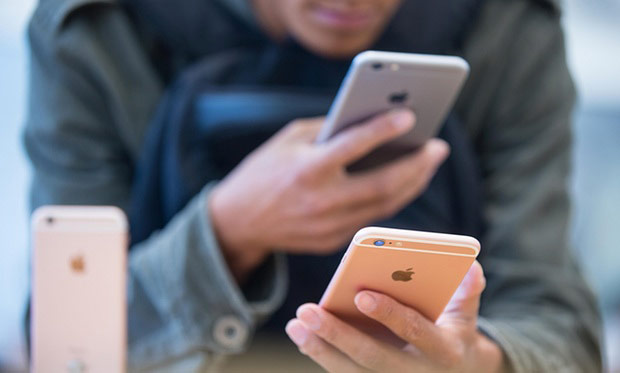 Last forecast Morgan Stanley was more optimistic – it has been noted 252 million and 247 million respectively. The downgrades are due to the fact that experts have recorded the oversaturation of the mobile market outside China and the high cost of Apple products in international markets.

READ  Apple may go to AMD in MacBook Pro

Disappointing forecasts on sales of the iPhone have a negative impact on the stock quotes Apple. In December the South Korean giant’s shares fell in price by about 10%. Milunovic, although recommends Apple securities to buy, have reduced their target price from $150 to $130. However, he is convinced that the Corporation still has no serious rivals on the market.

“The threat of recession in the long term there is a risk there is always in the high-tech industry. However, I just can’t think of anyone in the next couple of years could be for Apple a real rival that could cause her real harm,” said Milunovic.

The specialist noted that Samsung, which is traditionally called the main enemy of the “Apple” of the Corporation, shows weak results for several quarters in a row. In addition, Apple has succeeded where number of other brands including Nokia and BlackBerry, have failed: the company managed to create an ecosystem that encourages users to buy other products of the brand.

Team Pangu has released jailbreak for iOS 9.0. The exploit called Pangu9 READ  Drivers in Russia will be fined for photographs taken by ordinary citizens on smartphones

Last month Apple published the results of a financial quarter ended 31 December 2016. The income of the company for the period amounted to $78.4 billion — $2.5 billion more than a year ago, and $1 billion more than analysts expected, the Wall Streer. “We sold to 78.3 million iPhones this is our best result, […]

At the end of last year, Synaptics announced optical fingerprint scanner Natural ID, which can be placed under protective glass. The device will find application in mobile devices of the near future. At CES 2017, the company announced the advanced biometric technology combines few facts protection. The new system includes the above mentioned Synaptics fingerprint […]