The release of jailbreak iOS 9.2 for iPhone, iPad and iPod touch will be held in the near future. At least so say the creators of the Chinese app store 3K Assistant that distributes pirated software. 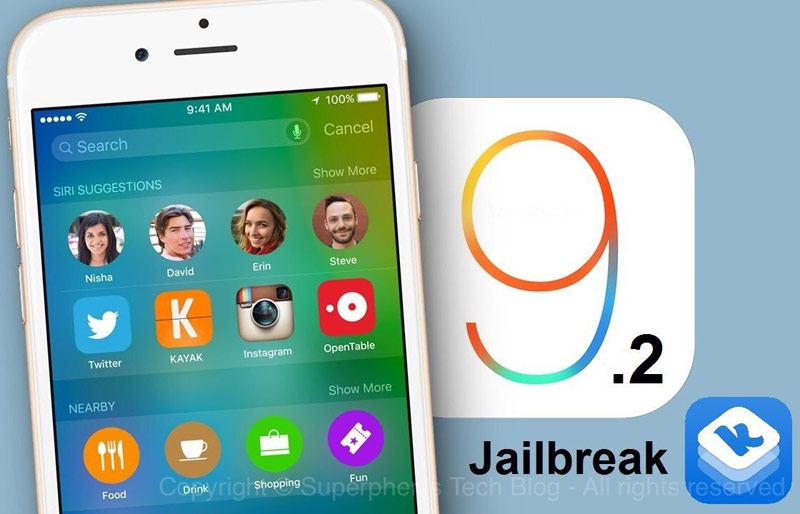 3K Assistant is a directory of illegal content and is included with each version of the tool TaiG for Chinese users. The creators of the service, according to some, entered into an agreement with hackers on a regular the release of the jailbreak exploit.

Now, on the company’s official page in Weibo appeared the announcement of the jailbreak for devices with a fresh iOS 9.2. An app for hacking the iPhone and iPad reportedly is in the works and will be released in the near future. The authors of the post indicated that after 8 days after the release of the final version, they have made progress in creating the exploit. The work is not yet complete, but the hackers expect to make release in the foreseeable future. 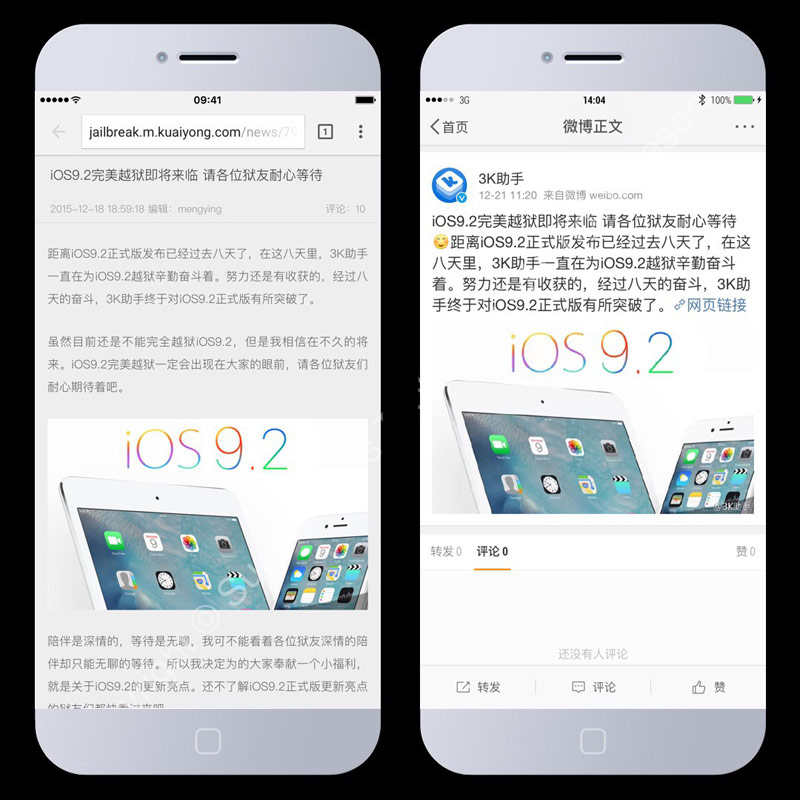 Apple has released an update on December 10. It was assumed that the burglars are waiting for the final version of iOS 9.2 to provide a publicly available software to perform firmware. However, 10 days after its release, no news was not. First, they delayed its release for Apple did not close in iOS 9.2 vulnerabilities that they found in iOS 9.1 and test versions of the new operating system. Perhaps they need time for final testing of the new edition of iOS 9.2 before releasing the public version. 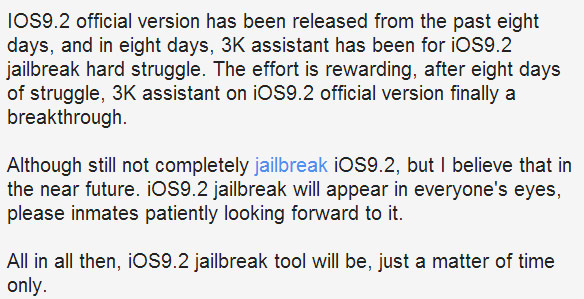 In any case, despite the announcement of the 3K Assistant, the iPhone and iPad with jailbreak no rush to install iOS 9.2. In Apple’s history there was no incident, when hackers wouldn’t crack iOS. However, users better to wait for the final exploit before migrating to the new version.

Chapter LeEco: Apple is a great company, but stuck in the past, we’ll beat it

In the summer of last year, along with iOS 7.1.2 and OS X 10.9.4 Mavericks Apple has released a cumulative update for Apple TV. Quite traditionally, the company has recommended an update 6.2.1 to all users of “Apple” devices of the second and third generations. We now know that this was the last update for […]