Screen that support 3D Touch – one of the major innovations in the iPhone 6s and iPhone 6s Plus. The technology allows devices to recognize force pressing on the display and to reduce the number of actions needed to perform a task. 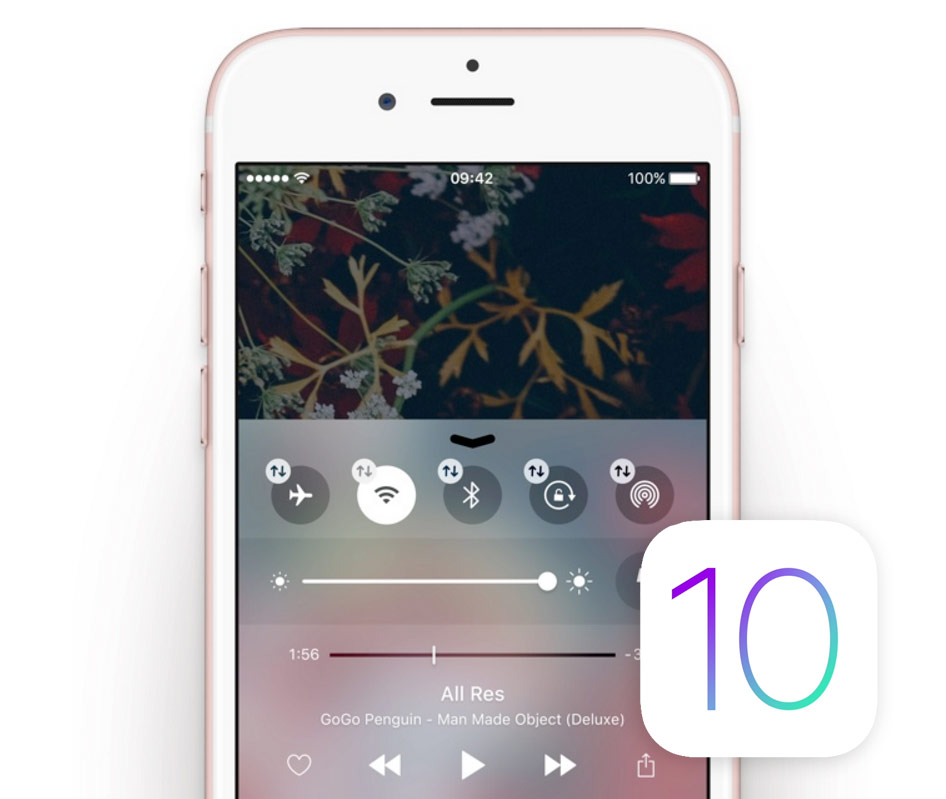 3D Touch involves the use of a set of quick actions: one-click on application icons you can move on to the different functions. So, touch the camera icon on the home screen lets you instantly take a selfie, take a video or go to advanced settings, and pressing with force on the “Messages” icon to create new message or to contact one of the friends from the list of favorite contacts.

British designer Sam Beckett has offered in the new operating system iOS 10 to use the 3D Touch is not only for icons or applications, but also for control. The principle of operation is shown in video YouTube. Thus, the pressing force on the icons for wifi and Bluetooth control allows you to quickly switch to network interfaces. Thus, on going into settings of the operating system, you can connect to any wireless network or to establish a connection with a Bluetooth device. 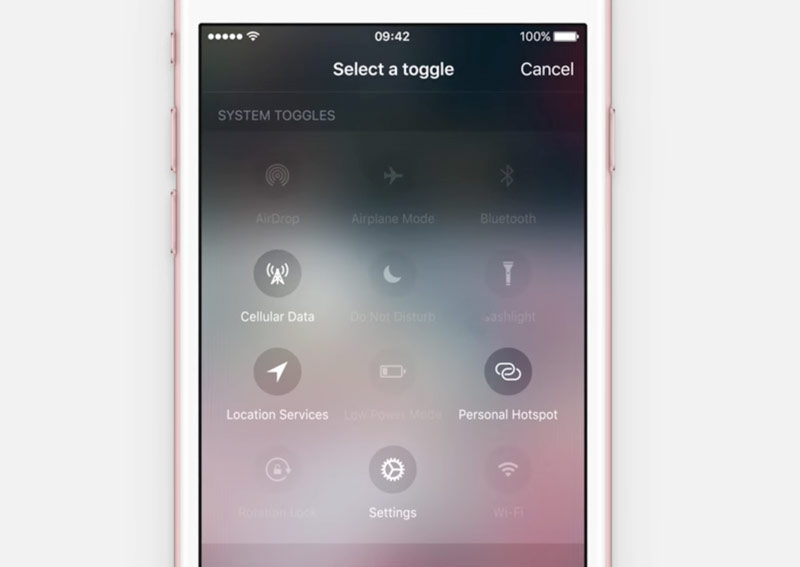 In addition to the 3D Touch gestures control iOS 10 lets you swap the switches by simple holding the buttons by analogy with applications on the desktop. In addition, the artist has proposed to add to the OS a separate menu to control the toggle switches and add dark mode in OS X.

The work of the designer can look at the video below:

Service WhatsApp has rolled out a major update client for iPhone. This is evidenced by the program description in the app catalog App Store. Among the variety of new features the new WhatsApp can distinguish the individual notification in the chat, the option to disable the sound, backup video, improved photo editor. In the update […]

May 14, Apple and Samsung will once again meet in court to decide on the amount of compensation to be paid by the South Korean giant, reports Appleinsider. According to the witness lists, with Apple expected emergence of Greg Jovica — Vice President of marketing. He will talk READ  iPhone 8 will get 3 GB […]