Belgian company Sliden’Joy offered an interesting alternative to the monstrous static monitors for which you want to look for a place on the desktop. This alternative are additional portable screens designed for attachment to notebook displays. 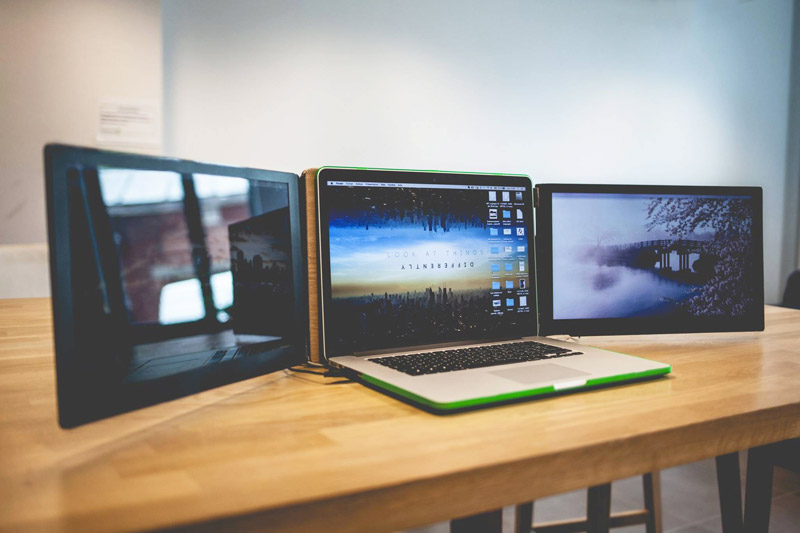 The development is a system mounted displays that connect to the laptop and allow you to increase the size of the desktop 2 or 3 times, depending on the requirements for work, business meetings, editing multimedia files, or games that require more than one screen to complete the picture. 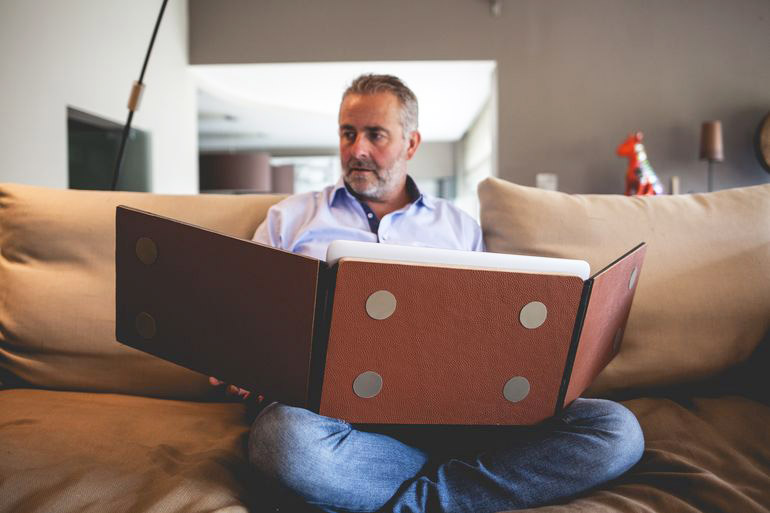 Sliden’Joy is mounted on the outer side of the cover MacBook using a magnetic fastening and is connected by means of two connectors, one USB 2.0 or USB 3.0. Depending on modifying the system contains one or two drawers. These panels are equipped with special hinges that allow you to turn on 180 degrees. 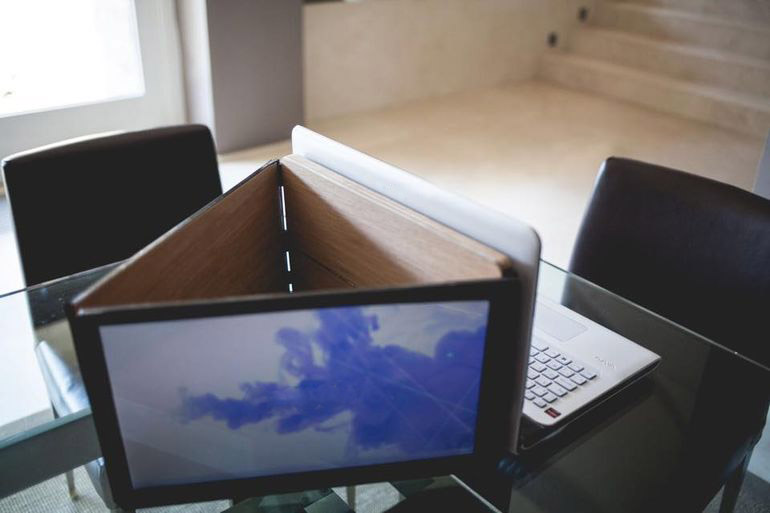 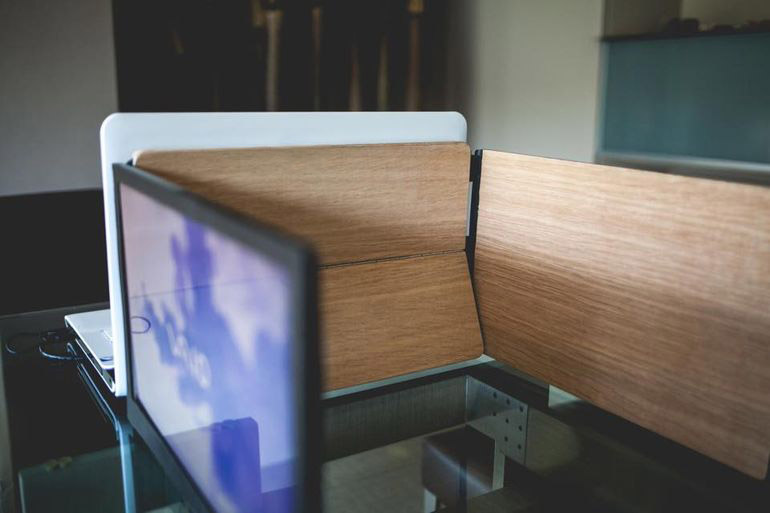 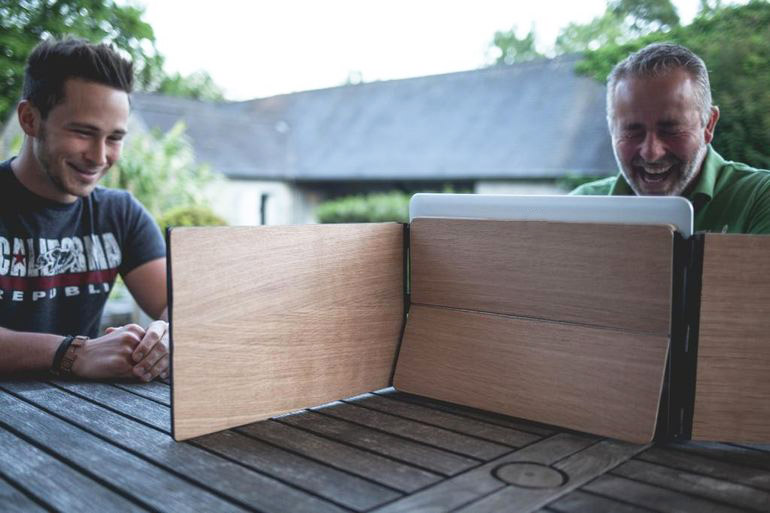 Final weight and thickness Sliden’Joy will depend on the production of components, but the Belgians say that the prototype will be no thicker than 1.7 cm.

To release a new product planned in versions 13, 15 and 17 inches. Resolution displays will be 1920 x 1080 pixels. In the near future the company plans to launch a campaign to raise funds for the production on the site Kickstarter.

ROC will fight with addiction to Pokemon Go

Will appear in the capital assistance service addicted to the game, in particular from Pokemon Go. Currently, the mobile game is at the peak of popularity and assistance service shall cover the entire dependent audience, including those who catches pokemon. “Of course, most people don’t need help from any addiction. We are talking about gamers, […]

In the next, 2017, the smartphone Apple will be 10 years. In honor of this event, “Apple” giant will release a smartphone iPhone 8 in a new design and a display with a diagonal of 5 inches. It is reported by Macotakara, citing an unnamed source among suppliers. iPhone 8 will be released in three […]

ARM believes that the Chinese can win in the smartphone market

According to ARM company, the success of Chinese manufacturers in the smartphone market is due to a special “Chinese speed”. Local vendors much faster adopt new technologies than do their competitors, and often update their product range. The reason of success in the mobile market of China is the “Chinese speed”, with which not in […]