Many modern smartphones are equipped with FM-module, which is programmatically disabled by the manufacturer. The iPhone, like many Android devices, this chip is available, although Apple has still not acknowledged this fact. To return to the FM radio in smartphones was organized and the petition, as reported by CBC News, she has produced important results. 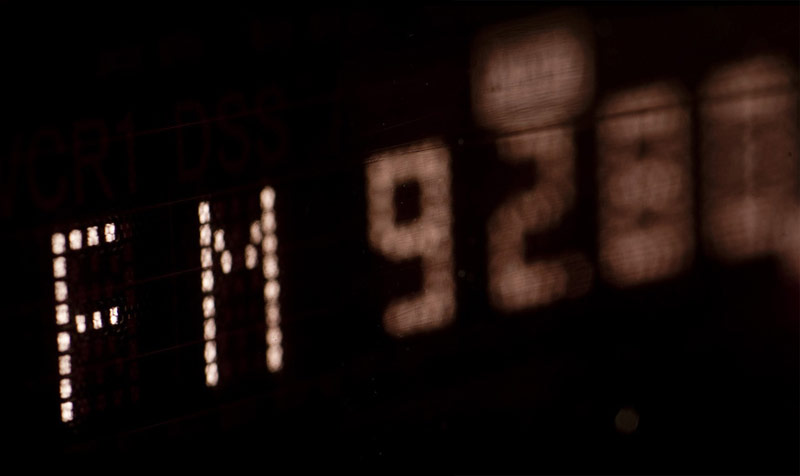 Operators Sprint, AT&T, Blu and T-Mobile in the United States have agreed to activate the FM chip in smartphones. Sprint has already included the function of contract Android smartphones, AT&T, Blu and T-Mobile promise to activate the module in the near future. After success in the States the petition “Free radio on my phone” was launched in Canada.

Last year the national Association of broadcasters, United States (NAB) called on Apple to unlock the FM receiver in the iPhone, noting a number of advantages of FM radio over streaming. The Department stated that mobile devices present a versatile chip for Wi-Fi networks, Bluetooth and FM, but the company in software has blocked the possibility of listening to radio stations.

The Association also noted that in emergency situations the use of traditional FM radio can be of great benefit. The fact is that in an emergency, cellular network operators can be overloaded, so a radio can help reach people with important information. 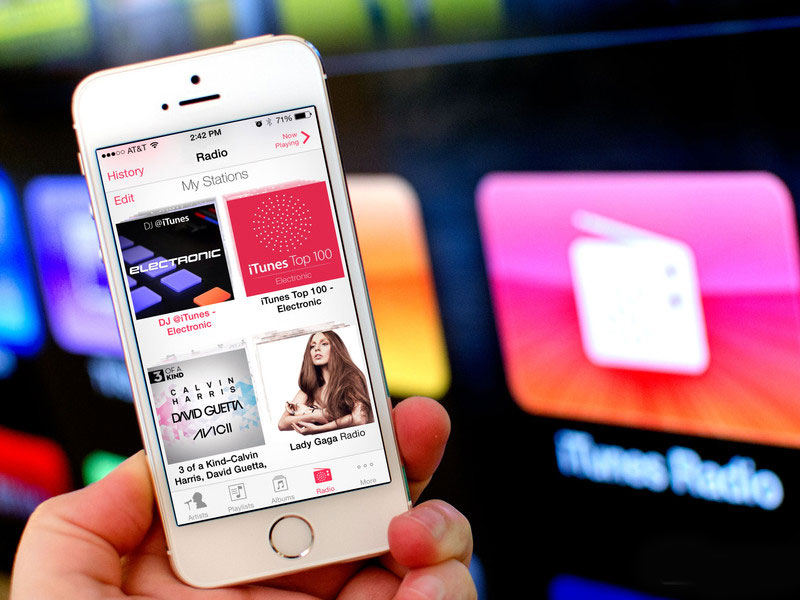 In many cases, the problem module is activated, the FM radio is solved by a simple upgrade of the operating system. In this case, an antenna may be a wire for headphones. At least, it works on many models of conventional phones. However, the inclusion of an FM chip in iPhone at this stage seems unlikely, given the launch online radio station Beats 1 and interest of Apple in the field of streaming radio.

Read also:   How to disable Apple Music and Connect to iPhone, iPad and iPod touch

In 2009, Apple filed in the Bureau of patents and trademarks United States patent application for cartographic display system of radio stations available for listening on mobile devices. Then there were rumors that the company intends to activate in iPhone radio operating in AM – and FM-ranges. This information, unfortunately, was not confirmed.

Poll: why didn’t you buy AirPods, despite the positive reviews online?

This week Apple CEO Tim cook spoke about the runaway success of wireless headphones AirPods, although sales figures did not name. The start of sales of the device for technical reasons was postponed several times, but on 13 December the company started official sales. The cost of new items in Russia is 13 000 rubles, […]